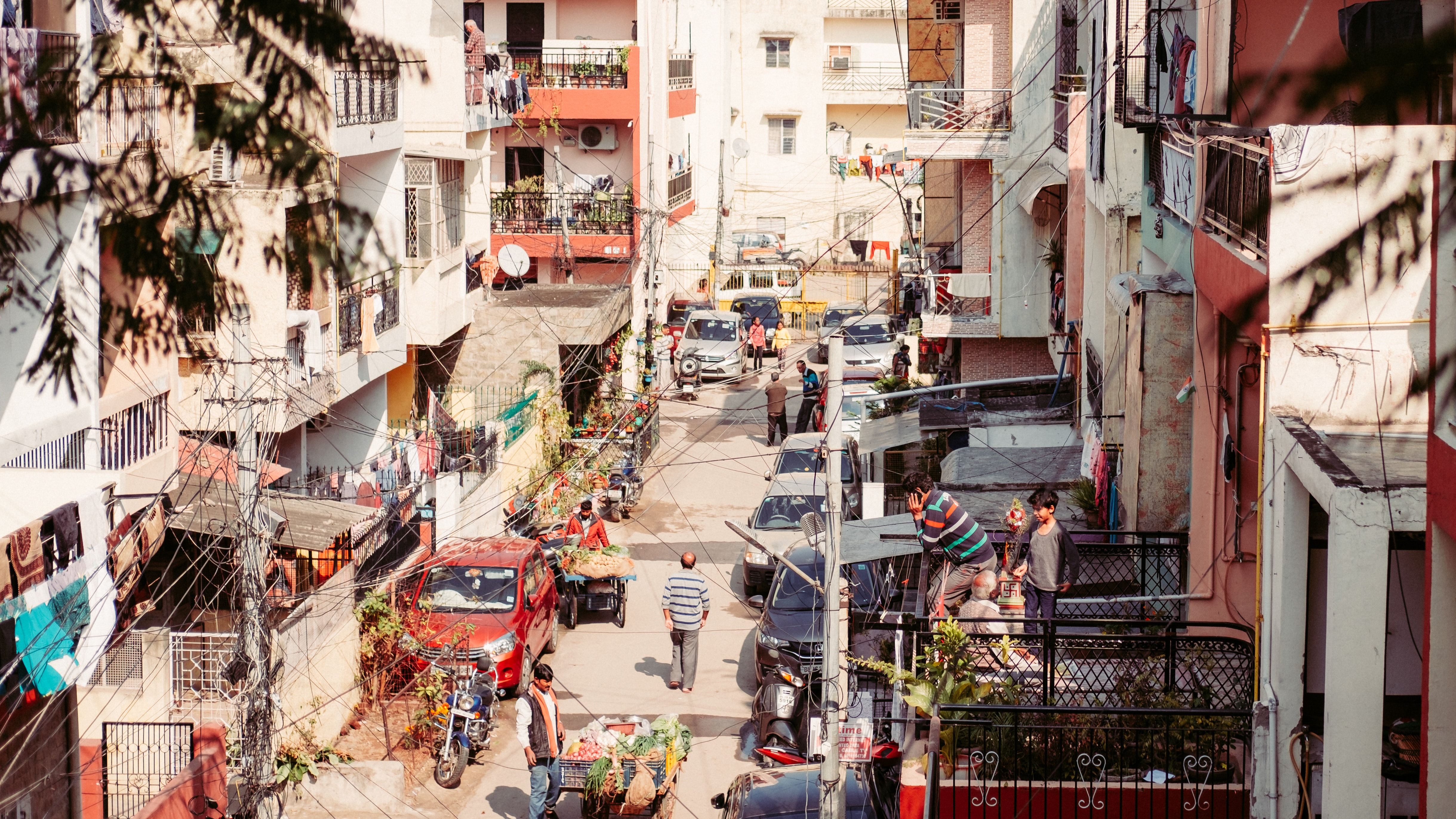 As modern India takes shape, more women and girls are stepping out of their homes to stake claim to their dreams and ambitions. Apart from the social upliftment, women’s participation in the workforce can add $770 billion to India’s GDP by 2025. Even though women comprise nearly half of the population, it is surprising they account for less than one in five trips made in Indian cities. Clearly, social mobility comes with many hurdles and ironically, mobility is one major deterrent.

Transport systems – such as footpaths, cycle paths, buses, trains, and rickshaws – are more than just mediums for a daily commute. They reflect how fair and safe a city is. Indian cities, unfortunately, have cast a long daunting shadow when it comes to ensuring accessibility and safety for all its citizens, especially women. Delhi, the Indian capital, has become infamous as an unsafe place for women, especially since it hit global headlines in 2012 for the brutal rape and murder of a female medical student inside a bus.

Digging out the roots of the cause

To eliminate challenges met by women, the Delhi Government allocated Rs 1,000 crore (equivalent $150million USD) for the development of safer streets in its 2018-19 budget. To complement this, the India Programme of the Institute for Transportation and Development Policy (ITDP) collaborated with Delhi-based women’s college Janki Devi Memorial College (JDMC) and Safetipin to conduct safety audits around 16 bus terminals in Delhi.

As part of the audit, the Safetipin app was used to rate the urban environment around these bus depots on parameters such as footpath conditions, lighting, access to public transport, security, and public toilets by students of JDMC. With unusable footpaths and a lack of lighting and security, the study verifies the fact the urban built form situated within a 10-minute walking radius of these bus terminals is nowhere in shape to facilitate safe movement of anyone, let alone women.

To say the least, Delhi desperately needs a transformational change to move the needle to a more equitable society. A starting point would be to make Delhi streets safer and accessible for women. The audit recommends both immediate and long-term solutions that can help transform the city’s streets, its transport culture, and its image. These include creating a dense network of well-connected streets with wide and well-lit footpaths, as well as active edges that provide “eyes on the street.” It creates a robust system for reporting complaints and for conducting regular gender sensitization drives for buses as well as auto- and e-rickshaw drivers, thus encouraging them to intervene when they observe sexual harassment.

These solutions are echoed in the policy brief Women in Transport in Indian Cities. It was released by the ITDP India Programme and Safetipin to sheds light on the gender-blindness in Indian transport culture. The brief also gives recommendations for formulating appropriate policies plans as well as guidance on improving various modes to enhance the mobility of women in Indian cities. Lastly, it suggests ways to engender transport authorities, including bringing more women into the planning and operations of transport systems.

Enabling women’s mobility, both physical and social, is a continuous process with far-reaching effects. In this day and age, the safety of women and the public at large is what defines the modernity of a city. On that note, I leave you with excerpts from feminist, activist, and poet Kamla Bhasin’s, which renditions capture the struggles that Indian women face at large in a society caught in the midst of past regressions and future aspirations.