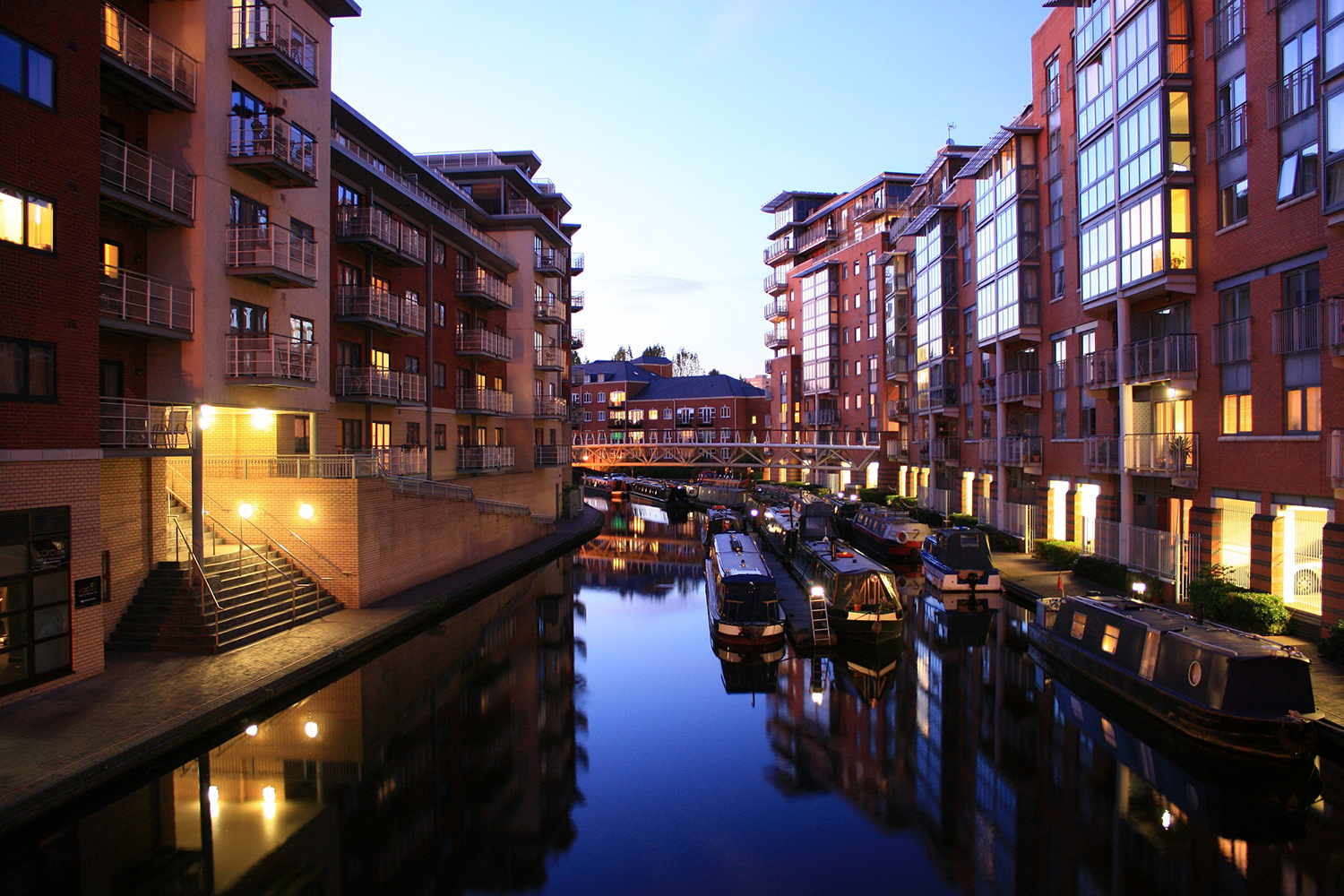 The challenge to design the smartest cities has been embraced in most larger UK cities but less is known about how to evaluate and measure the “smartness” and desirability of each approach.

Smart city projects and programmes are emerging across cities, offering solutions for contemporary challenges facing cities associated with population and urbanisation pressures, and bringing opportunities for smarter governance, economic development, citizenship, living, environments and mobility. This is enabled by smart technology defined by the British Standards Institution (BSI) as ‘the application of autonomous or semi-autonomous technology systems’, while recognizing that smart city development requires the ‘effective integration of physical, digital and human systems in the built environment’ (BSI 2014, p12).

To support future city strategies, we need to understand the benefits of ubiquitous technologies embedded in smart city developments and our everyday lives, by examining contemporary approaches to evaluation, measurement and reporting on the outcomes. The benefits claimed include sustainability, prosperity and social inclusion, to name but a few. Contesting the benefits of smart city development are concerns about the possible dystopian impacts of smart urban development. Will smart urban development lead to technocratic governance? Corporate dominance of city systems, including technological lock-ins? Hackable city systems? Panoptic surveillance and control of citizens? Public-sector marginalization? And how will big data be used by government and corporations? Despite extensive critical debate on the merits of smart city developments, there has been surprisingly little research to date on the evaluation of smart interventions and the outcomes of embedded smart technologies for cities and citizens.

So what were the findings?

The smart city work led by councils and their directorates in the selected smart city case studies was a product of collaborative partnerships between public, private and third sector organizations and citizen groups, and was typically embedded in their future and smart city programmes. Birmingham has an advanced approach apparent in its Smart City Commission, Vision and Roadmap. The other cities had established a variety of programmes including ‘Smart City Bristol’, Manchester’s ‘Smarter City Programme’, Milton Keynes’s ‘Future City Programme’ and Peterborough DNA – a Future Cities Demonstrator Programme.

The approaches to smart city evaluation were focused at a project level, being driven primarily by funders’ requirements. However, the city authorities did consider that establishing baseline measures, strategic targets and KPIs offered an insightful approach for monitoring performance and measuring progress over time. This would help to demonstrate the validity of innovation concepts and identify projects with the biggest city impacts and replication potential.

The case studies showed that the cities were at the early stages of developing plans to evaluate the city-level impacts of smart city developments and were working in partnerships, mainly with local universities, to address the evaluation challenges. As yet smart city evaluation practices were not strongly embedded in city management structures and performance reporting processes. There is currently no statutory obligation for UK cities to report their smart city work through city performance and political reporting processes, and therefore the smart city work was only beginning to influence city decisions, particularly around development and investment decisions.

Some cities were unconvinced of the need for an overarching, standardized smart city measurement framework, which might not be sufficiently specific and relevant to their unique city challenges, strategies, circumstances and projects. Moreover, some city authorities were reluctant to add to the already large number of Key Performance Indicators (KPIs) they needed to measure and report. Rather than developing new smart city KPIs, some city authorities prefer to measure the contribution of their smart city work against measures of existing city KPIs to establish city-level impacts.

The case-study analysis led to recommendations that evaluation design should:

With the proliferation of smart city programmes and projects around the world it becomes increasingly important to measure and evaluate the causal impacts smart city developments and prove the value for cities and citizens. Choosing suitable methodologies for measurement, evaluation and reporting is vital for demonstrating that smart city developments are delivering the future cities we want to live in.

Lecturer in Innovation and Sustainability, The Open University