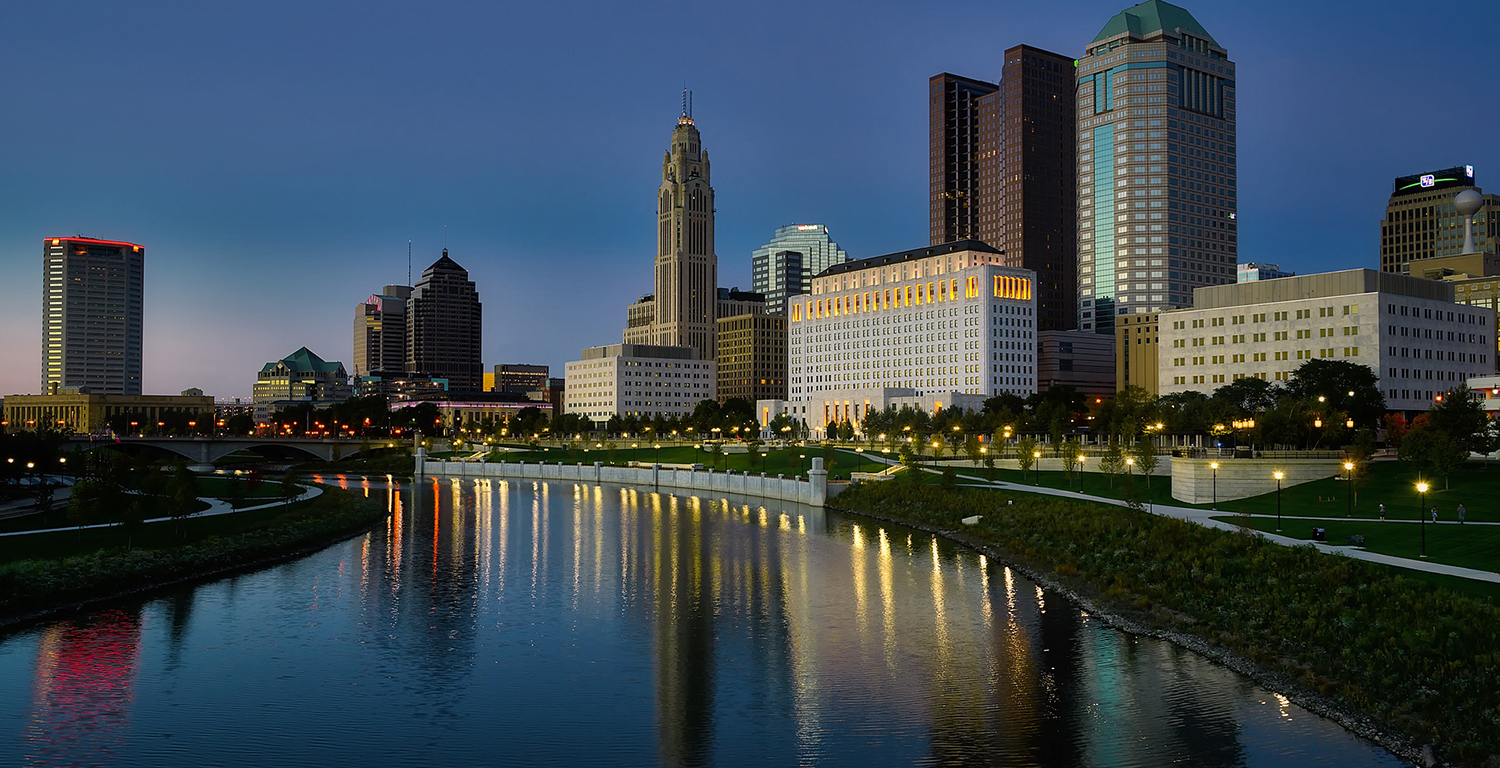 There is a lot to like about the idea of a smart city, and a lot left to be desired by the term itself.

The idea of being able to accomplish more with less is something that just about everyone in a city can get behind, and smart city technologies are making this pursuit easier and easier. Using technology to improve processes is certainly something that ENGIE believes in: we want to do things better.

With the technology as an enabler (and not an end), we want to put an emphasis on quality of life and place, and to accomplish in the here-and-now, not just the future. We understand that no term, even one as adaptable as smart city, can really describe the holistic approach we propose to solve systemic issues of cities, thus serving all stakeholders, above all inhabitants. This is why whenever we are asked a question about smart cities, we shift away from this abstract term and the technological focus it implies to make it tangible by sharing what we are already doing: building better cities, today.

The ‘smartest’ aspect of how we are making cities better is indeed that we approach every challenge by treating a city, and its multidimensional entities, as an ecosystem. In order for us to help our partners achieve their short-and-long term goals, we adopt their own perspectives to better understand the challenging and complex issues they are facing. Looking for solutions come in a second stage, ideally on the basis of a partnership approach. Working together with our partners, decision-makers, and residents, we then design the tools, facilities, and services that can transform cities, making them more resilient, more sustainable, and better places to be.

We recently partnered with NewCities and their New Urban Champions initiative, which convened its first ever Learning Expedition in Columbus, Ohio in October. The event brought together an intimate group of slightly more than 30 participants, including representatives from 10 local governments, university administrators both from the Americas and Europe, and private sector actors ranging from local Columbus mobility startups to global business leaders.

New Urban Champions is unique in that it looks to shine the spotlight on innovation that is happening in places other than the megacities of the world. And similar to our ecosystem approach, New Urban Champions recognizes that there are multiple actors in every city – including local government, universities, civil society, large businesses and start-ups – with a vested interest in competing, domestically and globally, for residents, investment and ideas.

At a glance, it might have appeared that we were visiting Columbus because of their increasing prominence as a leading smart city; a reputation that has grown significantly following the City being selected as the recipient of 2016 U.S. Department of Transportation’s Smart City Challenge Award.

And admittedly, we were in Columbus because there’s something really ‘smart’ underway in the city, but smart mobility is only one part of this movement. Like ENGIE and NewCities, the people and professionals we met from Columbus and OSU see the success of their city as being the result of strong collaborations between various sectors, both public and private. This is smart.

What’s smarter? The fact that these sectors come together to establish a clear brand and vision around this spirit of collaboration: the Columbus Way. In an ecosystem where one has to rely on the others, the alignment the vision conveys is a key factor of success.

What’s smartest? The fact that this collaboration is wholly focused on creating a better city. For all residents. Today.