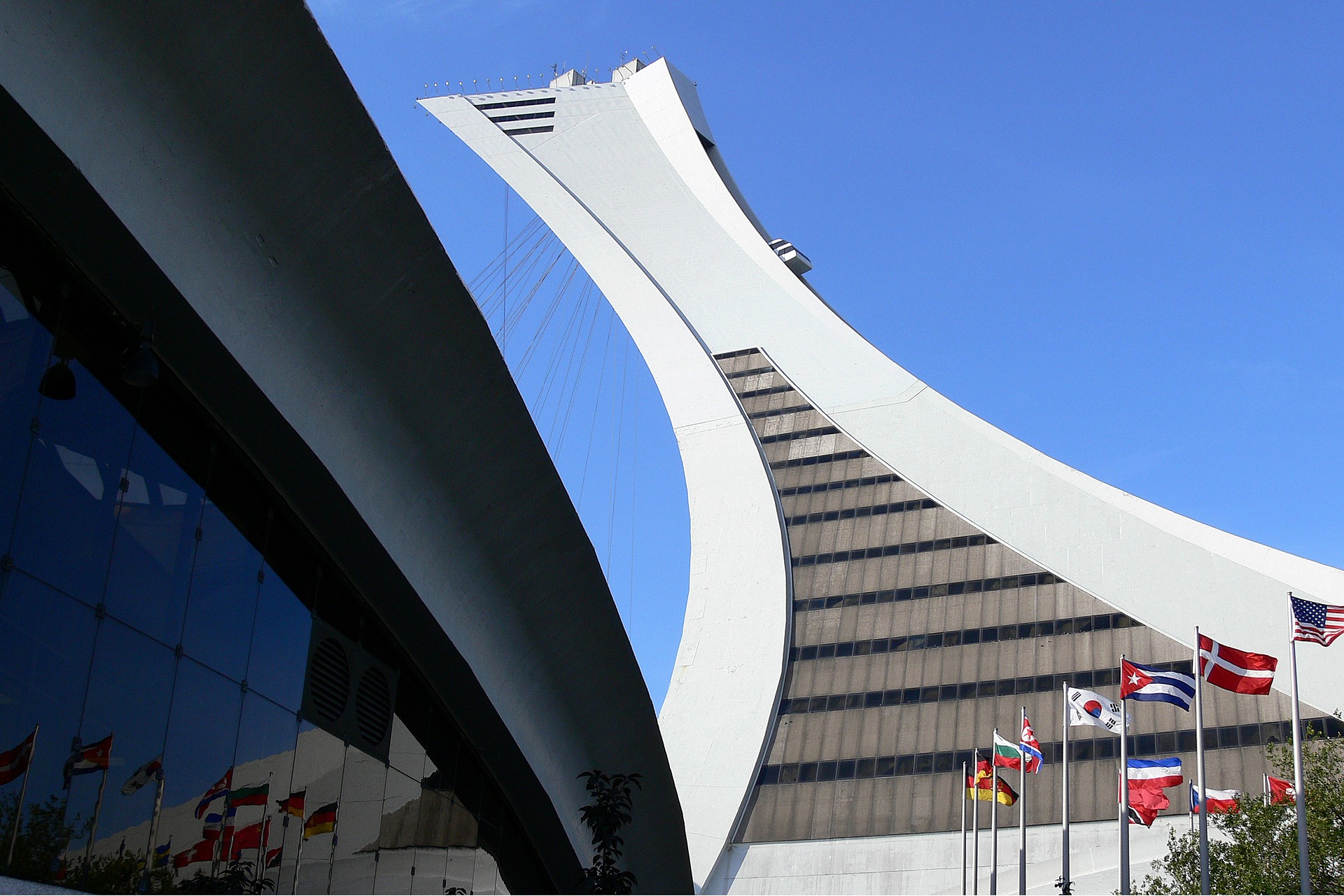 NewCities, in partnership with Living Lab Montréal and Made in Montréal, are hosting a series of roundtable discussions featuring a cross-section of Montréal’s players and leading minds.. The first roundtable in this series took place at Espace CDPQ in Place Ville Marie on November 30, 2016 on the subject Montréal – Building Collective Intelligence.

Not so long ago, one measure of Montréal’s local economic success was to look down the highway at Toronto for a comparison. Canada’s two largest cities, longstanding rivals, both experienced enormous growth after World War II. Their economic fortunes have so far been a tale of competition and one-upmanship.

In Montréal, as elsewhere, the yardstick used to measure the success of the local economy has been traditional and quantitative: year-over-year earnings, jobs created, profits earned, number of corporate headquarters, winners and losers. Today, the measures of success are shifting – within many cities – with the focus on marching forward together, collaborative success and the creation of thriving ecosystems that offer benefits across industries.

For the last several years, Montréal has been lauded for the success of its collaborative economy. As Montréalers are often reminded, it is recognized as one of the smartest cities in North America. It boasts one of the twenty best startup ecosystems in the world, and was awarded Intelligent Community of the Year earlier this year. The city’s uniqueness and resourceful communities have long been its greatest attributes. How can this be harnessed to build a stronger and more dynamic local economy?

NewCities, LivingLab Montréal, and Made in Montréal are hosting a series of roundtables to cultivate the conversations already happening, bring together different players from a variety of fields,and to seize this momentum in order to build on the collective intelligence of the city and beyond.

Ecosystems: Reinforcing the Value of Collaboration

Today, Montréal’s economic future rests upon catalyzing connections between its citizen and business networks, , facilitating collaborations in private enterprise, and enabling new ideas and innovations to emerge at the city scale.. Those were the findings in this roundtable hosted by New Cities Research Coordinator, Adam Cutts, and McGill University School of Urban Planning Professor, Richard Shearmur, which looked at the role various sectors play in fostering positive change in Montréal’s local ecosystem.Ultimately, competition can only get us so far, the city must be the nexus for an open and collaborative economy.

“On est bon dans le savoir faire, pas forcément dans le faire savoir”, said one participant, adding greater communication and openness will be at the heart of finding solutions to the city’s challenges. The city must have built-in processes that are more open to citizens’ ideas and that remove barriers for companies and citizens to experiment and pilot the new ideas that will help the city prosper.

It requires a new approach, but will move the city towards a more diverse and participative model that will help further set Montréal apart.

Future of Work: Connected and Collaborative

Technology has dramatically changed the way we work, creating new opportunities for collaborative approaches to work, notably when it come to office spaces. What will the workspaces of the future be and how will that change the way we work together? Can Montréal’s new home-grown approaches also attract international companies and investors?

These questions were central in the roundtable hosted by Louise Guay, President of Living Lab Montréal. Within the context of local economic development, new models of interconnected workspaces – “les interlieux” – can connect people in different parts of the same city or, indeed, in different cities around the world. Breaking down geographical barriers will create limitless potential for collaboration, and an environment for wider cross-pollination of ideas. These new workspaces can be magnets within urban neighbourhoods, a particular attraction for millennials and others choosing non-traditional work spaces for their non-traditional jobs.

The challenge is creating spaces that respond to the needs of this next generation of workers. Companies and the city can be enablers, funding and supporting these new spaces and encouraging their use. Importantly, access to these spaces puts the focus on collaborative and accessible venues for work, bridging potential divides that may otherwise arise in increasingly independent and ‘free-lance’ economies.

Could a circular economy, a restorative and regenerative system by design, make Montréal a more attractive home for businesses? An ambitious idea and an opportunity that was the focus of the roundtable hosted by Alex Carruthers, Executive Director of Made in Montréal. While there are a handful of projects and platforms already in place, they are piecemeal, and Montréal is a strong market to attempt a pilot project on a larger scale.

Big Data is essential to understanding the economy and in laying the foundations for something new and different. The manufacturing industry, in particular, is central to this discussion and is a key sector for a potential pilot project, given its material outputs. This offers an opportunity to judge the utility and value of inputs, outputs, and materials produced, an important aspect of the circular economic system. On a different scale, the city will publicly unveil data from many local businesses, a resource that could help kickstart an initiative for creative and productive collaborations.

Moving toward a new economic model requires a major shift. Gauging and reducing waste and byproducts across industries, in some cases, requires not only a change in thinking but in how a business operates. It can affect the bottom line. The business community must take the first steps, but interest and support from the general public and consumers would be essential to the success of such a bold new approach.

Putting Urbanism at the Core of Innovation

Cutting across these various conversations is the role urbanism will play in these and other developments across the city. Université du Québec à Montréal professor, Priscilla Ananian, highlighted the great importance of putting city dwellers and their urban experience into the equation. Focusing on examples from several innovation districts in Montréal and beyond, Ananian asked what the role urbanism should be in these collaborative new developments. As the round table series continues, the place of local residents and their place within these developments, technological and social innovations will continue to be central theme.