How the EBRD Plans to Turn Thriving Cities Green

(EBRD)Cities face many environmental issues: from local air quality concerns to traffic congestion, or from the challenges associated with municipal solid waste management to and climate change.

The scale of investments needed to green our cities is enormous. The Cities Climate Finance Leadership Alliance (CCFLA) estimated that US$ 4.1 to US$ 4.3 trillion annually will need to be spent on urban infrastructure, and an additional US$ 0.4 to US$ 1.1 trillion investment (equivalent to an increment of 9 to 27 per cent more capital) will be necessary to make it green, low carbon and climate resilient.

The need to act to make cities greener is acknowledged on the global stage. Goal 11 of the United Nations Sustainable Development Goals (SDGs) is to “make cities and human settlements inclusive, safe, resilient and sustainable”. As part of the endeavour to achieve the goal, a New Urban Agenda was adopted at the UN-Habitat III Conference held in Quito last year to guide the next 20 years of sustainable urban development worldwide. In support of the New Urban Agenda, the heads of eight multilateral development banks, including the European Bank for Reconstruction and Development (EBRD), issued a joint statement committing to increased action and investment for green cities.

In response to the pressing environmental issues and the global call for action, the EBRD has developed the Green Cities Framework (GrCF).

Using this experience, the framework will apply the EBRD’s business model, combining bankable investments with technical cooperation and policy dialogue.

Key to the framework is the Green City Action Plan (GCAP). This document articulates a city’s sustainable development vision, strategic objectives and actions and investments to address priority environmental issues and meet the plan’s objectives.

The Green Cities Framework is being piloted in Armenia, Georgia and Albania, and will roll out to Moldova and the Western Balkans later this year. Over the next five years, the GrCF will help at least 10 cities in the EBRD region to plan for and implement comprehensive Green City actions.

An example of a project to be financed under the framework is the Yerevan Metro III extension. This project involves energy efficiency upgrades to the Armenian capital’s existing metro system. This project goes beyond business as usual because, crucially, the loan document requires the city to undertake a Green City Action Plan. The aim is that through this plan and the associated priority investment list, the city can identify further innovative investment opportunities that could benefit from the EBRD or other finance.

At a meeting last year to discuss the GCAP with the EBRD, Yerevan Deputy Mayor Vahe Nikoyan praised the plan, saying: “In the conditions of the constant growth of Yerevan’s population, it is very important for the city to provide a balance between the environment and our citizens. Working out a Green City program is highly important. We expect significant positive influence on the environment, reduction of the volumes of emissions and effective use of natural resources. Yerevan municipality is ready to help implement the program.” 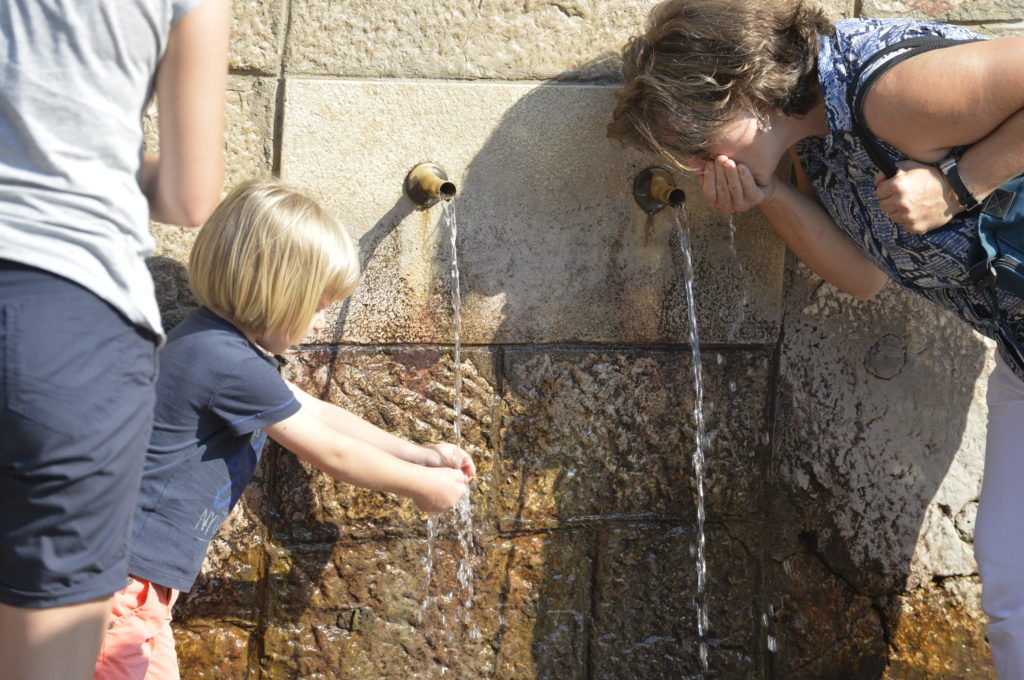 With the help of investment, technical assistance and transformational policies such as GCAPs, the framework shows how it is possible to answer the call to significantly scale up investments in green city infrastructure.

Josué Tanaka is Managing Director for Energy Efficiency ‎and Climate Change for the European Bank for Reconstruction and Development (EBRD). He is responsible for the operational strategy and planning function of the EBRD and for leading the Bank’s energy efficiency and climate change activities.