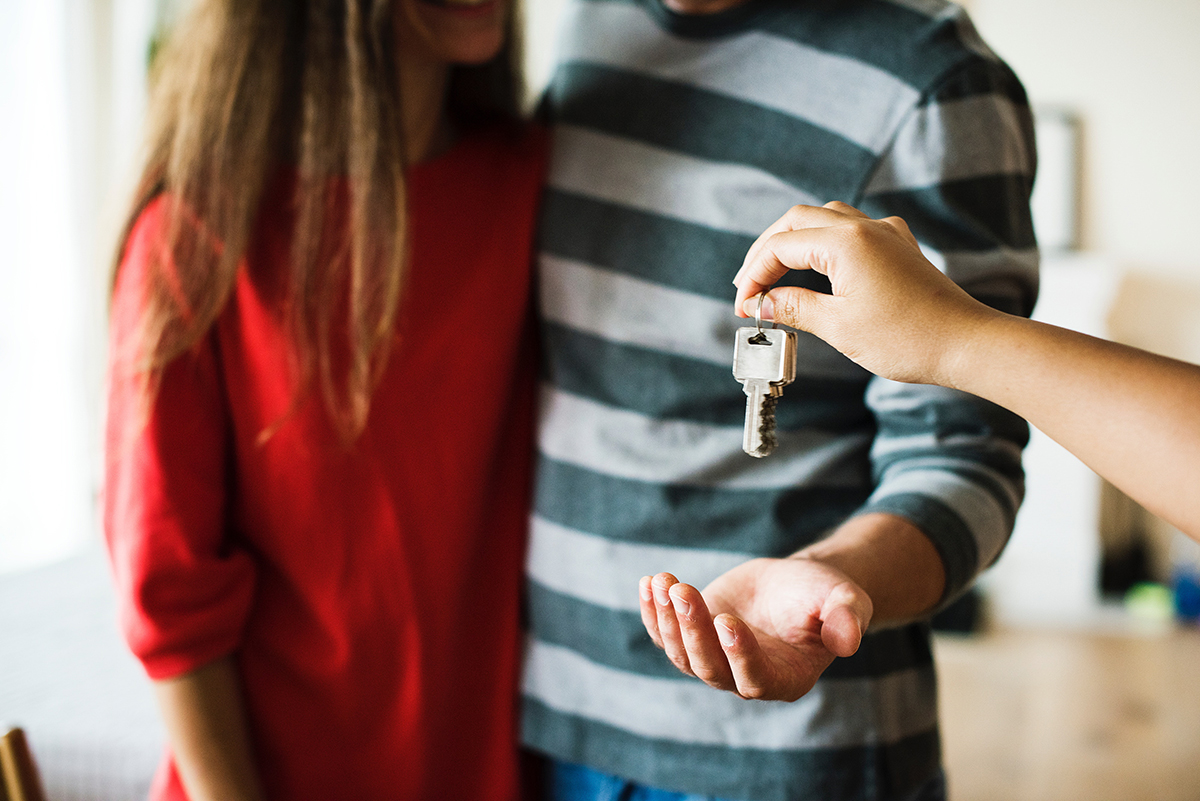 Mom and pop landlords were once the backbone of affordable housing stock in many major cities across America. They housed senior citizens, recent immigrants, students, service providers, day laborers or young married couples and provided the foundational housing needs for people just starting to build their future wealth. However, in the last 10 years city governments across the country are losing the battle with finding solutions to providing basic affordable housing and are now faced with increasing homeless populations. What elected city officials do not realize is that their very own idealistic policies have left behind the most important component of what makes housing affordable: the mom and pop landlord. What was once the essence of the American middle class wealth creation tools, the mom and pop landlord is on its way to extinction at a pace equal to polar bears in the Arctic. I would know because I was once a small landlord in a growing urban city and have seen the disintegration of small landlords due to ill thought out city zoning and taxation policies.

I became a small landlord because my parents were the typical middle class American immigrants who taught me the importance of real estate equity and property management. I can remember when I was a young boy helping my dad every weekend going to a couple of our rental properties to do routine maintenance of our properties that were low cost housing for undergraduates and graduate students in a small college town. When I went to college in the growing city of Seattle and graduated from the University of Washington, I bought my first house and rented rooms to friends that were in need of cheap housing as many of them were just starting their first career jobs. Over time, I leveraged my properties to buy additional small residential multi units in great locations with easy access to public transportation. I instilled the philosophy of keeping rents low (less than $900 a month) and affordable in order to maintain long-term tenants that were stable and kept the property in great condition (the perfect coveted tenants that every landlord seeks). At that time, many of my fellow small landlords were housing single seniors and new immigrants in multi-family units at $200 – $500 a month close to downtown Seattle along popular bus transit lines. 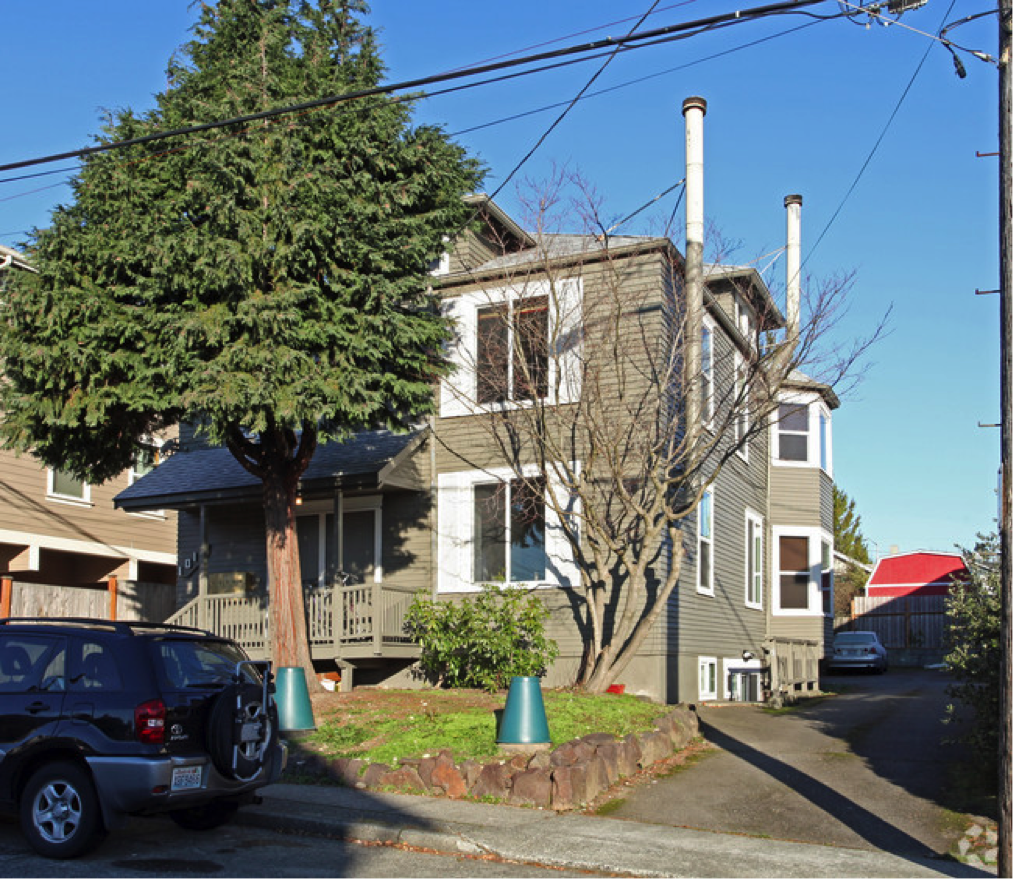 However, after the Great recession of 2008 something drastically changed the formula for mom & pop landlords to offer affordable housing. Loans and underwriting requirements became highly punitive toward small landlords and city governments were faced with massive budget deficits because of the recession. As a result, it became increasingly difficult for small landlords like myself to afford the increasing costs of maintaining properties in urban centers. Because of the new federal underwriting requirements, only large-scale developers with institutional investors could meet the new underwriting rules and had the liquidity to buy properties in distressed neighborhoods while city governments continued their philosophy of leveraging property tax levies to cover city budget deficits. At one point, over 60 percent of my property tax payments were going directly to city government levies. This combined pressure from both the public and private sectors made it virtually impossible for other small landlords like myself to continue offering affordable housing that were below $1000 a month in urban centers along public transit routes. Then city governments began to institute even more draconian anti-landlord/pro-tenant laws which made it even more expensive for small landlords to continue to operate our long term investments as wealth builders and concurrently provide a key affordable housing stock for the city’s population. Within a short amount of time, my rent revenue could not keep up with the increase of costs of maintaining affordable housing and I did not find it fair to continuously increase a tenant’s rent at an average of over 10 percent per year. City leaders began to put unnecessary pressure on large scale developers to build affordable housing through various proposed incentive zoning initiatives with the hopes that developers will use these methods to build affordable housing structurally into market rate housing. With these continuous mounting financial pressures and over regulation, which was forcing me to increase rents, I made the decision to liquidate all my properties and got out of the small landlord business because it simply got too expense to offer affordable housing for people in need and concurrently build long-term investment equity.

If city governments want to find solutions to affordable housing, they need to find new innovative solutions to bring back the mom & pop landlords and offer incentives for those willing to use their properties as affordable housing stock in exchange for lower property tax assessments. Through a collaborative process and partnerships with financial institutions, city government, private sector companies along with housing non-profits, a new economic paradigm can be created that will give middle class Americans the ability to grow wealth equity and also bring back actual tangible affordable housing solutions on a bigger scale.