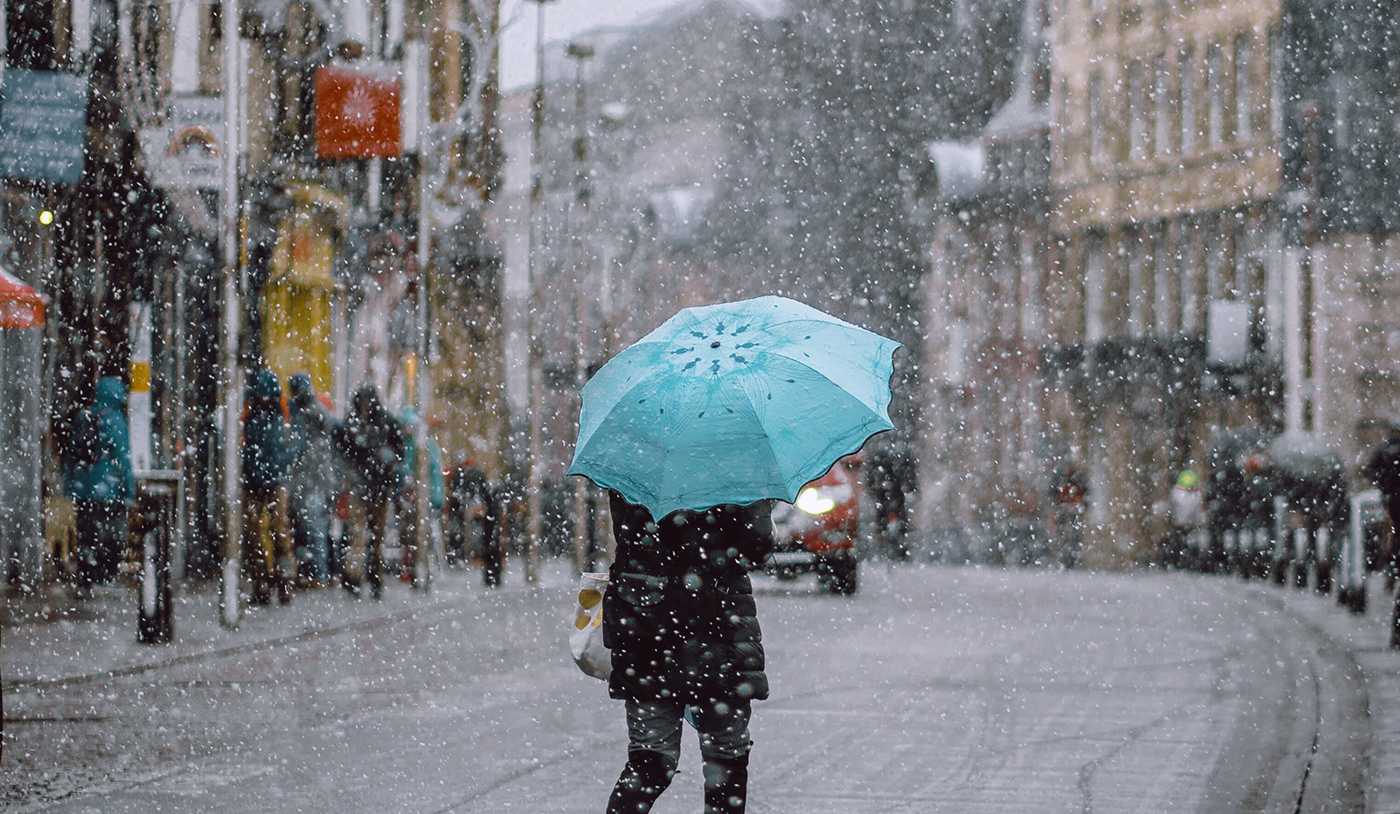 The following article was originally published on Forbes on 11 January 2019 and is one of a series about climate change-focused investing opportunities.

The only way to build and maintain inter-generational wealth in the 21st Century will be by investing in a new paradigm.

Imagine vacuuming CO2 out of the thin air and transforming the carbon into jet fuel or gasoline. While it might seem like a sci-fi fantasy, it is actually the bread-and-butter business of an innovative firm I mentioned in an earlier article, Carbon Engineering.

This firm, based in British Columbia, Canada, is an excellent example of the kind of firm that is finding innovative market solutions to the enormous issue of climate change.

There are a few things I particularly love about this company from a business and investment standpoint:

First, I like that the firm is using a strategy I call “Novel Adaptation.” A company engaged in a novel adaptation strategy does not spend its engineering time and resources on the bleeding edge; instead, it takes well-understood technology and adapts it to meet a business problem in a novel way. Bleeding edge technologies, while sexy and cool, are extremely expensive for investors. Something that works on a lab bench pretty well sometimes doesn’t work nearly so when you try to scale up the process on a plant floor.

Carbon Engineering has spoken proudly about its “Russian tractor” technology — technology that may not be fancy, but is dependable and well-understood. This Russian tractor approach makes a splendid counterpoint to one erstwhile would-be competitor, KiOR, a biofuels company that ended up going public before its bleeding edge technology was ready, and taking quite a few investors (including the State of Mississippi) down with it.

Second, I like that Carbon Engineering can build its plants anywhere in the world. Think about big infrastructure projects. If you want to take tolls from Indiana drivers, it goes without saying that you will need to build a toll road in Indiana! If you want to sell electricity to denizens of Los Angeles, it won’t help you to dam the Yangtze.

Third, I can’t help but like that Carbon Engineering is working within the constraints of human psychology rather than trying to fight against it.

Al Gore is rich. If he wants to fly in a GulfStream, he’ll fly in one. No matter how woke he gets, he is not going to be found squeezing himself into the middle seat to eat his airline peanuts in coach class with the rest of the hoi polloi. He is not a monster; he is a human being and human beings are selfish and evolutionarily seek to maximize their own resource consumption.

Carbon Engineering gets it. It’s happy to let Al Gore (or George Soros or whoever other global elite you’d like) ride in the comfort of a private aircraft as long as it can pull some of the carbon from their flight out of the air and sell it back to them at a later date.

Some people will complain that Carbon Engineering, by allowing modern society to continue using the same infrastructure and conveniences it enjoys today, perpetuates the profligate use of carbon resources. That argument is nonsense. Anything that can be done to close the loop of releasing sequestered carbon into the air is a good thing. Period.

Climate change is the biggest issue to face humanity since the Iron Age. Investing in the companies that allow civilization to meet the challenges of the new climactic paradigm is the only way to build and maintain intergenerational wealth in this century. Intelligent investors take note.