– July 3, 2018
Head of Innovation and Technology for Cities, Siemens USA

Almost a year ago today, Siemens spent two days in Columbia, the capital city of South Carolina, with a team of engaged leaders representing the public and private sectors. We had a clear goal: to develop a path for the city to achieve STAR certification, using data to drive sustainability.

The U.S.-based non-profit organization STAR Communities awards “stars” to cities for collecting more than 500 points of data and tracking their cities’ progress across key indicators over time. These indicators range from ambient noise and light to civic engagement to the strength of the local economy.

Over those two days, everyone, including the mayor of the city, the head of public works, the director of the municipal water utility, owners of local businesses, members of NGOs and the local community, pitched in to provide data and insights around comprehensive sustainability initiatives in the “The Real Southern Hotspot.” In just two days, the collaborative process resulted in Columbia going from no STARs to three – the first city in South Carolina to achieve this status. City leaders also decided their focus as they developed the City’s sustainability, adaptation and resilience programs: a resilience initiative focused on building stronger neighborhoods through promoting community interaction and measuring involvement.

For Columbia, this story exemplifies the advantages of a nimble, responsive and engaged city government. The City was able to work side-by-side with private sector and academia to deliver programs that will benefit citizens and businesses in the long term.

For Siemens, this story exemplifies our new partnerships with cities in the digital age. Instead of approaching city leaders with ready-made solutions, we come to them with data. Tools, like Siemens City Performance Tool, provide cities with data that identifies where they are at, how they compare to other cities, which of their communities are in the most need, and what they can do to address those, now quantified, issues.

This anecdote about data and sustainability can be broadened to demonstrate why using data is so important to decision-making in cities. Data allows cities:

Columbia isn’t the only city to utilize a data-driven model to plan and implement projects (technology and otherwise) that drive positive change. Cities such as Aspern, a community outside Vienna, Austria; Sterling Ranch, a suburb of Denver, Colorado, and Guangzhou Knowledge City in China (a “small” city only by Chinese standards!) are implementing infrastructure and technology based on using data to prioritize investments, cut costs, and reallocate revenue streams. By doing so, they are actively working towards making their communities great places to live and work.

Each of these cities is different, and by using data to inform planning, Siemens acknowledges their individuality. Siemens also acknowledges that we’re living in an age where cities, regardless of their size, can and should leverage technology to facilitate and track cleaner air, safer streets, better commutes, more efficient buildings, and power supplies that are more resilient, dynamic and cleaner. And that’s the real power of data.

Head of Innovation and Technology for Cities, Siemens USA

Based in Los Angeles, Julia leads a team of designers, engineers, and researchers in consulting, development, and implementation of technology projects in cities. Her projects are cross-sector, spanning energy, mobility, buildings, and the Internet of Things (IoT). They range from planning for electric, autonomous, and shared mobility; to designing use cases for data platforms and advanced analytic applications; to forecasting impacts of technology on greater urban sustainability and resilience. Julia has authored more than 20 publications on the topic of technology and cities, and has been featured in FastCo and Quartz, among other media outlets. 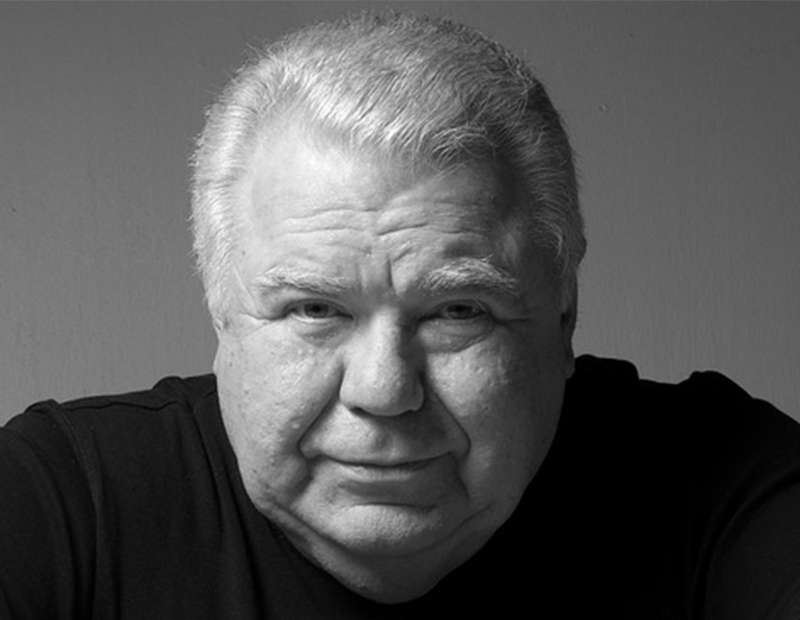 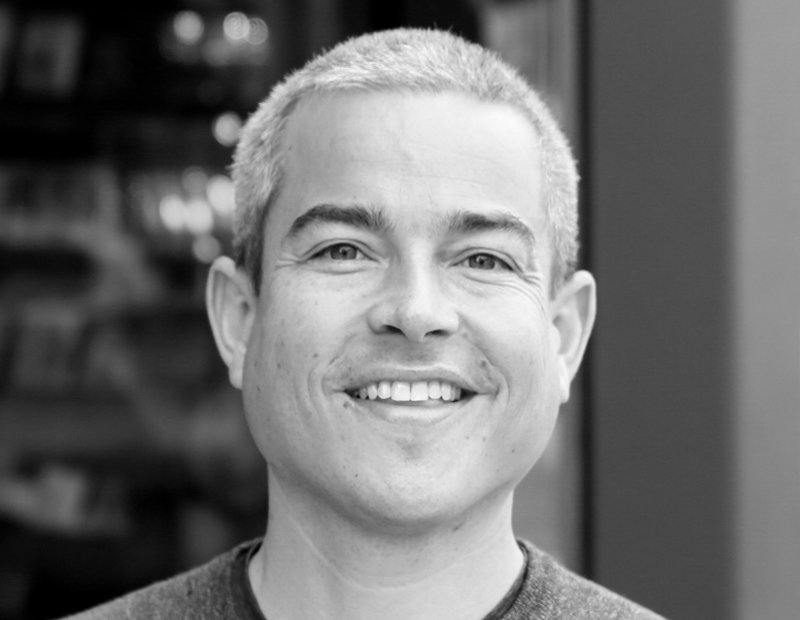 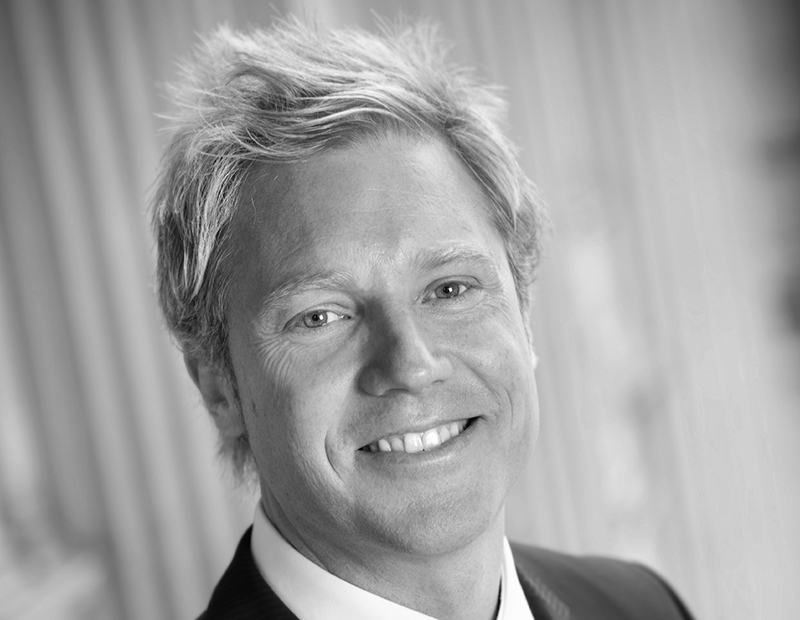