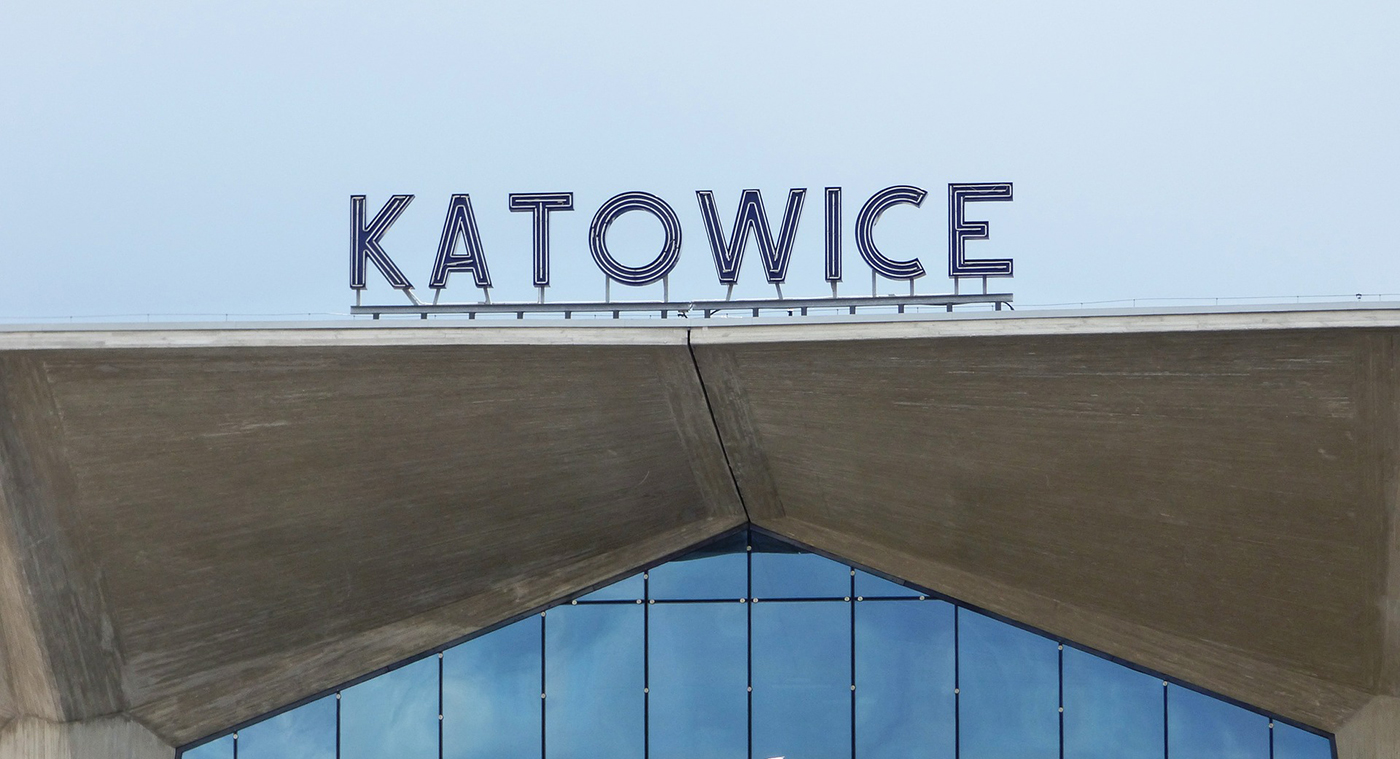 It may well be true that spring brings new beginnings, but the last days of March are also when I typically admit to having abandoned all of my carefully crafted and well-intentioned New Year’s resolutions. Admittedly, this is not a great tragedy, and the lone victim is most likely my sense of adventure. But what happens when we make (and break) promises on a much, much greater scale? This is precisely what the world’s nation states have been doing for the last two decades on climate action.

On December 14, 2018, the 24th instance of UNFCCC Conference of the Parties (COP) came to a close in Katowice, Poland. Held annually, the COP brings together representatives from every United Nations member state, as well as mayors, business and civil society leaders, academics, and indigenous groups, to hold a formal dialogue and set out a pathway to stabilize the global climate at a level that can continue to sustain life on our planet. Climate change is a systemic challenge which will require massive coordination to reverse, and in this respect, the COP is a necessary and ambitious effort. Yet the good intentions reflected by this effort do not eclipse the fact that fighting climate change at the nation-state level is heavy on promises and light on action (and made worse by the frequency at which these promises are broken).

Every COP is held in a city (COP 11 was held in Montreal back in 2005). This is fitting, given that cities are increasingly being identified as focal points for climate action. According to UN Habitat, cities are responsible for upwards of 75% of global energy demand and generate between 71-76% of global carbon dioxide from energy use. Cities are also particularly vulnerable to the increased frequency of extreme weather events linked to climate change. If averting global climate disaster requires innovation that occurs at a speed not seen since humankind walked on the moon, then it’s safe to say that the next “race for space” will take place in cities.

So how can UN member states keep their climate action promises and take action at this unprecedented scale? The answer lies within a collaborative approach to the energy transition.

At its essence, energy transition is about moving away from fossil fuel based energy systems and moving towards increasing the number and output of renewable energy solutions. However, achieving any of the ambitious targets which have emerged out of COPs (like the Kyoto Protocol and Paris Agreement) requires more than just renewable energy infrastructure. Energy transition is also about ambitious approaches to governance, policy, and goal setting. Even the most active and progressive governments in the world recognize that they can not achieve it on their own. Citizens must be empowered, the business community must be active, and data needs to be used as part of an overall effective engagement strategy. All of this will require collaboration.

The benefits of a collaborative approach to climate action not only provides the opportunity for knowledge, skills, and resource sharing, it also provides considerable economic opportunity. In a 2016 analysis of the climate action priorities of 277 local governments from all over the world, CDP indicated that there are presently more than 700 climate action worth over USD $26 billion seeking private sector involvement.

At any scale, keeping the promises we’ve made to ourselves typically relies on our ability to change. In addition to the built environment and population changes promised by urbanization, we can take comfort knowing that cities are constantly changing their identity. Katowice, for instance, is home to just over 300,000 residents, and it experienced its initial boom in mid-18th century following the discovery of rich coal reserves in the area. Although times are slowly changing, the old energy industry is still an integral part of the identity of Katowice. But if we were to turn back the clock twenty-five years, couldn’t we say the very same thing about cities like Montreal, Pittsburgh, Dortmund, and Turin?

What we need now is a commitment to rapid change, and that means working in partnership to remove our dependence on climate polluters. The first race for space was competitive. Energy transition needs to be collaborative, with stakeholders in cities everywhere working together to mitigate and adapt to the potential impacts of climate change.