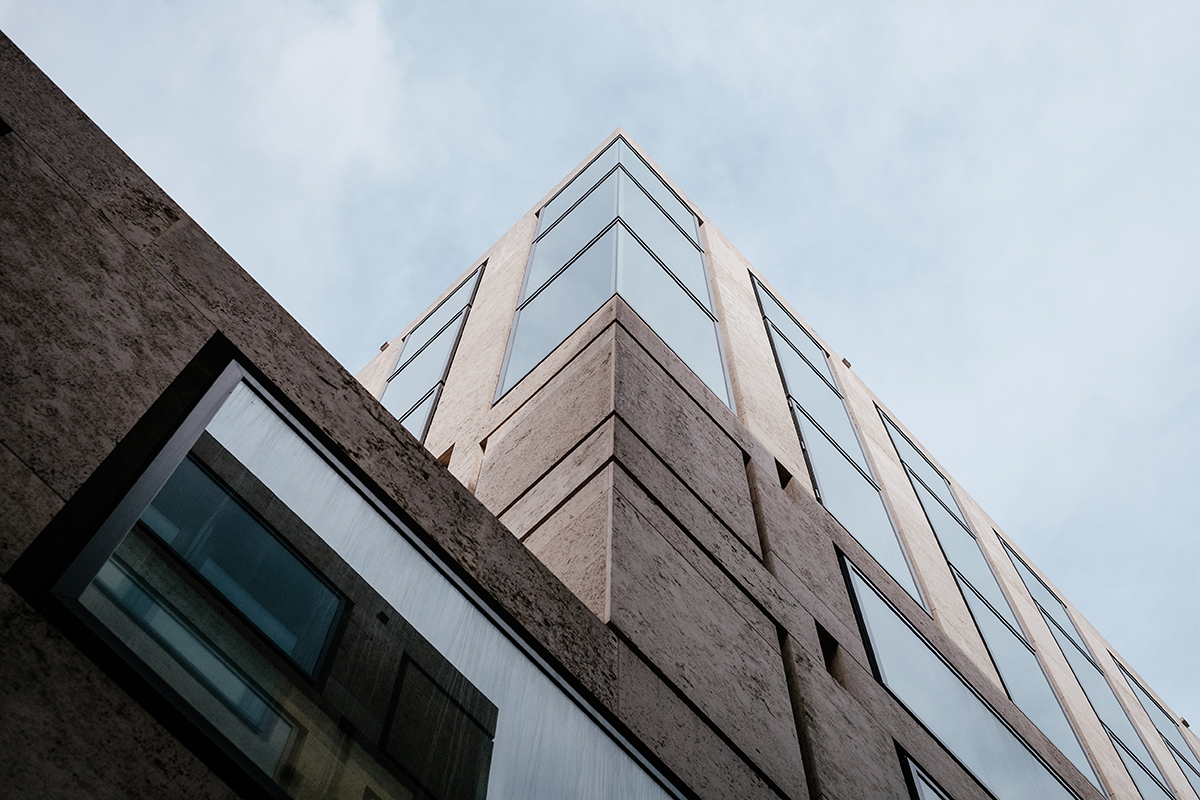 New technology has the potential to help reinvigorate and renew the built environment by allowing the meaningful participation of end users and local communities in the development and urbanism process.

It’s not uncommon for members of the public to be suspicious of developers and regard anything that they put forward as flawed. So it is in the interests of the whole built environment industry to meaningfully and genuinely involve ordinary people in the planning and construction process. This will not work for every developer in every situation, but the smart developer will begin to embrace a broader approach that enables them to tap into a much bigger pool of imagination and creativity.

It is perhaps easy to assume that the average person is not qualified to weigh up the many issues around what makes a ‘successful’ project but they will know one thing very well: how to interact with buildings and the streets in which they live, work and play. He or she is the customer to which greater attention should be paid.

By combining the wisdom of ordinary people in the areas that they know best with the technical knowledge of built environment experts, much better outcomes should be possible. It should also be possible to prevent a vociferous, well organized minority exerting too much influence compared to the (typically more passive) majority. Harnessing the energy and ideas of local communities at an early stage should make for better outcomes for everybody.

The use of new apps, platforms and algorithms to facilitate this will only be meaningful in societies where the top-down, 20th century principle of ‘master planning’ also seriously embraces a more bottom-up, neighborhood-based planning of places for the people and by the people. Only then can the possibilities of the new technologies work their magic. What sounds like a certain type of planner’s utopian ideal also makes sound commercial sense.

In order to create the cities and neighborhoods which are needed for productive, knowledge-based and creative economies to thrive, a fine-grain street network of flexible, multiple use buildings are needed. Ordinary people, working together as a civil society, have been building cities in this way for millennia, across the world. Even the highly corporate and specialized property industry would benefit by trusting and facilitating this process once again. A top-down approach tends either to result in a constant fight with ‘NIMBYs’ (“Not In My Back Yard”) or run the risk of disregarding the voice of local communities in order to get things done.

The ideal of a crowd urbanism approach to the built environment would mean a move away from a few experts alone deciding how places should look and function toward a bottom-up approach where the people who actually use spaces will have a real say – either directly or indirectly. This might be through direct community planning through the use of interactive apps or through to the use of big data and mass observation to determine what people want and need or to genuinely market-test radical new alternatives.

At first glance, this looks frighteningly disruptive for the property and landowning industry but crowd urbanism will increasingly be seen as a friend in the 21st century, not an enemy. This is because the nature of investment and finance into the sector has changed. In a low inflation, low interest rate world, real estate value will be determined primarily by the income produced and what can be produced in future.

Under these circumstances, the needs, wants and desires of occupiers are king. Occupiers and users of real estate will determine how successful a new building or neighborhood becomes and how popular it stays. This, in turn, will determine the strength, quality and longevity of the rental stream that is created, significantly affecting capital values.

We are entering a period of immense change and disruption in many different areas of real estate. The industry will thrive if it accepts change that is inevitable, embraces it and then cooperates, collaborates and co-creates the cities of the 21st century with as wide a range of people – both experts and citizens – as possible. New technologies will help to achieve this as the very nature of crowdfunding is that it brings together a multiplicity of voices, a process that by its nature celebrates the creative but irons out the extreme.