International Lessons on Tools for Infrastructure and Affordable Housing Finance in U.S. Cities

In his state-of-the-union speech on January 30, 2018, President Trump called for a massive $1.5 trillion infrastructure plan to fix aging U.S. infrastructure. Underlying this federal initiative is a critical assumption: 80 percent of the funding will come from local and state governments, along with significant private sector participation. Yet with federal and state transfers to the local level being slashed, many cities in the U.S. are searching for innovative and self-reliant ways to finance the infrastructure and affordable housing improvements that are needed to support balanced and sustainable growth.

In partnership with the Lincoln Institute of Land Policy, the NewCities Foundation will launch a study to examine the viability of CEPAC certificates as a municipal revenue tool for U.S. cities and local governments. CEPACs – Certificados de Potencial Adicional de Construção, or Certificates for Potential Additional Construction – are a policy tool that has gained prominence in Brazil for being able to successfully stimulate local government investment in infrastructure by engaging private capital.

Building on the success in Brazil

Over the last decade, cities in Brazil have been allowed to “up-zone” specific urban districts that are seen as needing redevelopment and increased densification. Once a district is up-zoned, the city is able to sell the resulting development potential – e.g. air rights, building footprint, etc. – as CEPAC certificates through formal auctions. Cities use the proceeds from these auctions to fund much-needed infrastructure and housing within these zones, further incentivizing their redevelopment and ensuring proper value capture.

CEPAC buyers are typically landowners, developers, and private sector investors. Unlike one-time fees or taxes, CEPAC certificates are tradable assets, which means that the buyers can choose to either carry out the development themselves or sell the future development options to other buyers. As such, CEPAC certificates provide a means to monetize urban land use entitlements through a transparent and market-driven approach.

At face value, CEPAC certificates have the potential to improve upon many of the policy tools already applied in the U.S. market.

Historically, most U.S. cities have relied heavily on their property tax revenues and special assessment levies to finance public infrastructure. This has meant that taxpayers and property owners have assumed the brunt of infrastructure funding. Through these taxes and fees, cities have been able to issue debt to raise upfront capital needed for infrastructure improvements. The challenge posed by these instruments of public finance is that they rely on capturing the future benefits of any improvements that may or may not materialize.

Improving the infrastructure standard across U.S. cities is going require innovation in the policy landscape. CEPAC certificates, and other land-based revenues, may potentially be a useful option for cities, providing a policy tools that can engage private capital and enable local leaders to help rebuild the nation’s infrastructure.

Dr. Julie Kim joined NewCities in February 2015 as the first Senior Fellow to lead our newly launched Financing Urban Infrastructure Initiative. Dr. Kim holds a PhD in Civil and Environmental Engineering from Stanford University and is currently based at Stanford’s Global Projects Center. 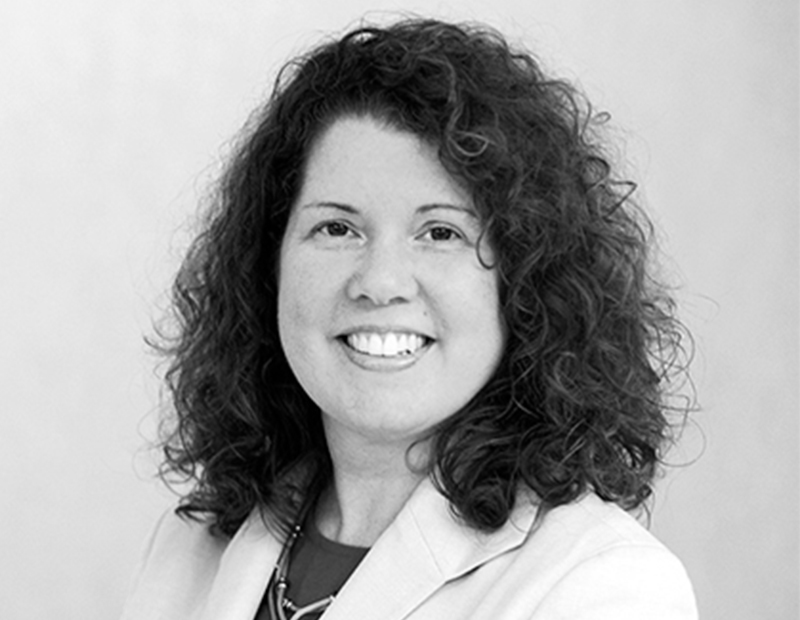 Making the Case for Investment in Resilient Infrastructure

Lisa Dickson, PG
Associate Principal and Director of Resilience for the Americas, Arup 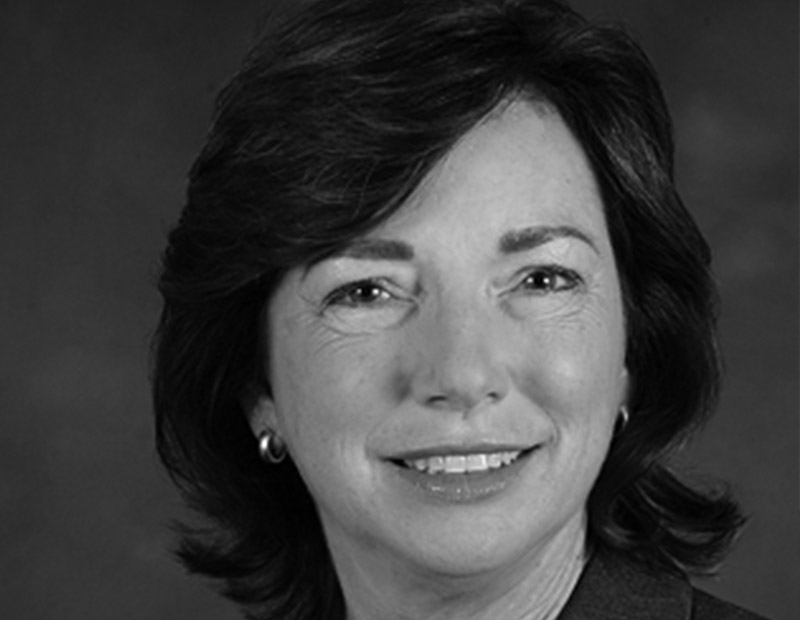 It’s #TimetoBuild. Here’s How Cities Should. 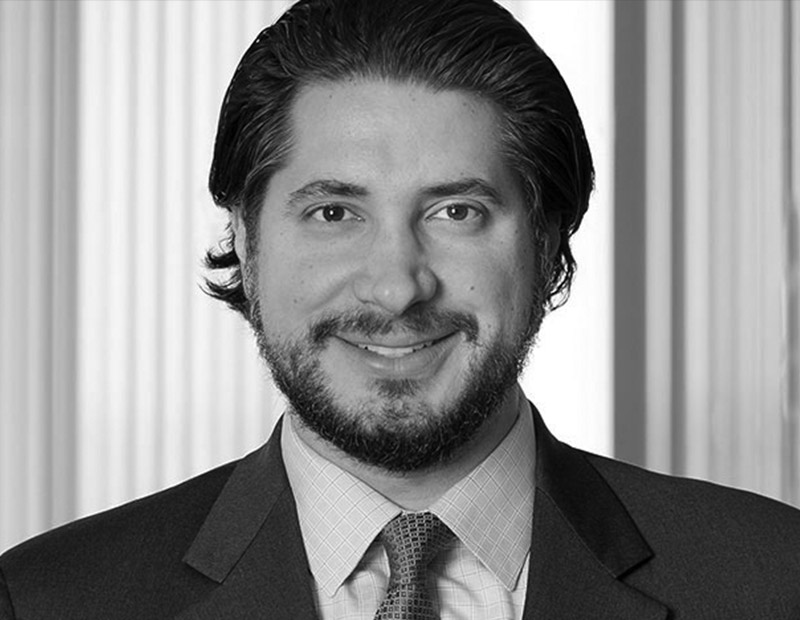 The Role of Government Finance Professionals in the Coming Transportation Revolution 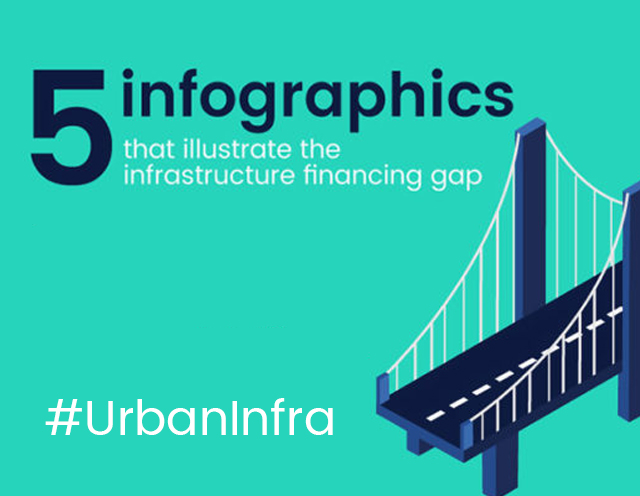 NewCities
Series of 5 infographics on the infrastructure financing gap
Get Our Newsletter
© Newcities Foundation. All rights reserved | Web development update by Womko