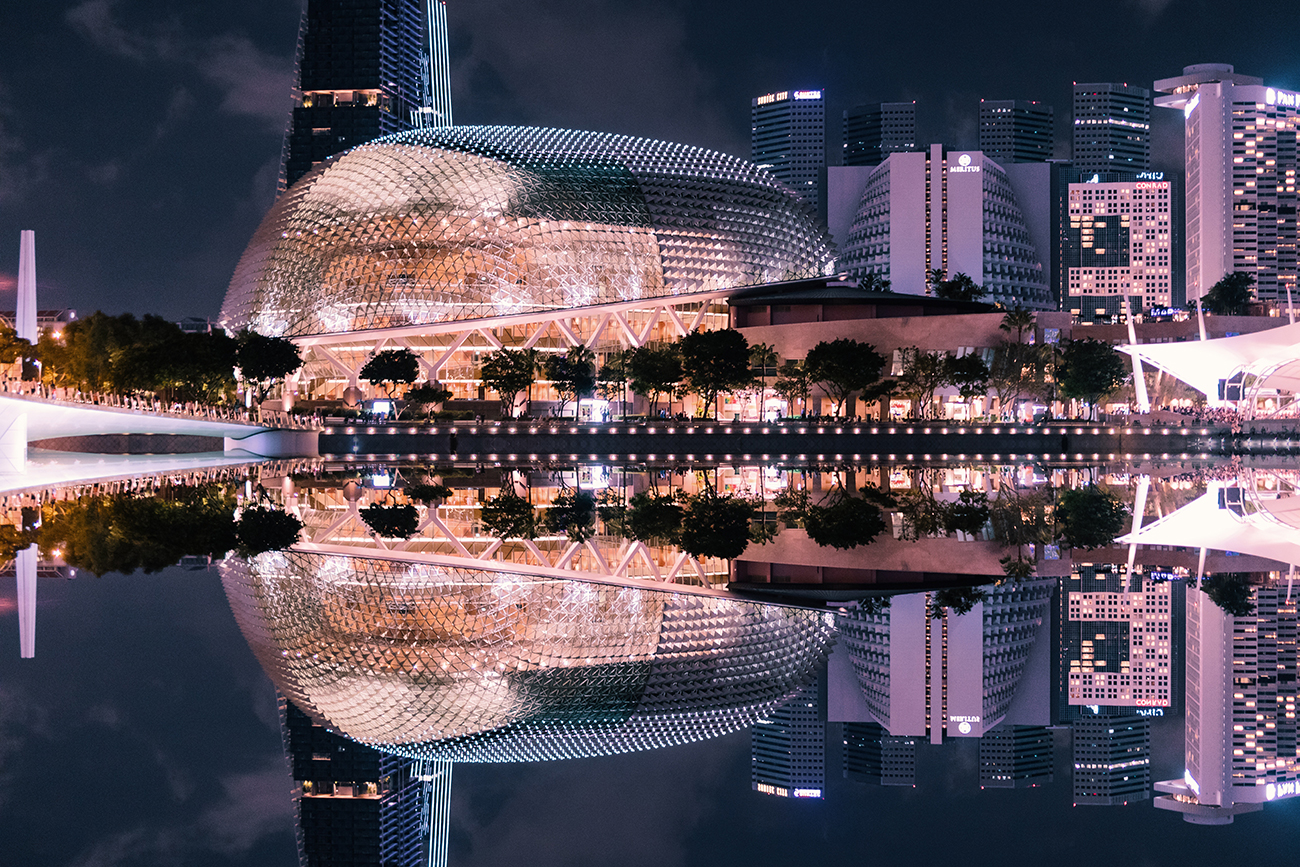 It’s clear that a lot of action to reduce emissions will play out in urban areas where most people in the world live, and an even higher proportion of economic activity happens. Save the city, save the world.

But it’s hard to make a substantial change to how a city runs. Successful cities are generally already going through continual change. Failing cities generally aren’t managing to change to meet new conditions. In either case, it’s no easy task to add a major course correction. The same living “coral reef” ecosystem that is a thriving city can also become a knot of misaligned incentives, agency problems, and unintended consequences. Many city governments are understandably focused on increasing economic activity, and don’t have mechanisms to prioritize demand reduction or to measure all the negative impacts from their economies.

Artificial Intelligence is being developed across many areas of resource management and business planning (just) in time to offer us help with the challenges of climate change. AI could make it easier to use energy and other resources more efficiently, and give new insights into large-scale urban problems and interdependencies.

But this doesn’t mean – as some reports seem to suggest – that we can just throw AI at city economies, and green growth will flourish. It’s not going to be that easy. Targeted machine learning applications can substantially improve handling of resources in specific contexts, but these are often not easily repurposed and scaled from one context to another. Common data standards are not in use across cities and countries in all those sectors where scalable solutions are needed.

Transfer of urban innovations is often poor within countries, and worse between them. Competition between cities and countries can have mutually beneficial results, but it doesn’t always. Old and new, small, large, and mega-cities need different solutions.

To date, cities are not given the high priority in national AI strategies that their importance in national economies should claim. Singapore and UAE are (perhaps unsurprisingly) among the exceptions, and the June 2018 discussion paper on Indian AI strategy sets out an impressive ambition to apply AI for the world’s poorest 40 percent, including through focusing on city challenges. China is moving ahead with AI applications for cities, and exporting those, but there is growing concern about the focus on controlling populations rather than on addressing environmental pressures.

There are reasons to be optimistic. In the last decade, cities and their associated environmental challenges have grown fast, but there has also been a major increase in R&D and capacity-building for solving urban challenges. Use of data for city services and planning has increased enormously. Practical questions about how well cities function now feature regularly in politics and the media (at least where I live, in the UK). Some mayors are going well beyond national governments in recognizing and addressing climate risks – most recently in New York’s new requirements to retrofit large buildings for energy efficiency.

But it is not enough for AI to provide new insights. An AI application cannot generally offer improvements to a business process (for instance) unless there is appetite and opportunity within the business to re-engineer that process, perhaps fundamentally. In the same way, cities cannot apply AI to climate change reduction and mitigation without transforming processes, capabilities, and decision-making in city agencies, and without local buy-in to make and deliver different and difficult decisions affecting local economies.

This is not to criticize city officials and governments. Quite the opposite: the overwhelming collective need to address climate change surely requires that national governments and citizens provide more support and more authority to local leaders to act in new ways. Small businesses may well come up with new innovations needed, but to make an impact in practice they will need more technologically confident and capable local public organizations to partner with.

This puts a great deal of expectation on the local public sector, it’s true, but it’s hard to see collective action on complex challenges in cities being achieved without a strong role for organizations with duties to protect the interests of all citizens.

Innovative businesses will also need to access data held by those public organizations. Recent work in London on data trusts for secure access to city data offers hope there. Increasing use of standardized data architecture will also make it easier to scale and spread solutions. Again, the local public sector will need the power and the skills to ensure that citizens’ data is used appropriately, and that citizens see the benefits.

Perhaps the hardest work for city governments will come when AI and opportunities for automation point to new trade-offs that citizens and businesses are not ready to make.