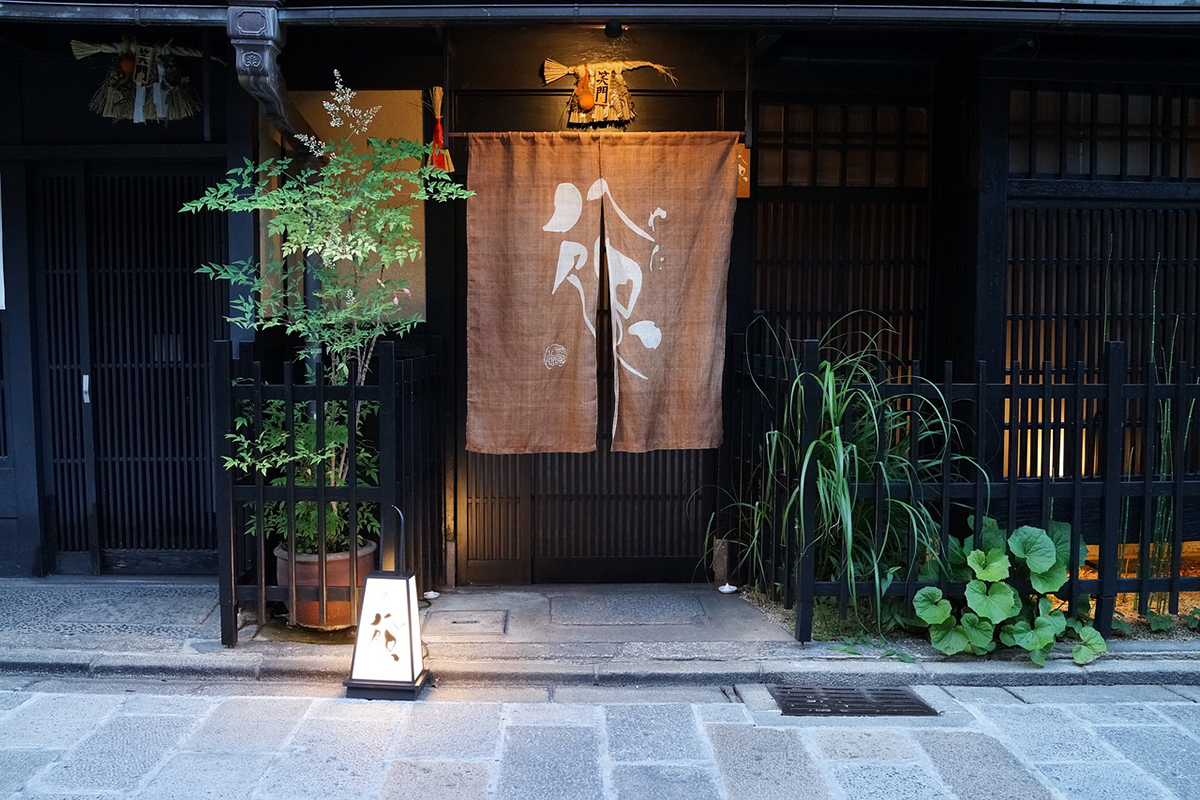 We had been trying to live a slow life for a long time before realizing that there was such a thing as the Slow Movement. I was diagnosed with Multiple Sclerosis the same time my partner Andrew Plumb and I were finishing architecture school and starting our careers. The fast-paced, 80-hour weeks at “starchitecture” firms wasn’t going to work for me. We had just moved to New York and simply getting back and forth to work from our Brooklyn apartment was exhausting. As our classmates were making a big splash with their experimental architecture, we consoled ourselves with the story of the tortoise and the hare. Slow and steady wins the race, we said.

When we learned of the Slow Movement it gave us a name for what we had been doing in both life and design – valuing experience over objects, fewer things done better, the sensual pleasures of life and an appreciation of nature. We call our design philosophy at Aamodt / Plumb “slow space” where we explore the conditions necessary to slow one’s experience of time.

In this fast-moving world of the 21st century, particularly in cities, we need slow space, a place where we can pause, slow down, be present and truly connect. There is a theory, first developed by British geographer Jay Appleton in 1975, that humans have evolved to crave both prospect (opportunity) and refuge (safety). In landscape theory, this is represented by the safety of the cave and the opportunity of the savannah with its unexplored territory and wildlife. I think this is equally true in the city. When we are “out and about” or “pounding the pavement” in a city we are prospecting. We are looking for opportunities, looking for what is new and interesting. Cities are full of opportunities, that is why people go there, but what refuge do they offer? The slow spaces are the spaces of refuge, both physical and mental, that we retreat to when we are overwhelmed, in need of comfort, or just tired at the end of the day.

I have lived in cities all over the world and have been a student of each while there: an urban studies major and architect in New York, an urban planning student in Paris, an urban design fellow in Fukuoka, an urban planner in Oslo. Each of these places has taught me lessons about slow space that can be applied to all cities.

During my semester abroad studying architecture and urban planning in Paris, the studio was located in the 4th arrondissement, called Le Marais. Near the studio on the Rue de Jarente is the Place Sainte-Catherine, a vestige of the medieval city when squares and plazas were used for markets and public gatherings, that provides refuge from the noise, the traffic and commerce of urban life. Places like these are voids, exceptions in the urban fabric, that give space for pause. In the best examples, like the Place Sainte-Catherine, they have trees and benches where one can sit in the shade and take a break from one’s busy day.

But even on the main thoroughfares of Paris there are slow spaces that allow the urban dweller both refuge and prospect. Securely nestled under a roof or canopy, with one’s back against a wall, the full rush of the city unfolds before you. For the price of a coffee in the sidewalk cafés of Paris, you can sit for hours and enjoy the prospect from a comfortable refuge. These are intermediary transitional spaces, neither fully inside or fully outside, neither completely private nor completely public. Many authors, philosophers and artists have occupied these slow spaces over the last century and have created some of their most famous works. This is perhaps proof of its fertile ground.

Modern cities in Japan, like Fukuoka, are completely unlike anything I have experienced in the West. As a research fellow in urban design I found the streets to be entirely utilitarian arteries for the movement of people and goods – full of cars and bikes, power lines and neon signs covering every surface – with none of the aesthetic attributes of European cities. The sensory overload encourages people to move through the streets as quickly as possible, until you can bow your head and duck beneath the curtain of a tea house, ramen shop or izakaya, a kind of Japanese pub. Then, quite suddenly, everything is different. You remove your shoes, step up onto the tatami platform and settle down on the floor for a slow sensual experience delicately crafted to calm the nerves and delight the senses. The space is lowly lit, simply crafted of natural materials and sometimes overlooks a garden that has been cultivated to a proto-natural landscape. The sudden shift from urban to intimate, fast to slow, is helped by the carefully choreographed series of steps that engage your entire body and all of its senses. For me, just the act of taking off my shoes triggers a Pavlovian response to relax and get comfortable.

Oslo is a somewhat typical small European city and its cold climate limits its urban street life. However, the city sits within reach of some spectacular forests, fjord beaches and hilltops that are only a bus or subway ride away. I was born in Norway but my family moved to the United States when I was four. I decided to move back as an adult after living in both New York and Paris. Summer or winter you can take the subway, for example, in any direction 20-30 minutes from the city center and you will reach 116 square miles of protected forest, called Oslomarka, where you can hike or ski for miles in absolute solitude. Riding in a crowded subway car full of skiers with their equipment, backpacks and kids in tow, you would think you were at a ski resort, not in the nation’s capital. Nature is the ultimate slow space, where time slows down and you feel alive, rejuvenated and connected with yourself and your environment. That direct and easy connection to nature in Oslo provides a refuge from urban life available to all of its occupants.

New York City is full of prospect and opportunity but has very little slow space. That made living there hard for me. I have lived in New York off and on for many years as a student and young professional. As a college student, the campus at Barnard and Columbia was a refuge, an island inside the larger city. Otherwise there are not many public benches or plazas where you can pause and sit for a while to enjoy the weather. The ones that do exist are naturally very crowded. Cafés and restaurants typically want you in and out quickly to serve the next folks. The orthogonal grid and strong vertical street wall strike a sharp line between public and private, with little intermediary space. In New York City refuge comes at a high price, usually just the apartment or room you return home to after a long day. Maybe that’s why everyone who lives in New York has an escape plan – either some other place they get away to or plan to move to some day.

My experience has been living in large cities and seeking out slow space as a refuge, but for smaller cities, under 50,000 inhabitants, there is a model for how to balance the opportunities of the city with the wellbeing of its residents. Cittaslow, or Slow Cities, is an international organization of member towns and small cities founded in Italy in reaction to urban globalization and homogenization leading to the same Gap, Starbucks and McDonald’s franchise being found in every city the world over. Instead, Slow Cities celebrates the unique personality of each place. Their principles include eating and shopping locally, preserving local crafts and cultural heritage, and incorporating nature into the urban fabric so residents can experience the change of seasons. Slow Cities grew out of the Slow Food Movement in parallel with other movements like Slow Cinema, Slow Travel and Slow Education, to name a few. But I was surprised to learn that there was no slow movement for architecture and the construction industry, despite the fact that the built environment has such an enormous impact on our lives and the planet.

Then in November 2016 Donald Trump was elected President of the United States. Trump represented for us everything that was wrong with the world and particularly the built environment. His generic, glitzy buildings, built of cheap materials with exploited labor was everything “slow space” was not. If Slow Food stood against fast food, then “slow space” must stand against “junkspace”, the term Rem Koolhaas coined for the endless morass of strip malls, casinos, and big box stores that cover our landscape. So Andrew and I founded the Slow Space Movement in direct protest to Trump, junkspace, McMansions and all the other dehumanizing aspects of the built environment. The Slow Space Movement is a broadly defined cultural shift in the priorities for the built environment. Instead of building fast and cheap to meet immediate market needs we should think long term and create buildings that are good, clean and fair for all.