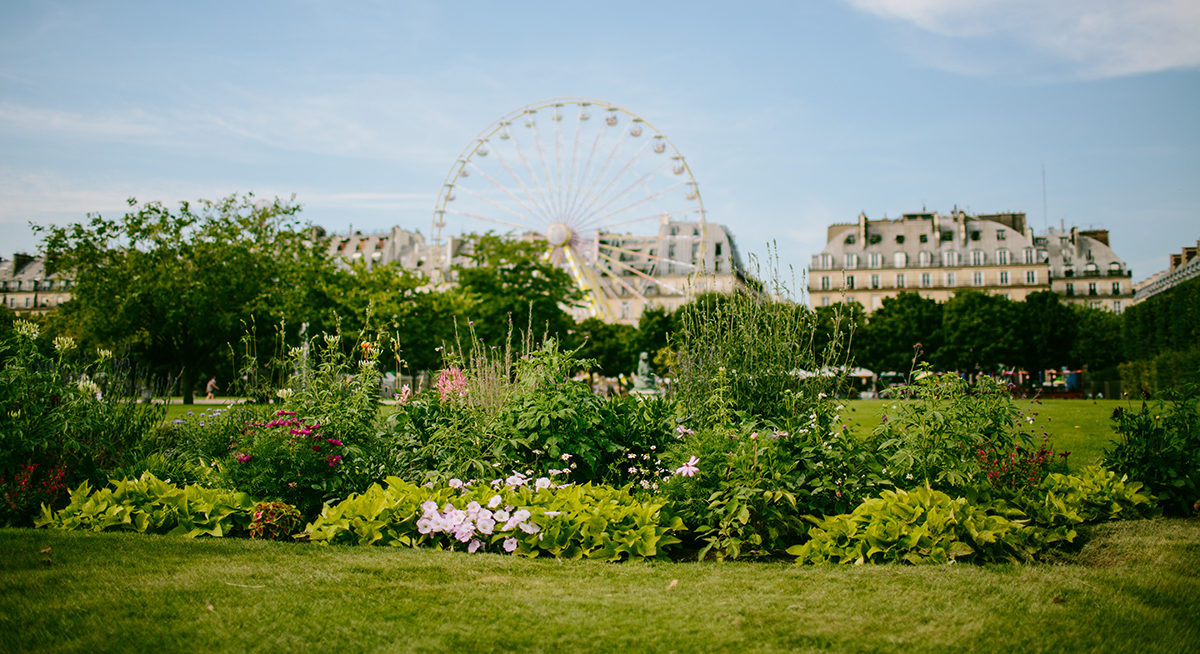 After the United States pulled out of the Paris Agreement in 2017, French president Emmanuel Macron expressed his interest to join the climate change battle. He offered world scientists and entrepreneurs work in France in order to make our planet great again. Two years later I would like to analyse how France is doing on this engagement and how AI is contributing to it.

France has been a leading actor in Artificial Intelligence. This has been mainly possible thanks to strong governmental economical support. The current government is spending up to 1.5 Billion euros in AI & research over the next four years. It is not a coincidence that the Champs-Élysée is allocating the same amount of money to the adaptation to climate change.

French ambitions has always been to embrace AI capabilities in fields where they already shine, and environmental applications and some research projects are already creating value. For instance, Dr. Delphine Renard works on the Agrobiodiversity for a food-Secure planet project. To ensure food security under a changing climate, the initiative wants to develop robust food systems using statistical analyses of existing long-term datasets with mathematical simulations and ethnobiological fieldwork.

The entrepreneurial ecosystem got involved as well. Startups like Harold Waste, a one-stop AI assistant that helps recyclers win in the circular economy recently appeared. French incubation centers like Numa propose challenges around environmental themes in order to create proof of concepts in these subjects. Their 2017 Datacity program was created as a competition to reduce packaging waste production coming from stores (e.g. oversized packaging), compared it to real needs and then predict alternatives ways to reuse these kinds of plastic or carton wastes.

All these research projects and entrepreneurial initiatives prove that AI is a key factor in climate change and ecological transition in France. However, there are some key topics that need to be tackled soon. For instance, 70 percent of French water is used for irrigation. AI could optimize water consumption by collecting data from earth and water captors, analysing it and then crossing it with environmental data in order to detect failures in irrigation systems (maintenance predictive) or to reduce irrigation during rainy periods. This study could also give insight about the coming dry seasons and suggest measures to avoid lack of water.

AI could also help reduce waste production by classifying things that can or cannot be recycled: Cameras could take a photo of an object and a deep learning model could determine what kind of object it is so that it can then put in recycling or not. This could increase the number of products that get recycled or sent to compost, which in France is lower than 40 percent.

There is no question that AI is an important opportunity and an incredible tool to solve challenges in response to climate change in France. Nevertheless, AI needs to be part of the greater digital sobriety strategy. Green IT needs to play a central role in constructing a strategy that would finally make our planet great again.

Data Scientist, Fellow at the Ministry of the Interior, France