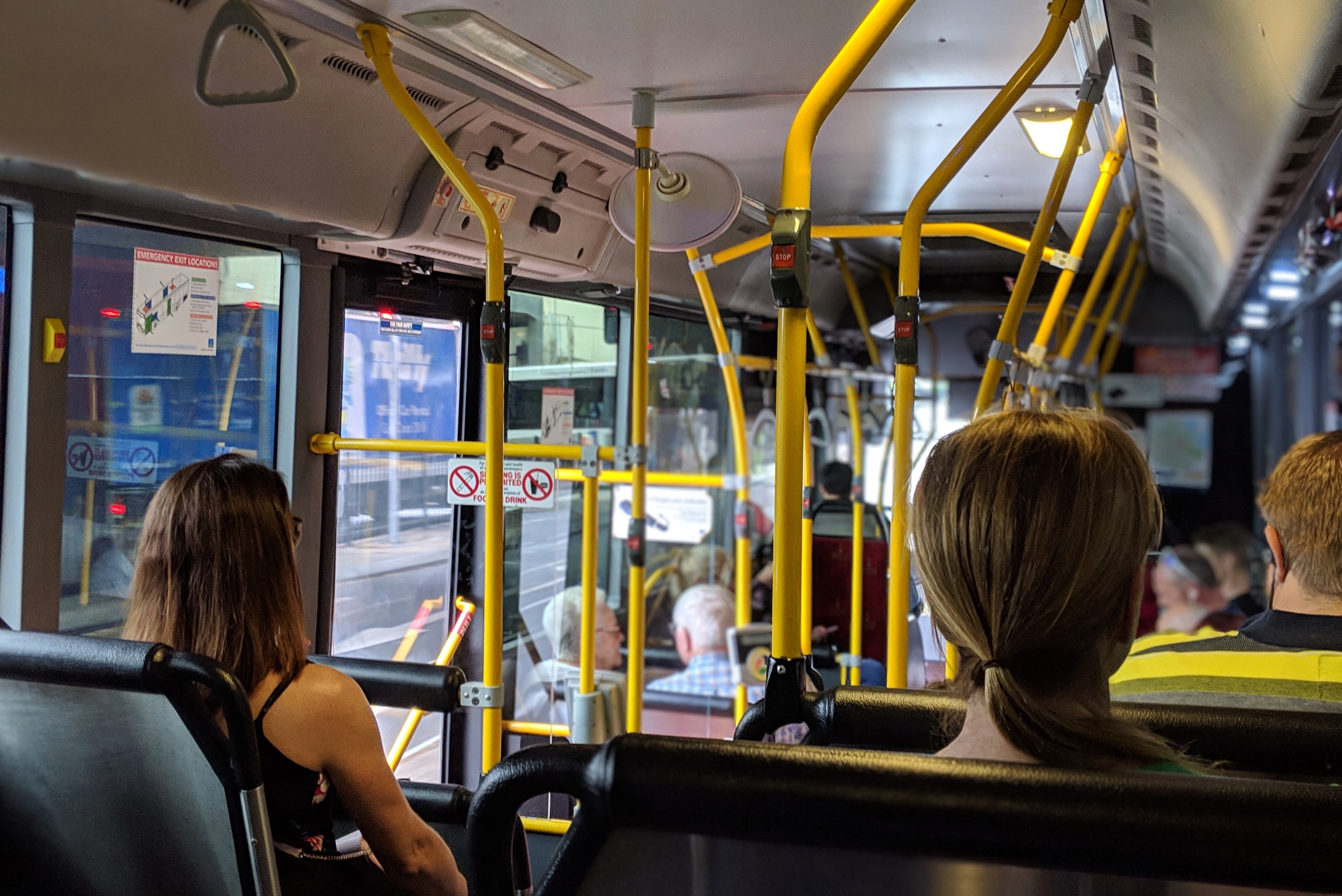 Women frequently pay about 7 percent more than men do for the same goods and services, like razors and dry cleaning – a phenomenon called The Pink Tax. Unfortunately, The Pink Tax applies to transportation as well: Women do not pay a higher cost for the same subway ride, but rather incur higher costs when they choose a safer mode of travel.

The Rudin Center for Transportation at New York University sought to determine the actual Pink Tax on transportation in New York City: the additional price women pay for safety and caregiving. The term “woman” here is inclusive of all female forms, including cis, trans and femme-presenting.

To learn more, the Rudin Center deployed a survey online in the fall of 2018. It consisted of 33 questions asking respondents based in the New York City area about travel habits, safety perceptions of transportation modes, costs of travel, caretaker trips, and demographic information. The survey received 547 complete responses.

Survey results showed that women who can afford to change travel modes for safety reasons do so at the median extra cost of $26 to $50 per month; they opt for taxis, Uber or Lyft, which they perceive as safer than subways. In comparison, the median extra travel costs for men for safety reasons is $0 per month. The financial discrepancy raises red flags in late-night service safety and the capacity for women to safely take part in the economy of night work, like nursing, janitorial work, and bartending. It is likely that many women will choose other jobs, sometimes lower-paid, because of the hazards of late-night travel. This is a significant loss for women, their potential employers, and a productive economy.

Women’s safety-related hesitations are not unfounded: a total of 75 percent of female responses indicated experiencing some form of harassment or theft while using transportation, compared to a minority of male responses. In addition, 88 percent of women who experienced harassment did not report the incident to authorities. The lack of confidence in the reporting process calls into question existing policies and brings to light the need to learn lessons from cities with higher reporting rates.

With these conditions improved, women will enjoy safer travel, more economic opportunities, and the dissipation of the Pink Tax on transportation.