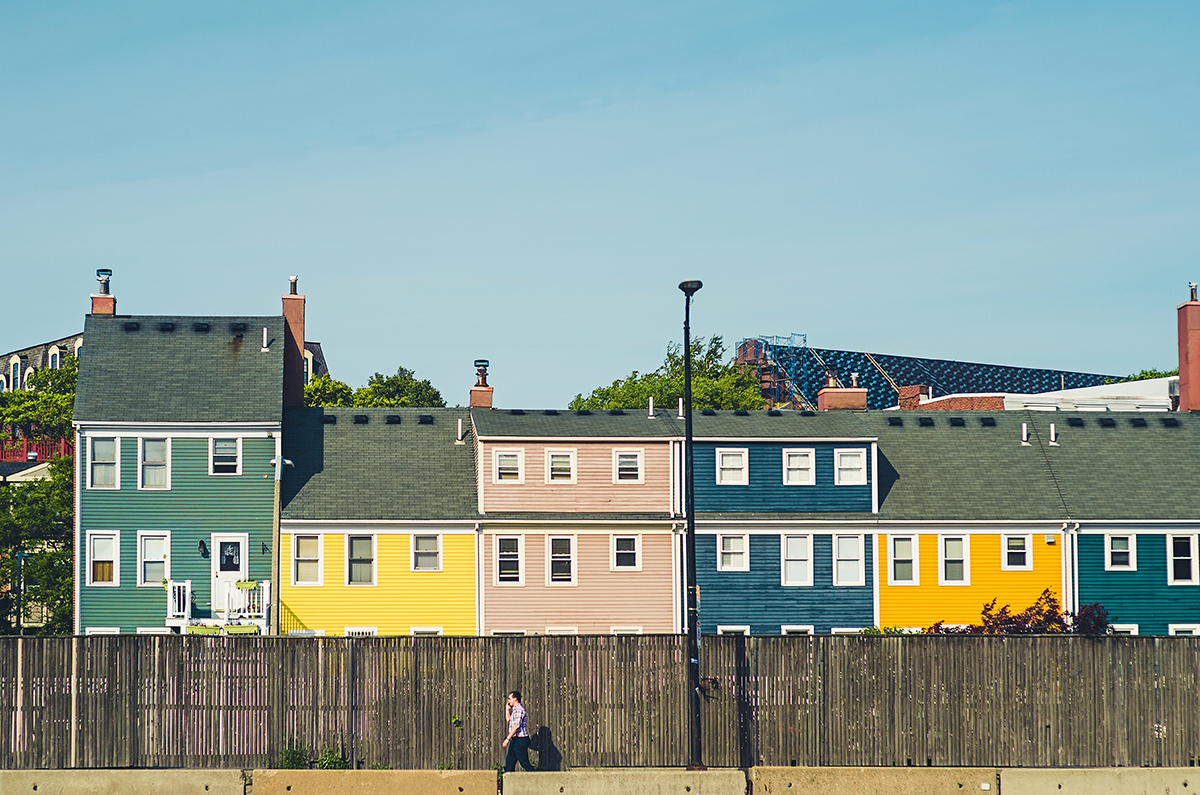 Since the collapse of the housing market in 2008, demand for housing has consistently outpaced supply, leading to a dramatic increase in housing prices in many metropolitan areas – especially on the coasts. America’s mayors are deeply concerned about these rising costs. As part of the Menino Survey of Mayors—an annual survey from Boston University’s Initiative on Cities—we asked mayors of cities with populations over 75,000 a variety of questions about economic and housing conditions in their cities. Across cities large and small, wealthy and disadvantaged, we found that housing costs were a top issue. When asked the top reason residents leave their cities, mayors highlighted housing costs over other salient local issues like jobs and schools. Only 13 percent of mayors believed their housing stock fit the needs of their residents “very well” or “extremely well.”

Unlike many other policy arenas, local officials actually have substantial control over land use policy and can therefore potentially influence housing costs. These policies can take a variety of forms. For example, mayors could institute stiff affordability requirements for new developments. In Boston, the city’s Inclusionary Development Policy mandates that new developments must set aside 13 percent of units as affordable, or pay the city to build affordable housing nearby. Or, cities can zone more of their land to permit higher-density housing, increasing the overall supply of housing to better meet demand. Seattle is in the midst of a multiyear push to “upzone” – or increase the density – of many neighborhoods. Recently-passed legislation allows new developments in the city’s University District to be far taller – and thus include more units – than permitted under previous zoning policy.

Yet, even the most affordability-minded mayor faces substantial obstacles in promulgating progressive housing policies. In an analysis of planning and zoning board meeting minutes, we find that opposition to new housing is substantial and formidable. Only 15 percent of citizens commenting on proposed new housing developments at these meetings support the construction of new housing. Moreover, these forums are dominated by white homeowners – hardly a representative subset of the population. Mayors believe that these small groups matter. Almost 60 percent stated that housing policy was dominated by a small group with strong views, rather than majority public opinion.

On top of these local political obstacles, mayors also worry about reductions in federal support, and their impact on cities’ capacity to supply affordable housing. The Trump Administration has proposed additional budget cuts for the Department of Housing and Urban Development, on top of decades of federal government retrenchment in this policy arena. Among other things, the proposal eliminates the Public Housing Capital Fund – which support rehabilitation and modernization of public housing developments – and Community Development Block Grants, which are a lifeline for local governments to support community and infrastructure developments.

Such cutbacks hamper the ability of local governments to address the needs of their residents, especially those who are low-income, elderly or disabled. 50 percent of the mayors surveyed cited the lack of state or federal funds as one of the two biggest obstacles to improving access to housing for low-income families; 38 percent said these cutbacks would similarly hinder efforts to improve access for elderly and disabled residents. Many of mayors’ housing policy goals require support from higher levels of government – including increasing the availability of affordable multi-bedroom units, increasing home ownership rates, and modernizing/replacing older housing stock. The combination of potent local opposition to new housing and federal government cutbacks represent formidable obstacles to improving the quality of and access to housing for all city residents.