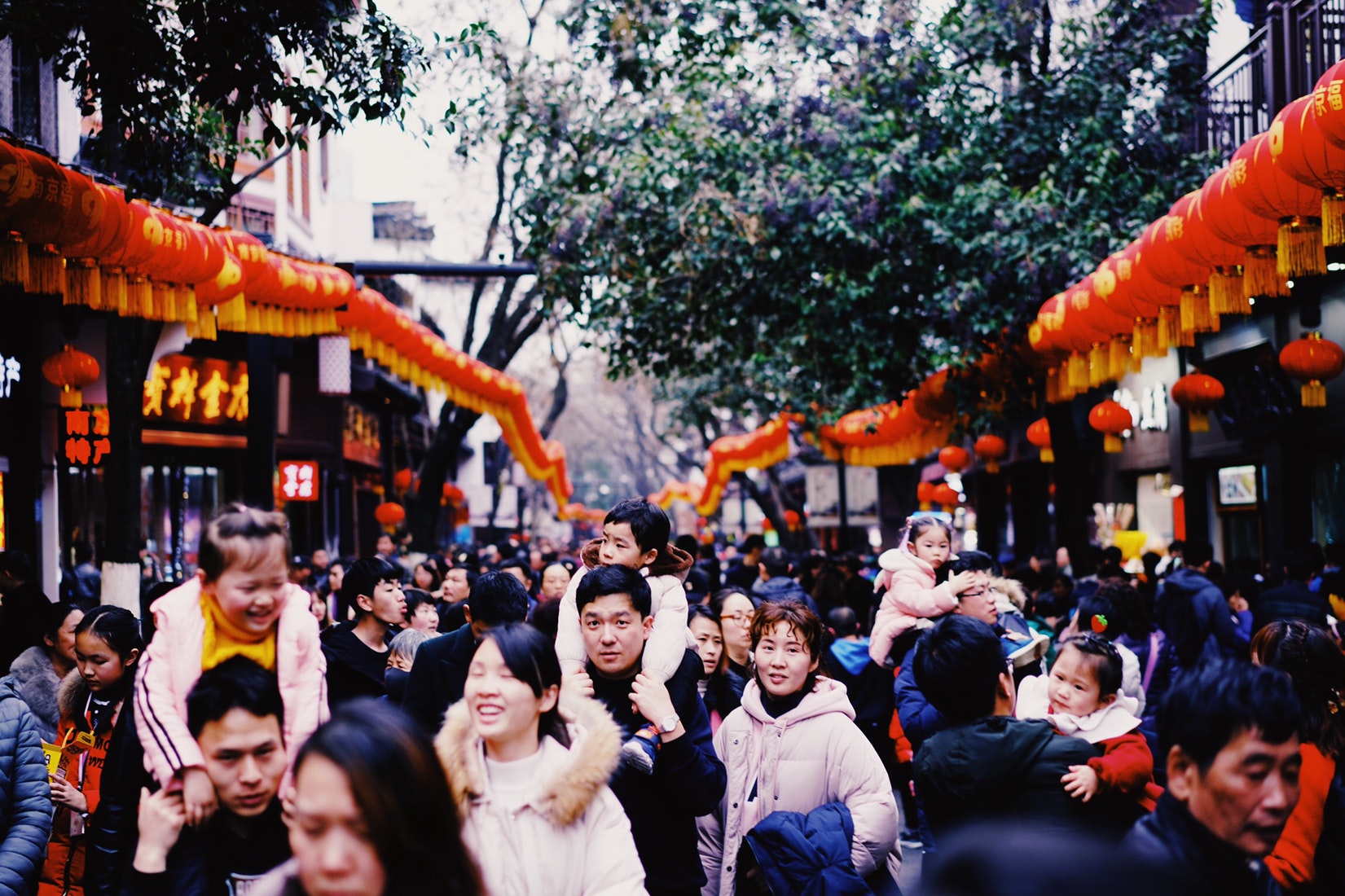 I’ve been thinking a lot about infrastructure lately, and not just about roads, bridges, cables, and pipes. Those are indeed all part of infrastructure, and very essential parts of infrastructure at that. Without these physical structures, keeping the lights on, driving your car, even flushing the toilet would be a whole different ball game.

The definition of infrastructure is as follows: ‘the basic physical and organizational structures and facilities needed for the operation of a society or enterprise.’ For decades, urban planners focused on developing the physical structures and systems of our cities. It is so vast and complex a task that we’ve largely neglected the second definition of infrastructure- organizational structures. These are the platforms and forums where stakeholders can debate and decide on various aspects of shared localities.

This is the type of infrastructure I’ve been thinking of – the underpinnings and structures without which city life would be wasteful, exclusionary, and unwell. With robust collaborative structures in place, citizens would have more agency and constructive influence, city governments could offer a better quality of life with fewer resources, and private corporations could ensure their investments get to market with both support and interest. This is the sort of infrastructure that indicates a healthy city.

In short, these underpinnings can be described as a triangle between public authorities, private corporations, and civic society (i.e. citizens themselves). Ideally, it would look like this:

But as we have all experienced, it usually looks like this:

In our rush to build the physical, one can argue that cities forgot to develop organizational processes to adequately manage inputs from people, businesses, and other stakeholders. It’s a process that we know is so integral to the development of well-functioning and happy urban societies. But the simple fact is that cities have rarely been designed to manage both.

We only have to look at recent headlines to see the lack of organizational structures in practice. The irony behind the demand for the world’s largest global corporations to leave suburban office parks and relocate to city centers – where the best and brightest talent want to live – is causing real problems. Exemplified by the failed Amazon HQ2 move to New York, one sees an involved and calculated dialogue between two legs of the triangle (corporations and government) which failed to appropriately integrate civic perspectives. Civic input was considered secondary – if that- and forced to be reactionary to the consideration process. It created an objectivist cycle that brought mass, unhappy scrutiny that eventually killed the initiative.

The rise of e-scooters is another example where only two of the triangle’s legs were supported. Airdropped almost overnight into many cities around the U.S, multiple private companies developed technology that satisfied a real user demand. The intuitive nature of scooters met with considerable public interest, and they became an instant ‘success’ in fulfilling basic mobility needs. Cities, largely object to their intrusion and absent from the planning and organization of this novel device, were left to scratch their heads, and ultimately banned them.

No matter your stance on either of these examples, it is clear that significant opportunities to create a functioning infrastructure around wellbeing have been missed because of a fundamental lack of shared understanding in why and how these infrastructures benefit the city and its people.

Creating the triangle through collaborative infrastructure

Given these shortcomings an opportunity to improve organizational structures for cities presents itself through collaborative infrastructure. It is a balanced measure to use when cities pivot towards creating healthy cities.

Collaborative infrastructure has the potential to reshape the relationship between cities, businesses, and people at the city scale. When we talk about collaborative infrastructure, we’re talking about inclusive mechanisms for building shared understanding. To do this, Gehl partnered with IDEO CoLab to develop the Collaborative Cities portfolio–where governments, businesses, and people come together to reconcile needs and capabilities towards a shared goal. To kick this off, we’re hosting a series of ‘hard problems’ events around the world to provide a forum to understand, map, and organize around core challenges that cities face.

With each side of the triangle empowered and engaged, we have the collaborative infrastructure necessary to set the foundation for true wellbeing in cities.