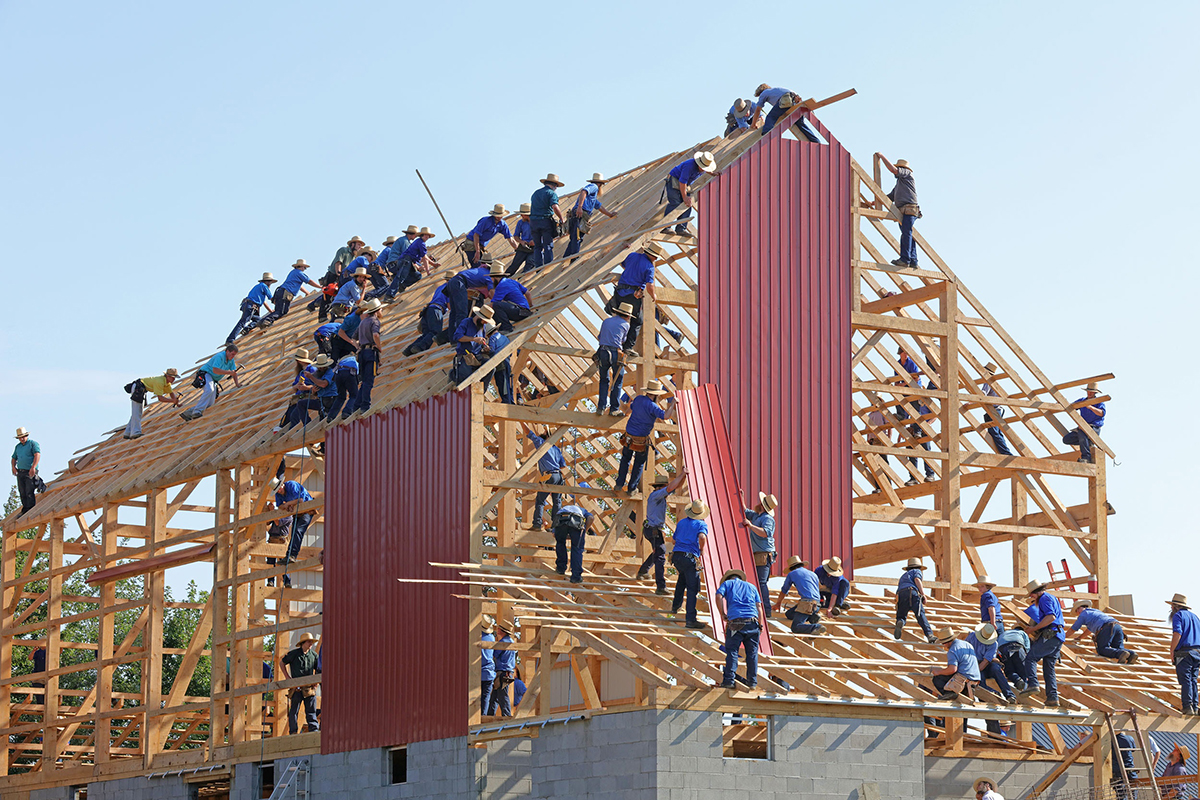 Developing affordable housing in Haiti is, to put it mildly, difficult. Despite a massive need for adequate and affordable housing in Haiti, few interventions have successfully addressed the housing crisis – a crisis made worse by the widespread devastation of the 2010 earthquake. After the earthquake, non-government organizations (NGOs), humanitarian aid workers, and international building technology companies descended on Haiti to join the rebuilding effort. The “Building Back Better” movement focused on how technology and design could improve structural integrity, increase resilience, and limit the damage of potential future disasters. Around 50 building technology companies attended a housing exposition near Port au Prince to showcase their construction technology hacks with the hopes of solving the housing deficit. However, many soon found that developing a viable housing project in Haiti is more complicated than they had thought, and most of these companies left without implementing any major interventions. Well-ntentioned people did not take into account the holistic nature of housing delivery, represented by a number of other “links” along the housing value chain.

To take one example from the supply side, we can look at the issue of land in Haiti. The first major issue all developers face in Haiti is finding land with a clean title. NGOs and developers have purchased land only to have the title to that land contested at a later date. The land titling process in Haiti is extremely complex, time-consuming, and costly. Once land has been purchased, the cost of putting infrastructure on the site can amount to more than a house is worth. The land titling and infrastructure log-jams have resulted in high housing prices, with some houses starting at USD 300,000 in Port au Prince, well out of reach for the majority of Haitians.

On the demand side, the purchasing power of Haitian households is imbalanced. Housing costs are inflated by supply side obstacles, so the demand side of the value chain is defective. While the demand in Haiti for housing is high, there is no effective demand. Banks are also risk-averse and reluctant to issue loans or mortgages. Without a mortgage market, developers will be left with offtake problems, or choose to deploy their capital elsewhere. Even free homes developed through donor funding are often left unoccupied due to inconvenient locations away from employment or with no access to infrastructure. Built on a hill far from Port au Prince most of the 3,000 homes built at Morne a Cabrit with Venezuelan funding remain unoccupied today.

Housing in Haiti is thus a complex sector for donors and a risky business venture for private capital investments. Until recently, there were very few examples of successful large-scale housing developments in Haiti.

Acknowledging these challenges, the United States Agency for International Development (USAID) took an innovative approach and funded the Haiti Home Ownership Mortgage Expansion (HOME) program in 2015. The program considers the entire housing value chain and seeks to catalyze both mortgage finance and affordable housing construction simultaneously. Instead of focusing on one aspect of development, such as building technology, the program works with developers and financial institutions to drive housing costs down to better serve the purchasing power of the Haitian middle-class. The program, implemented by the World Council of Credit Unions and the Affordable Housing Institute, supports local developers as they go “down-market,” enabling them to understand the market, mitigate risks, and design their housing products appropriately in order to create profitable mechanisms of affordable housing delivery.

Of course, construction technology is still a critical aspect of housing development. HOME enforces strict build-quality standards for each unit to ensure structural integrity. HOME also requires units to be certified green buildings through the EDGE certification process enabling households to save on utilities during the life-cycle of a home.

Small developers are experimenting, taking on risk, and pushing housing prices down-market. Communities are growing around Port au Prince that are new, safe, green, and affordable, giving the Haitian middle-class the opportunity to consider financing their own homes and catalyze the market. Though promising, these initiatives remain small, and the desired impact is still a future goal. As developers and banks learn to overcome the significant hurdles of the housing market and scale-up, new technologies will certainly play an evolving and important role. Personally, I look forward to the day when construction becomes our biggest challenge to delivering quality, affordable housing in Haiti.