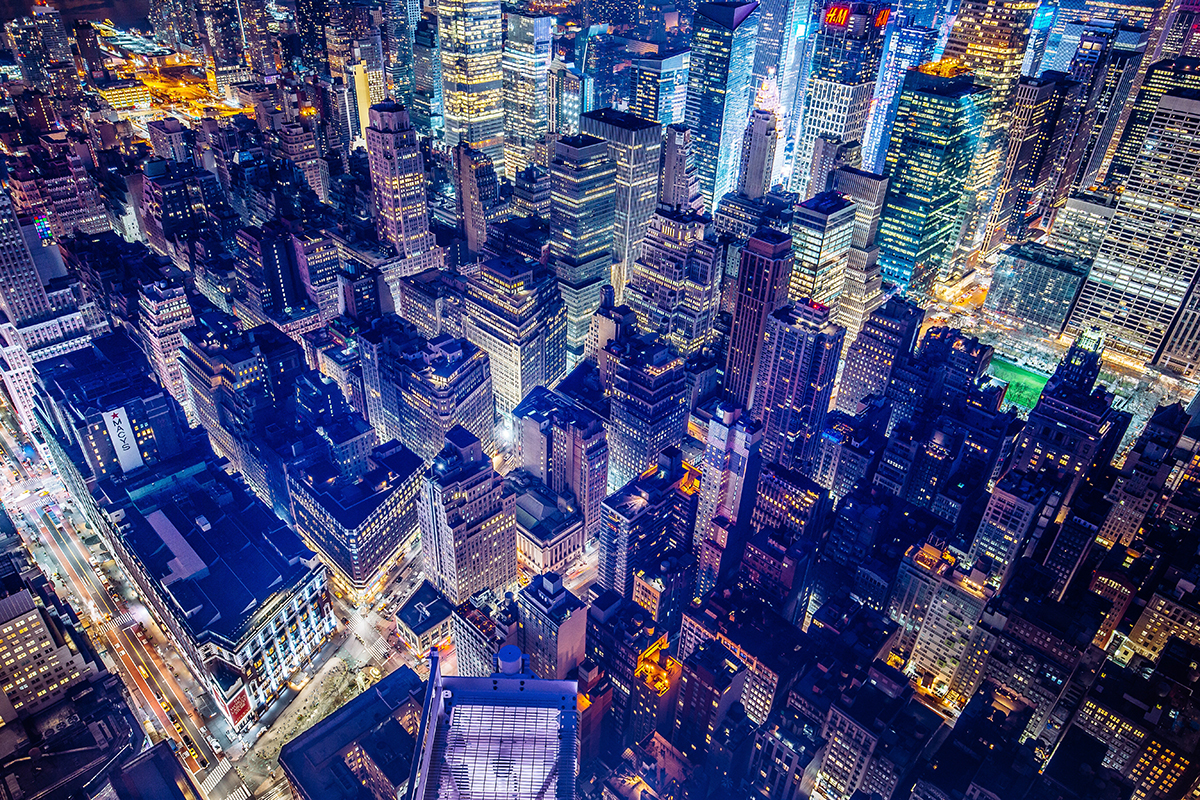 You’ve certainly heard about blockchain, most likely with respect to cryptocurrencies such as Bitcoin, Ethereum or other alternative financial transaction schema. Recently, though, the term has also been associated with a broader array of transaction tracking applications such as medical recordkeeping and supply chain monitoring. But what technology underlies these systems and unites these buzzwords? They all fall into a larger technology bucket called “distributed ledger.” According to the World Bank, distributed ledgers “use independent computers to record, share and synchronize transactions in respective electronic ledgers.”

Let’s boil this down:

So, the two key features of distributed ledger are decentralization and cross-computer consensus.

Now that we have that out of the way, let’s get to the fun part…

Cities of the future are smart, connected and interactive. Governments of the future listen to their citizens and involve them in decisions. Distributed ledger technology has the potential to be a trusted connector between citizens and their governments—not only in currency, but in voting and verification of election results, identity confirmation, food production, to name a few applications. It could increase transparency of government actions, building trust and accountability across government agencies and with citizens. It could help to build consensus on pressing issues, automate routine bureaucratic processes and even increase democracy.

Distributed ledger technology can lead to efficiencies that can, in turn, reduce governmental costs, accelerate transactions, and increase security. For instance, secure digital identification can reduce data breaches and fraud and provide greater visibility into government and healthcare systems’ use of personal data.

In Tel Aviv, the DigiTel Residents Club is using distributed ledger to inspire citizens to interact with city government and share more information about themselves. In return, the DigiTel platform offers discounts on city services, tickets to events, early registration for school, connection with neighbors who share similar interests, information on public initiatives and a host of other city services. Since its 2013 inception, DigiTel has amassed more than 200,000 users with around 3,000 more joining each month.

Suppose we no longer had to question election results. Would voting rates go up if citizens didn’t face barriers to polling place access?. Would results come quicker if the process were digital and secure? This past June 2018, the city of Zug hosted the first blockchain-powered municipal vote in Switzerland. Using their electronic citizen identification codes (eID), Zug citizens were able to vote via cell phone. Similarly, in Estonia, which wants to become the “Blockchain Nation,” 30 percent of citizens voted using the i-Voting platform for nationwide elections. Voting via electronic devices is saving an estimated 11,000 days of labor each election. The system verifies voters but excludes their names from the ballot to protect privacy.

When it comes to our health, we are protective of our personal information. The infographic indicates that security, privacy and transparency in healthcare are top of mind. Going back to Estonia, citizens there can see which medical professionals use their data, what they view and when using the e-Health Record system. Upwards of 95 percent of health data and 99 percent of prescriptions have been digitized, and the billing process is now 100 percent electronic. The e-Health Record system is a public-private cooperation between the government and Nortal, Helmes and Guardtime, which provide the blockchain-based services.

Dubai also aims to have the first blockchain-powered government. Like Estonia, Dubai has also transformed its approach to healthcare, using blockchain to create a nationwide “electronic health record,” or EHR, system. It reduces access time to data and to making crucial health decisions, decreases the risk of security breaches by distributing the records across multiple nodes and lowers costs for both the service providers and patients.

It’s early in the development and application of distributed ledger technology. but all indications are that it has great potential. Combined with IoT, distributed ledger could make cities more secure, connected, trustworthy and efficient. As a member of the Hyperledger Project governing board, Cisco is working with other organizations to research the potential for distributed ledger to revolutionize networking and improve services delivery for cities and citizens.