If there’s anything the year of 2020 has shown us, it’s that institutional structures and government policy really do guide what the outcomes are in our society. This is perhaps nowhere more vividly true than in the matter of housing, where racial disparities and lack of affordability persist, associated with years of rules and regulations that in many cases have made things worse, not better.

The coronavirus pandemic and the ongoing racial justice reckoning have deepened public understanding of the many ways that communities of color have been denied access to economic opportunity and safe, healthy, well-located housing. What has been revelatory for many is just how much government policies and guidelines have virtually guaranteed those disparities.

After the end of the Civil War, a short-lived land redistribution program for formerly enslaved people gave way to local laws and restrictions that made it virtually impossible to own land and a home. In the 20th century, an opportunity to expand homeownership during the Great Depression was effectively squandered. The National Housing Act of 1934, which created the Federal Housing Administration, provided federally backed financing that vastly expanded homeownership opportunities. But these programs largely excluded African-Americans and codified the color-coding, or redlining, of neighborhoods that continues to this day.

The Fair Housing Act—passed in 1968, just seven days after the assassination of Dr. Martin Luther King, Jr.—sought to end systematic discrimination in housing in the United States. Yet still, as a practical matter, residential segregation remains stubbornly in place.

Local communities must “take a look at what are the barriers that are precluding people from being able to access fair housing opportunities, and look at that very honestly,” says Lisa Rice, president and CEO of the National Fair Housing Alliance in Washington, D.C., who appeared on a recent episode of Land Matters, the podcast of the Lincoln Institute of Land Policy.

The causes are myriad—some big and bold and plain for everyone to see, like overt discrimination in the real estate industry, and others more subtle, encoded in the fine print in rule and regulations that create obstacles to affordable housing and access to opportunity.

One example: minimum parking requirements for multi-family housing development — even if the proposed projects are close to transit — which one Harvard-Brookings research collaboration shows can add at least $50,000 to the cost of a home. Cities from Boston to Vancouver, British Columbia have been moving to eliminate these dated standards, which in some places has been as much as two and a half spaces per apartment.

And another: bans on accessory dwelling units, which if eliminated would instantly unlock thousands of affordable homes in the form of carriage houses, garage and basement apartments, and in-law suites. The prohibitions grew out of concern among established residents related to congestion and parking, but cities including Durango, Colorado and Newton, Mass. have overhauled their ordinances and found that every bit of new housing helps.

At the local level, where most land use regulations and policies are concentrated, entrenched procedures have allowed a small number of “not in my backyard” opponents to block new housing, according to one study by a smart growth group. Researcher Amy Dain studied bylaws, ordinances, and plans for 100 cities and towns around Boston and found a pattern of delays and ad-hoc decision-making that made it virtually impossible to increase housing capacity, especially in suburbs.

The study further noted that changing the rules is also difficult. The slightest tinkering with the aforementioned policies – eliminating minimum parking requirements, or allowing accessory apartments – requires a two-thirds majority in the Massachusetts town meeting form of government. It’s as if the system is designed to keep any change from happening.

To be sure, discriminatory housing policies have been far more actively destructive, and dismantling that harmful legacy – and facing up to the systematic disinvestment in so many neighborhoods — remains the most pressing challenge. Understanding that long history is critical for making sense of how housing and race have become issues in this election year, says Rice.

But the analysis shouldn’t stop there. Zoning, codes, and land-use regulations are dictating the composition of communities everywhere, and further scrutiny of all those rules would be another good step towards expanded housing options for all.

Anthony Flint is a senior fellow at the Lincoln Institute of Land Policy, a think tank based in Cambridge, Mass. He can be reached at anthony.flint@lincolninst.edu.

Anthony Flint is Senior Fellow in the Office of the President at the Lincoln Institute of Land Policy. He is engaged in writing and research on a variety of topics related to sustainable cities, including infrastructure financing, climate resilience, affordable housing, and the regeneration of post-industrial cities. A contributor to the Lincoln Institute’s magazine Land Lines and author of the feature Mayor’s Desk, he is also a correspondent at The Atlantic’s CityLab and The Boston Globe, and writes for The New Republic, Metropolis, Next City, Architect magazine, Planning magazine, Planetizen, and many other publications. He is author of Modern Man: The Life of Le Corbusier, Architect of Tomorrow (New Harvest); Wrestling with Moses: How Jane Jacobs Took on New York’s Master Builder and Transformed the American City (Random House); and This Land: The Battle over Sprawl and the Future of America (Johns Hopkins University Press); as well as co-editor of Smart Growth Policies: An Evaluation of Programs and Outcomes (Lincoln Institute). He has been a journalist for over 30 years, primarily at The Boston Globe, a policy advisor on smart growth for Massachusetts state government, a visiting scholar and Loeb Fellow at Harvard University’s Graduate School of Design, a writer in residence at The American Library in Paris, a practitioners fellow at The Rockefeller Foundation Bellagio Center, and a curator and speaker at TEDxBeaconStreet. He earned his B.A. from Middlebury College and an M.S. from Columbia University’s Graduate School of Journalism, and attended the University of St. Andrews and the Bread Loaf Writers Conference. Wrestling with Moses won a Christopher Award in 2010. 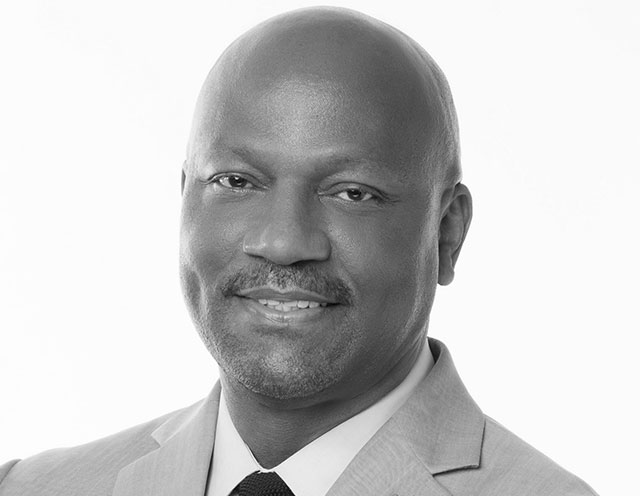 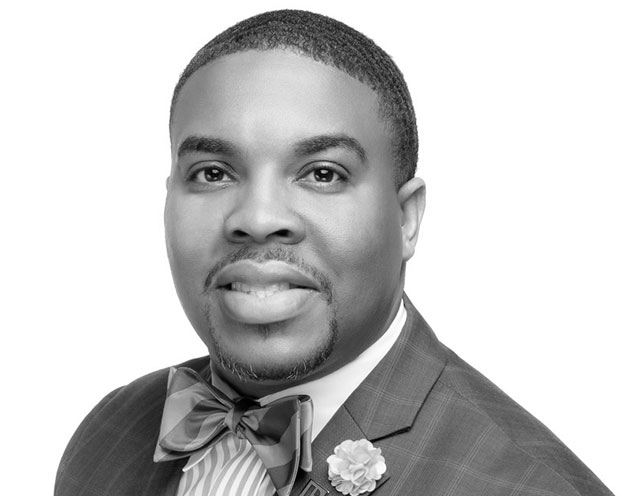 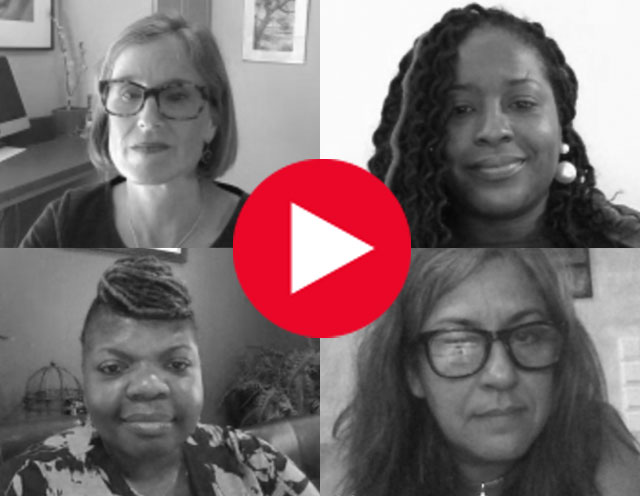