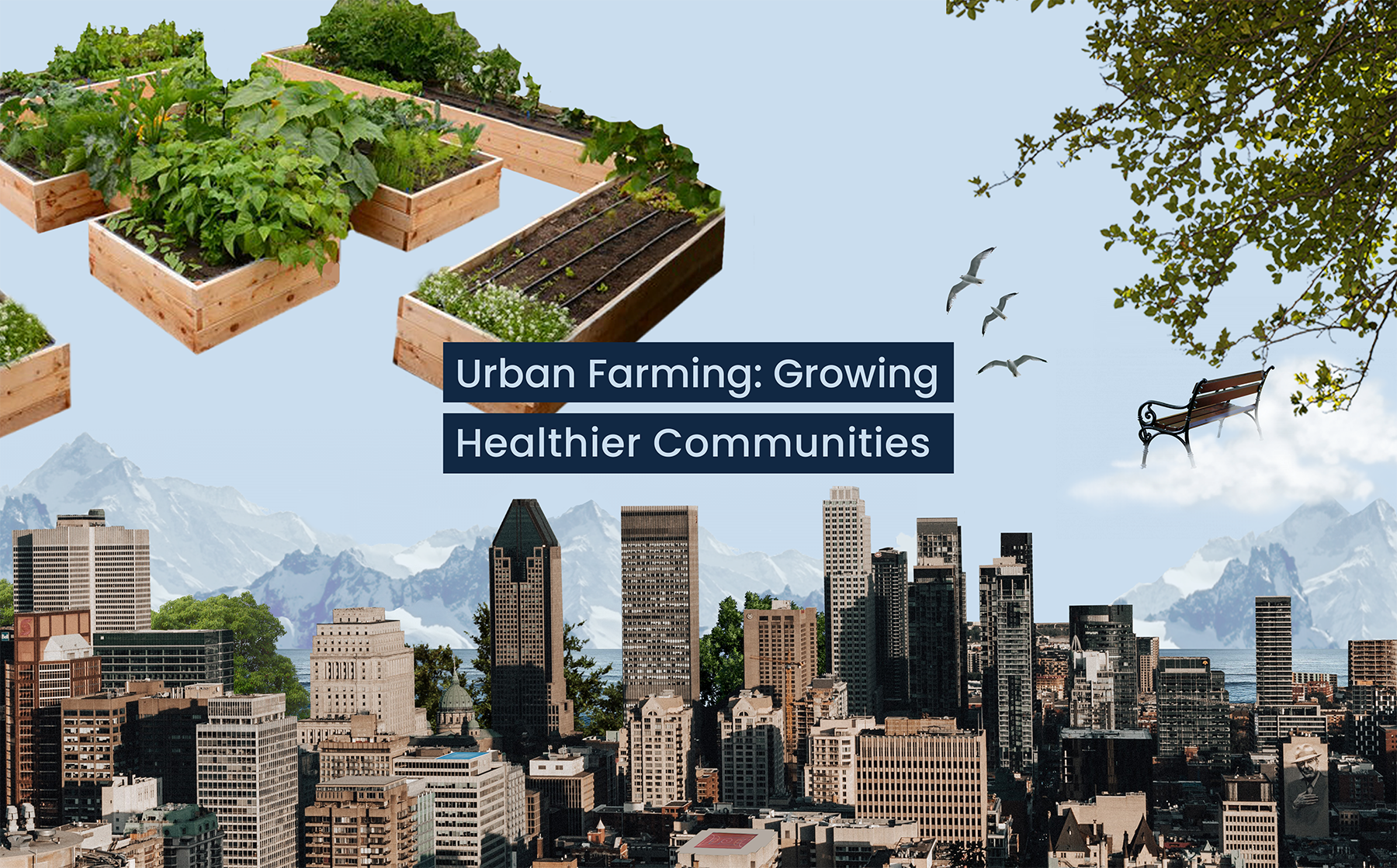 As part of its new Climate Action Plan 2050, the City of Buenos Aires will implement urban agricultural programs to transition the city towards a sustainable, nutritious food system.

Urban areas are responsible for 70% of greenhouse gas emissions (GHG), positioning cities as key players in the battle against climate change. Governments have a significant responsibility to shape concrete public policies and play an active role in outlining solutions to tackle the climate crisis, and local governments are no exception. Cities must ensure the transition promotes social inclusion and resilience but that it also achieves co-benefits such as the improvement of air quality and citizens’ health, the creation of green jobs, and advances the transition towards a circular economy and responsible consumption. One of the main axes to increase this resilience is, without any doubt, sustainable nutritious food.

As a major global city, the City of Buenos Aires has committed to and is now undertaking climate action at the international, regional, and local levels. Under the guidelines set forth by the C40 Climate Leadership Group, the city has recently developed its new Climate Action Plan (CAP), a road map that establishes targeted measures to reduce GHG, increase resilience and inclusiveness, and become fully climate neutral by the year 2050.

The interim target of reduction of emissions by 2030 positions the city among the most ambitious cities in the world when addressing the global climate crisis. Buenos Aires’ CAP covers 24 areas of action under four main pillars: A prepared city; A city that prioritizes proximity to local amenities; An innovative and low-carbon city; And an inclusive city. Sustainable foodstuffs are included among the global targets in the latter area. Our goal is that for 2025, all vulnerable city neighborhoods will contain vegetable gardens.

Buenos Aires, like all major cities, has a high consumption of goods and services, including food consumption. More than 3 million people live in the city, and it is estimated that another 3 million people come to work, study or partake in similar activities on a daily basis. According to a study carried out by the National Agricultural Technology Institute (Instituto Nacional de Tecnología Agropecuaria) in 2013, more than 190 million food rations are consumed per month in the city. Among those rations, between 200 and 250 tonnes of food is wasted per day, an amount that could be reused to feed 550,000 people.

Taking these numbers into consideration, we can see that cities play an important role in food security, not only in terms of quantity but its quality and management. When we talk about sustainable food systems, we are referencing what we eat but also how we eat, from where we source the food, and how we benefit from it. According to FAO, sustainable food goes beyond nutrition and the environmental impact; it also entails economic and socio-cultural dimensions.

Nowadays, we know that circularity is very important to the economy and that we have to set aside the paradigm of consumption and waste disposal (particularly because often waste disposal is almost immediate), and move towards new ways of production, new ways of consumption, and new ways of commercialization. The food industry is not far behind, and therefore, the City of Buenos Aires has already started the change towards a more sustainable food system, addressing the different perspectives and the different dimensions of this universe.

Food production is often not taken into account in major cities. Buenos Aires, as it was stated before, has high food consumption, but it does not have its own production. Therefore, the Government of the City is beginning to amplify its efforts towards promoting urban agriculture, encouraging citizens to experience having their own small production at home.

Through our sustainable urban agricultural programs, we offer workshops and open talks to provide citizens with the knowledge and tools they need to start gardening at home, no matter what space they have to work with. So far this year, we’ve offered 37 workshops with a total of 1.350 participants.

Moreover, the Environmental Protection Agency (Agencia de Protección Ambiental) works with various departments in order to promote urban agriculture in different spaces, for example, in government offices. We also support community production in public spaces including the city’s most vulnerable neighborhoods. The aim is to train residents to become small-scale producers, either for their own consumption or for commercial purposes. A clear example of this is the garden in Barrio 20, where the residents worked together with the Institute of Housing of the City (Instituto de Vivienda de la Ciudad) to cultivate a garden that is now administered by a group of local women.

When thinking about production and scale, it is also important to consider not only how it can affect our environment but also how it affects people. The City of Buenos Aires is convinced that organic production methods are most suitable for urban agricultural programs, as these methods employ friendly techniques with minimal impact. An additional benefit is that they take into consideration the types of vegetables to grow according to the season. We have a soil garden and a hydroponic garden in the Center of Environmental Information and Education (Centro de Información y Formación Ambiental). Its main purpose is to serve as an educational space that allows residents to be in contact with the land and the food. The harvest of this garden is used for community kitchens, reinforcing that those who participate in these spaces can have access to seasonal and healthy vegetables.

On the consumption side, we seek to move residents closer to organic production streams through the city’s markets and fairs. These sites provide a space for regional producers who prioritize seasonal products and sustainable farming, as well as the producers of plant-based food and products that meet the demands of a way of consumption which is nowadays soaring: Veganism.

The disposal and waste generated by this industry are taken into account within the paradigm of a sustainable food system. We foster the management of organic waste through in-house composting programs, offering each household a training so that they can give a new life to foodstuffs, in turn reducing food waste. Furthermore, we promote composting programs in the gardens that we administer, demonstrating that circularity is possible and that well-managed foodstuff can be used as nutrients for the very same production.

The city is always seeking new ways of approaching consumption and resource management. Throughout our programs, we strive to foster connectedness between citizens, nutrition, and the environment, strengthening our efforts to achieve a reduction in carbon footprint.

These are the types of programs that demonstrate that climate action is not isolated from public policy as it shows numerous benefits and co-benefits. Action at the government level is not only useful for the mitigation of climate change, but has a positive impact on citizens, and increases the resilience and inclusivity of a place.

We are convinced that nature-based solutions are the best way to combat the effects of climate change, and moving towards a sustainable food system is a clear example of that.

Renzo Morosi has a Bachelor’s Degree in Environmental Management and a Master’s Degree in Waste Management. He served as Coordinator of the Waste Management Plan of ACUMAR and was responsible for the implementation of the Solid Urban Waste Master Plan (for its acronym in Spanish; PMGIRSU). He was the Risk Management Coordinator at the Secretariat of Environment of the Argentine Nation. Moreover, at the local government, in the City of Buenos Aires, he occupied the position of Managing Director of Cleaning and, during the term of two years, he was the Deputy Secretary of Urban Hygiene at the Ministry of Public Space and Urban Hygiene. Today, he is the President of the Environmental Protection Agency.