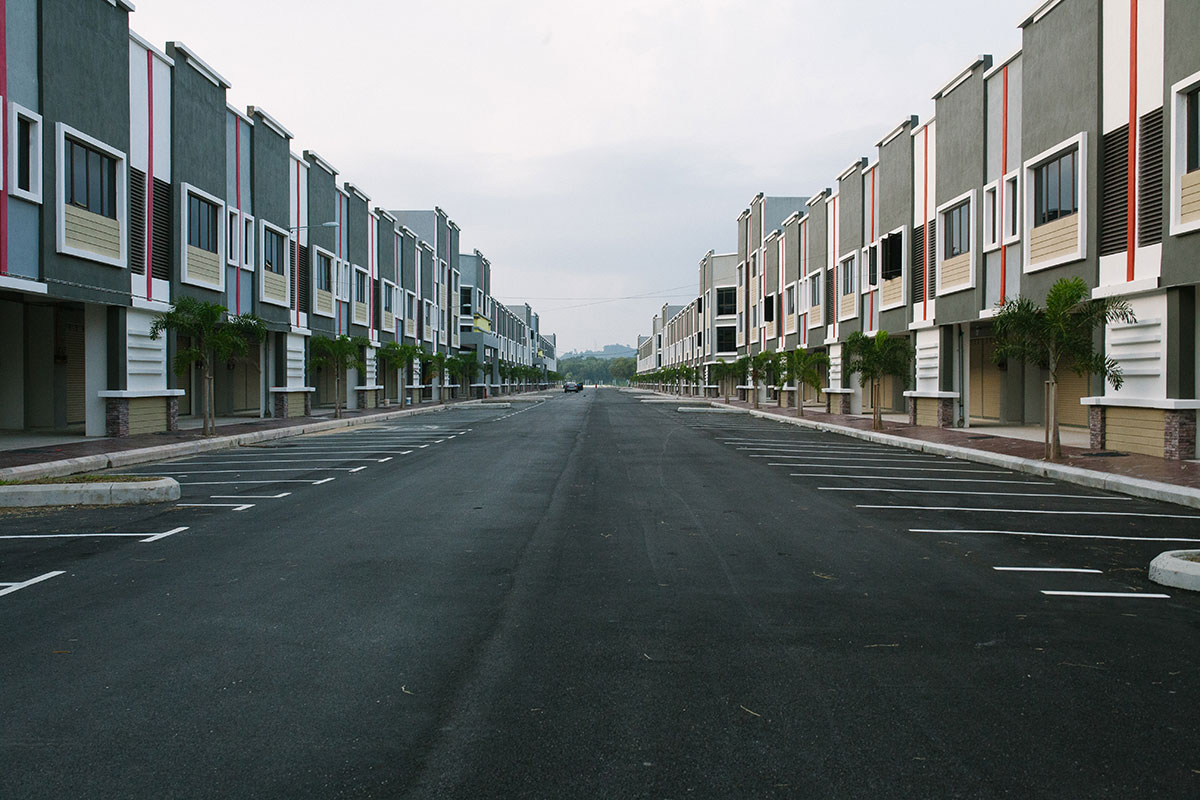 It has been a year since the pause on urban-life-as-we-know-it across much of the Global North. A year since the World Health Organization declared COVID-19 a pandemic, since the day the NBA suspended play, since New York City Mayor Bill de Blasio told New Yorkers — in a moment of either criminal negligence or aching naiveté — “if you love your neighborhood bar, go there now,” even as the city was shutting down.

It has been a year since NewCities scrambled to locate voices around the globe — from Melbourne to Chennai to Milan to MIT — to help us make sense of a realm we were suddenly forbidden to explore, having been commanded to self-quarantine. (And out of civic duty, we readily agreed.) The final contribution to our series, by Torino Stratospherica’s Luca Ballarini and Giacomo Biraghi, framed our worst fears: was the city itself at stake?

A year ago, this fear was understandable — the notion of urban density itself was under attack. As the global epicenter skittered from Wuhan to Milan to New York tracing migrant networks, airports, and supply chains, the initial shock of lockdowns, coupled with images (experienced at a distance) of empty central business districts, parks, playgrounds, and freeways, fueled a fatally flawed (albeit temporary) consensus that urbanity itself was to blame.

With the benefit of perspective, it’s clear our Big Picture wasn’t nearly big enough — the city is indeed at stake, but for whom?

One of the many tragedies of the last year has been cities’ failure to communicate, share, and learn from their experiences.

On the one hand, it’s difficult to argue against the viability of urbanism where daily rituals continue more or less normally in Tokyo, Seoul, Singapore, and especially Taipei, thanks to a confluence of top-down policies and bottom-up social norms. On the other, it’s inexplicable how Western capitals failed to learn from their megacity brethren, and should renew interest in a parliament of mayors or similar bodies designed to share lessons between municipalities regardless of feckless national governments.

But more to the point, in the United States (and Canada) at least, is how desperately unevenly the pandemic’s ravages were borne by people of color — where to this date, Black-, Hispanic-, and Indigenous Americans are more likely to die at twice the rate of Whites. This perverse outcome is the intentional legacy of America’s spatial segregation — as the Sweetwater Foundation’s Emmanuel Pratt noted on NewCities’ The Big Rethink last spring — and no doubt contributed to the murder of George Floyd in May 2020, which in turn led to an uprising against policing whose ramifications have yet to be sorted out.

This is but one example of the ten lessons offered, and mostly unheard by NewCities’ placemaking fellow Mariela Alfonzo a year ago. Once the pandemic ends (due to vaccinations more than respecting urban space) will cities finally listen to their unheard residents? Will they finally understand that everything is connected — health, wealth, and wellbeing — or will the pandemic’s effects continue to be borne fractally, and unequally?

One thing is clear, despite our exhaustion: we have so much work to do.