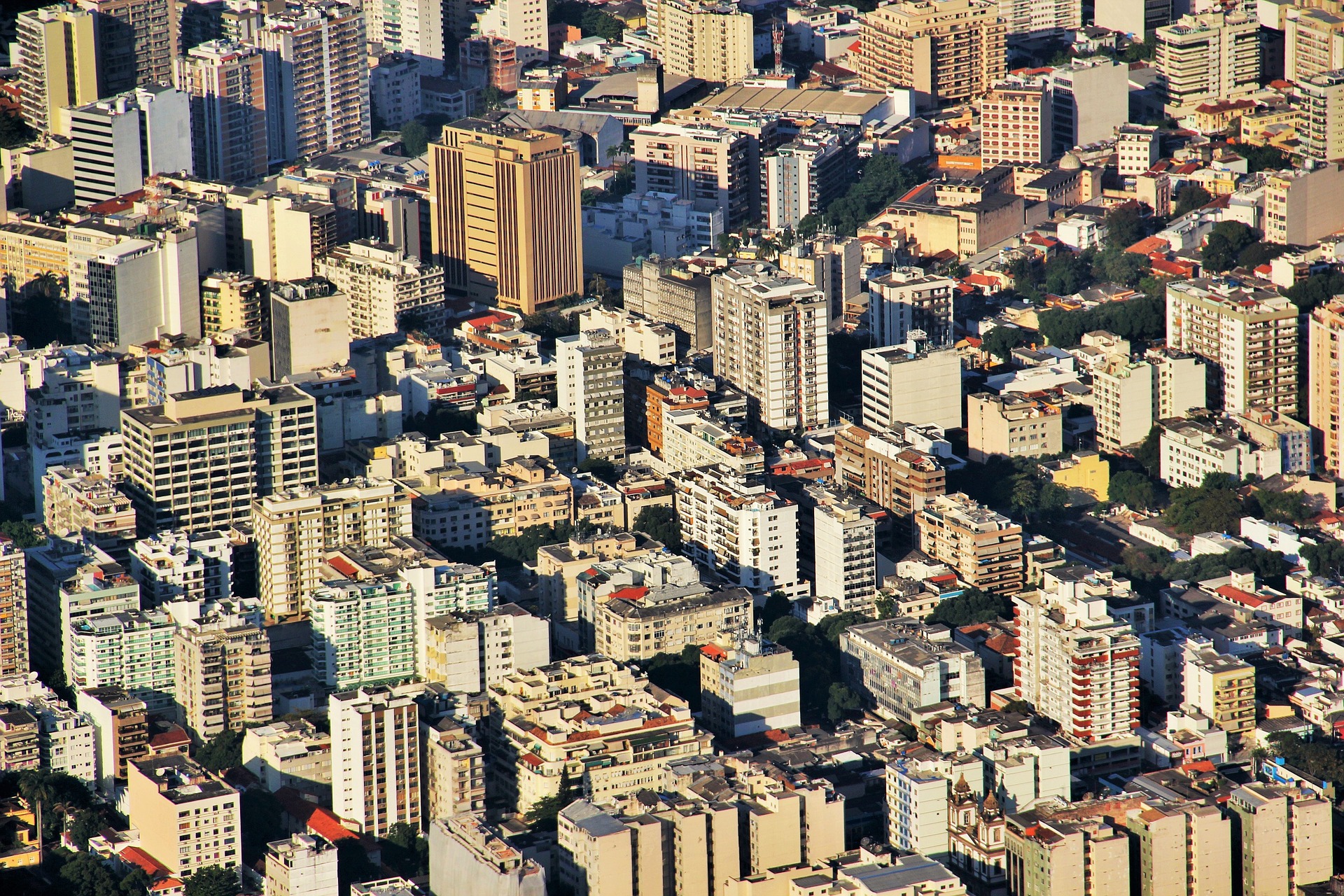 As Head of the Novartis Foundation, I have been lucky enough to travel around the world to cities as energetic as Rio de Janeiro, as vibrant as Cape Town and as striking as Hanoi. I’ve met hundreds of motivated individuals and organizations working for a better world. But it’s not an easy task. 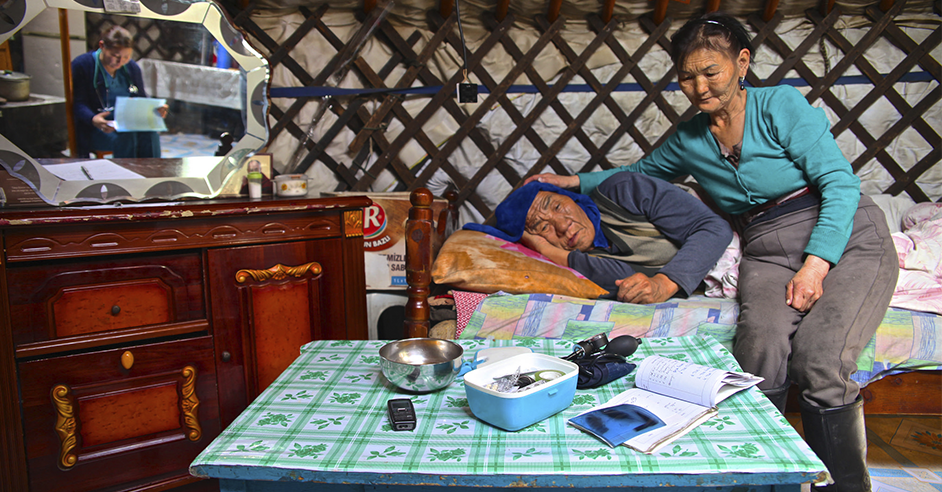 Hypertension – or high blood pressure – is a major risk factor for cardiovascular disease and is estimated to result in the deaths of over 10 million people every year. A “silent killer”, hypertension usually doesn’t show any symptoms. If left unaddressed, it can lead to heart disease, stroke or kidney failure. In the past, hypertension was considered a disease of affluence, associated with modern diets and a sedentary lifestyle. However, a growing body of evidence suggests that low- and middle-income countries are disproportionately affected by the burden of hypertension – urban areas most of all. 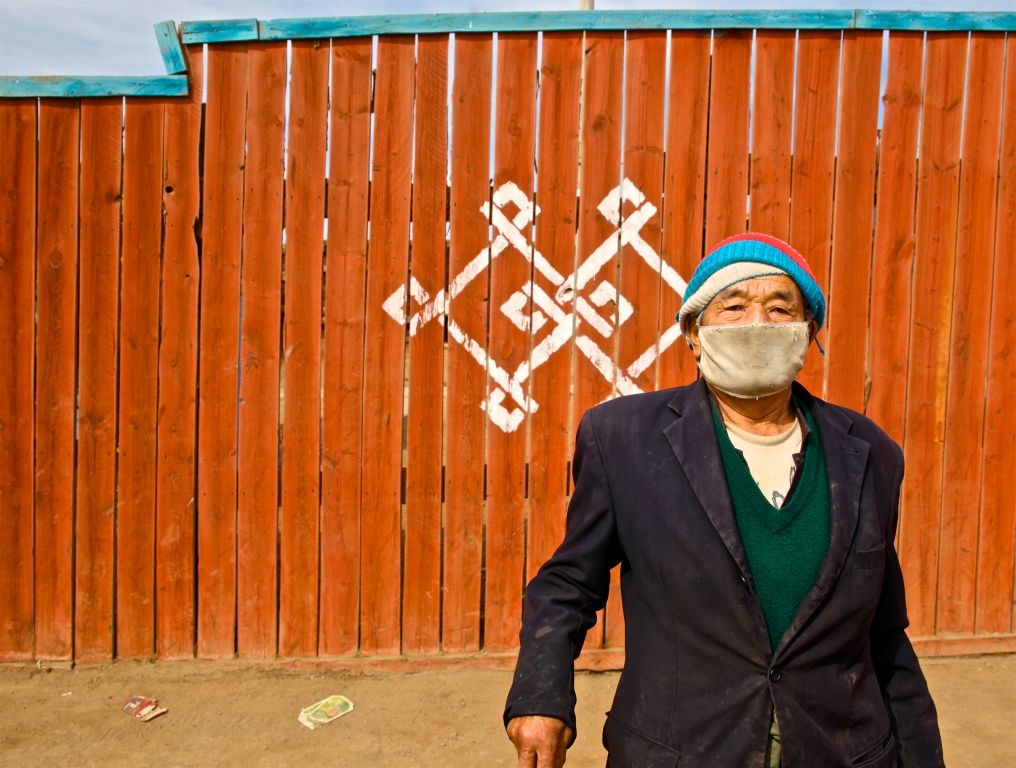 A striking example of this is Ulaanbaatar, the densely populated capital of Mongolia. Historically of nomadic heritage, half of Mongolia’s population now live in the city. More than 60% of residents live within Ulaanbaatar’s Ger districts – informal settlements with a unique culture and myriad health challenges. Over a quarter of Mongolians suffer from hypertension and control rates are poor: just 7.4% of those diagnosed have their condition controlled, compared to 66% in Canada, for example.

The prevalence of both smoking and excessive drinking are high. The population consumes a diet high in red meat and salt – an average of 11g a day – partly due to consumption of Mongolia’s traditional tea, Suutei tsai, which contains salt and butter. In addition, air quality can be among the worst in the world, especially during winter. The coldest capital on earth, Ulaanbaatar residents rely on coal or mud-burning stoves for warmth and the city is regularly blanketed in toxic smog.

Every city has its own unique environment, culture and combination of lifestyle factors which contribute to the growing burden of hypertension and make it such a complex disease to tackle. But cities are also united by a common feature: the opportunity presented by the concentration of people, sectors and disciplines in one area. In the case of hypertension, efforts to strengthen healthcare systems through initiatives such as screening programs are vital, but must be supported by wider systemic change. Cities present a unique opportunity to bring diverse sectors together to enact this change at scale.

To truly thrive, cities must become ecosystems of health and wellbeing, where each part works towards one goal: improving people’s quality of life. This calls for multidisciplinary, multisector innovation in how health services are created, managed and delivered in cities, but also in how cities are planned and built.

The Novartis Foundation has several ongoing programs with its partners which aim to address hypertension. In Ghana and Vietnam, our programs are focused on making the detection and control of high blood pressure more widely accessible in low-income communities. Our new initiative, Better Hearts Better Cities, aims to improve hypertension control at scale, by collaborating with local governments and working with multisector, multidisciplinary partners beyond healthcare. Implementing an initiative such as this is by no means easy, but the complex nature and heavy burden of hypertension in cities around the world means we cannot afford to wait. 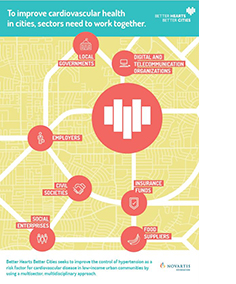 In its first phase, Better Hearts Better Cities will demonstrate the approach in Ulaanbaatar (Mongolia), Dakar (Senegal), and a third city in Brazil to be confirmed later in 2017. While Better Hearts Better Cities will initially focus on tackling hypertension, our ultimate goal is to identify a scalable approach that is replicable in other cities and for other non-communicable diseases.

Visit the Novartis Foundation website for more information on Better Hearts Better Cities and follow us on Twitter at @NovartisFDN for regular updates on our initiative.