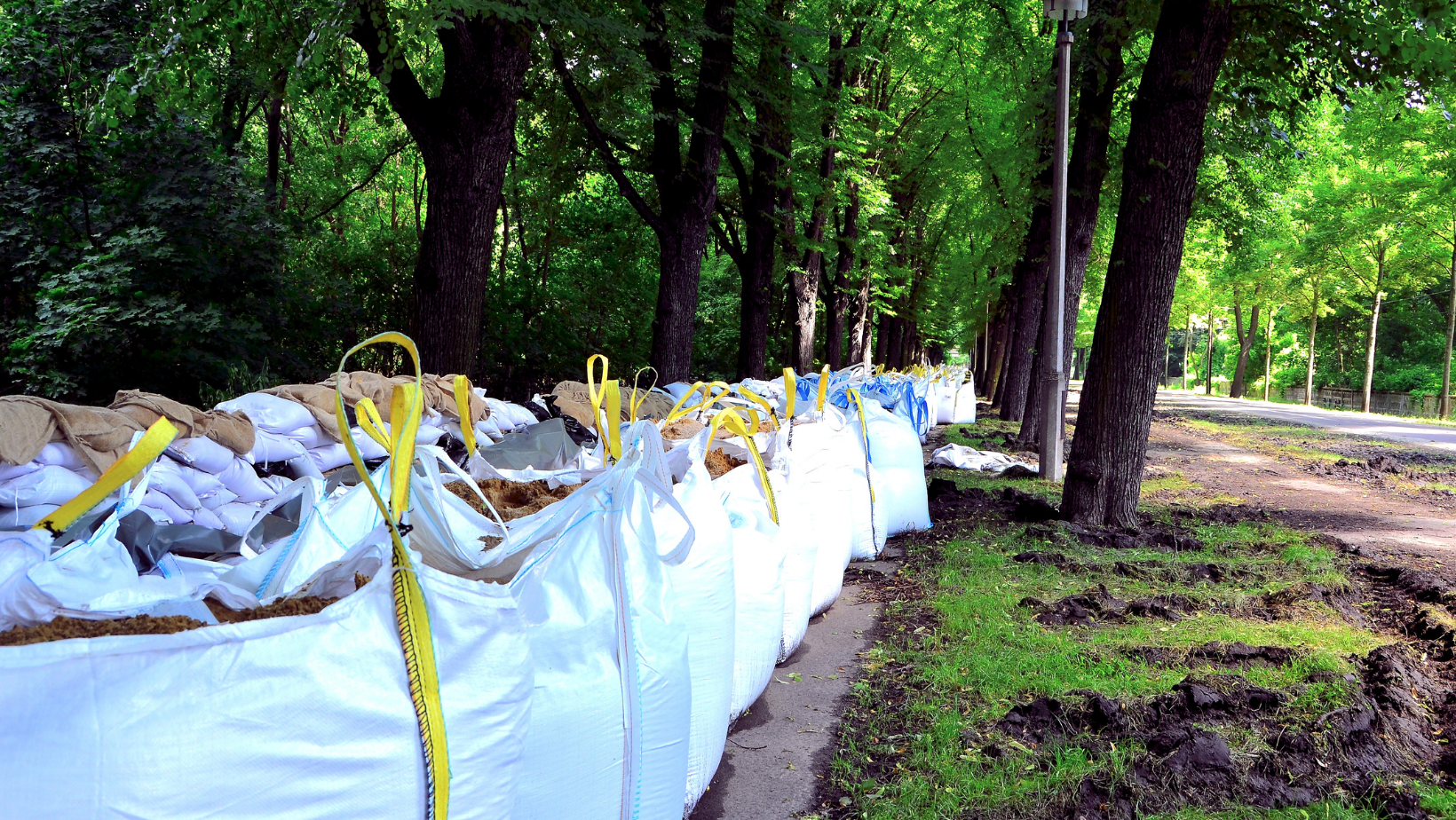 We caught up with the Co-Founder of Studio for Urban Projects and author Alison Sant to talk about her recently published book From the Ground Up. Listen to the conversation on our threesixtyCITY podcast or read an excerpt from the book below.

“ALWAYS THE EDGE OF THE SEA REMAINS AN ELUSIVE AND INDEFINABLE BOUNDARY.” (1)

Throughout the history of the United States, its coastlines have both nourished the growth of cities and devastated them. As John Gillis described in his book The Human Shore: Seacoasts in History, in the eighteenth and nineteenth centuries, town planners “sought to outwit nature, bringing it into line” by engineering urban coastlines and fixing their boundaries. (2)

In 1849 and successive years after, the Swamp Land Act destroyed the nation’s tidal areas by transferring ownership of marshlands from the federal government to the states to make new land. (3)

These acts affected California, New York, and other states, incentivizing them to fill their wetlands as urban populations swelled. (4) This loss has made the task of adapting to climate change much greater, as natural buffers to storm surge have been vastly diminished.

Today, approximately ninety-five million Americans live near the nation’s coasts. (5) Long ago, relatively small coastal populations could readily adapt to rising tides by upping stakes and moving, but today millions are at risk from rising sea levels and severe storms. Hurricane Katrina, which devastated New Orleans in 2005, and Superstorm Sandy, which hit New York in 2012, have caused unprecedented storm surges and flooding, costing far too many lives and inflicting billions of dollars of economic damages. (6)

The impacts of climate change disproportionately affect those with socioeconomic inequalities, including many people of color. (7) From the Black community condensed in Bayview–Hunters Point, among toxic industries and contamination burdens mobilized by future sea-level rise, to the Indigenous communities driven to live beyond the levee systems in the outer banks of coastal Louisiana, people of color have been geographically marginalized for generations—reinforcing the connection between socioeconomic and environmental vulnerability. These injustices have been allowed to persist, normalized in a country that has historically left systemic racism unchecked. As Kristin Baja, climate resilience officer for the Urban Sustainability Directors Network, explained, “This country is founded on the idea that White male landowners were superior to all other people. When we base our constitution on that mentality, it then permeates every level of government and every single institution that we put in place. As a collective humanity within this country, we have put certain people in harm’s way intentionally.” (8)

As the project of adapting shorelines moves forward, it is critical that solutions are found in these communities first, not only because of great need, but by a moral responsibility. In the San Francisco Bay Area (see chapter 10), policies are acknowledging environmental injustices and social inequities, regulating shoreline development to lessen the impact of climate change on vulnerable communities. (9)

San Francisco Recreation and Parks Department projects are prioritizing investments in “equity zones” to focus on communities that are “socioeconomically disadvantaged.” (10) New York City is reviving the polluted waters of the Gowanus Canal, restoring its native marine ecology while planning floodable green spaces in a neighborhood inundated by Superstorm Sandy (see chapter 11). And as land is lost along the Louisiana Coast, opportunities to “gain water” are creating resilient districts and new housing prototypes (see chapter 12). (11)

In both the near term and the far term, however, we will need to step back from the shorelines and away from the inevitable flooding caused by sea-level rise and storms. Experiments are underway to test financial and social tools for enabling the transition when communities relocate. Voluntary buyouts have been used to purchase flood-prone properties in communities of risk. However, these solutions can often leave populations in an uneven residential patchwork as some stay and some go, while housing values decline and necessary infrastructure is lost. Buyout prices often reflect the impact of recurring floods that have already degraded home values, making it difficult for residents to afford alternatives elsewhere. (12) With piecemeal solutions, the fabric of communities and the history of cultures can dissolve.

Remedies need to be proactive. As Mathew Sanders, former resilience policy and program administrator for the Louisiana Office of Community Development, described “Once a community has already experienced so many disaster events and the consequences of so many people moving away, the social fabric has been ripped in a way that it can’t be fully repaired. We should really be getting more involved at a much earlier stage.” (13) However, the majority of federal funds are reactive to climate impacts rather than proactive.(14) Hurricanes like Sandy and Katrina created poststorm funding that is helping New York and New Orleans plan for the future. But this funding was focused on recovery efforts. What about other communities that have not encountered severe storms yet but are bound to in the future? What can they do to build their capacity now before disaster strikes?

To plan ahead, future funding should be directed at making communities, not just infrastructure, resilient to the challenges ahead. Baja said, “With coastal resilience, we do a lot of hard engineering focusing on what we’re going to do to control water, rather than actually thinking about how we’re going to create community benefits and adaptive capacity building. In the end, this is the more important task. This idea of controlling water—we’ve proven it doesn’t work.” (15)

In San Francisco, creating shoreline resiliency is also creating resiliency for communities. Liz Ogbu, founder and principal of Studio O, has been working on a series of shoreline parks in Bayview–Hunters Point. “We are rethinking what it means to do community development, which isn’t just about creating a better engagement process, but understanding that it’s not just about the creation of physical things. We are looking at things like local hiring as part of the scope of the project or addressing issues of trauma and grief,” she said. “To support a community in the conversation about resilience and about their future, we have to break out of the silos of what we think it takes to develop projects.” (16)

Building the capacity of communities not only improves lives and creates civic agency, it helps restore collective strength to weather the storms ahead. Social infrastructure may be the most valuable tool we have in facing the effects of climate change. As Eric Klinenberg writes, “Engineered systems can be more or less responsive to the emerging climate, but history shows that they are never infallible. Breakdowns often occur for unanticipated reasons. Social infrastructure is always critical during and after disasters, but it’s in these moments that it can truly mean the difference between life and death.” (17)

Eventually, many of us will face difficult choices, whether from flooding, fires, or extreme heat. On the coasts, we need to live with water. Our shoreline communities will continue to flood from sea-level rise and increased storms. We cannot reverse the effects of our already warming planet, but we can decide how we want to live with the challenges ahead. Our resiliency will have much to do with how inevitable change is taken as an opportunity to address the injustices of the past and power communities to define their futures.

From From the Ground Up by Alison Sant. Copyright © 2022 Alison Sant. Reproduced by permission of Island Press, Washington, D.C.

Get your hands on a copy

Purchase it through Island Press to get 20% off when you use the discount code GROUND.