Mention urbanization, and people are quick to list the potential downsides: pollution, overcrowding, unsafe construction and the rise of slums.

The challenges of urbanization can be immense, especially when vast numbers of people move to cities within a short period of time. However, the opportunities available to help build sustainable cities are numerous and the positive gains of doing so are compelling. Urbanization is among the most powerful mechanisms we have to fight poverty because cities have a competitive advantage over rural areas to move the most people out of poverty.

According to the World Bank’s Urban Development Overview 2015, more than 80 per cent of the world’s GDP is generated in cities. McKinsey calculates that 600 of the world’s fastest growing cities are set to generate more than 60 percent of global growth by 2025. Meanwhile, China’s 225 fastest growing cities will contribute an estimated 30 percent to global GDP growth within the next 10 years.

Cities not only contribute the most towards national growth, but also prove to reduce poverty levels by far greater numbers. The Asian Development Bank found that between 1990 and 2008, the number of rural poor in East Asia Pacific fell 69 per cent from 734 million to 227 million while the number of urban poor dropped 73 per cent from 137 million to 37 million, despite a doubling of the urban population over the same period. Asia’s cities proved to be adaptable and resilient by absorbing huge numbers without the new arrivals sliding into urban poverty.

However, urban investments need to embrace sustainable practices. 66 million people in the developing world are migrating to urban areas per year and the World Bank expects the world’s population to reach 60 per cent by 2030, rising to 70 per cent by 2050. To meet the huge demand developing for food and energy, expanding cities should invest in efficient and sustainable global supply chains that boost demand for food and goods from suppliers in poorer countries. This supply chain expansion holds the potential to alleviate poverty in local rural areas as well as across borders.

Asia is leading the global urbanization boom and its rapidly growing cities offer exciting opportunities for sustainable development. The United Nations Economic and Social Commission for Asia and the Pacific estimates that about 120,000 people in Asia are migrating to cities every day. Of the world’s 28 megacities – cities with populations over 10 million – 17 are found in Asia. By 2050, the proportion of people living in Asia’s cities is expected to rise to 63 per cent, creating an urban population of 3.3 billion people. In China alone, McKinsey estimates that one billion people will live in urban areas by 2030.

This concentration of urbanization triggered the IFC to launch its EDGE program in East Asia Pacific on June 8, just before the New Cities Summit in Jakarta. EDGE – Excellence in Design for Greater Efficiencies – is a simple-to-use software tool designed as a low-cost way to improve energy efficiency in new buildings. EDGE aims to reduce the utilization of energy, water and materials by at least 20 per cent each.

Nam Long Investment Corp, the developer of the Bridge View Apartment building in Ho Chi Minh City, says adopting EDGE added about 2 per cent to the construction bill, but was offset by ongoing savings of at least 20 per cent in residents’ water and electricity bills. This was achieved by using EDGE and installing features that included energy efficient lighting, reflective paint for the outdoor walls and roof, high thermal performance glass and low-flow faucets .

The IFC estimates that about 50 per cent of buildings in Asian cities will be replaced by new ones by 2050. Smart and efficient building could translate into energy savings of 10 per cent for an entire city. With cities across Asia being built at an unparalleled speed and size, EDGE can help these cities develop sustainably and bring prosperity to their populations.

EGDE is just one initiative that can help Asia achieve sustainable urbanization. We look forward to sharing our ideas at the New Cities Summit to help seize the urban moment and build a greener future.

IFC was a partner of the NewCities Summit 2015. 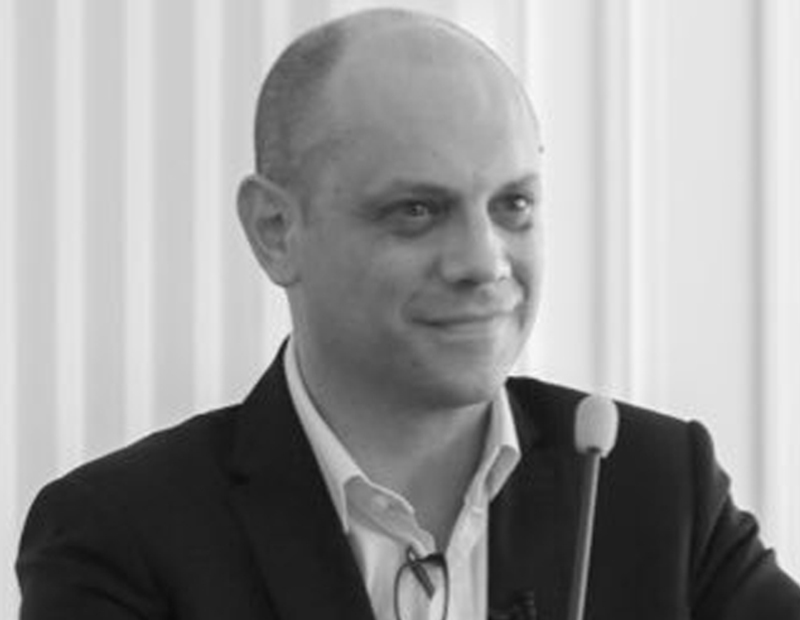 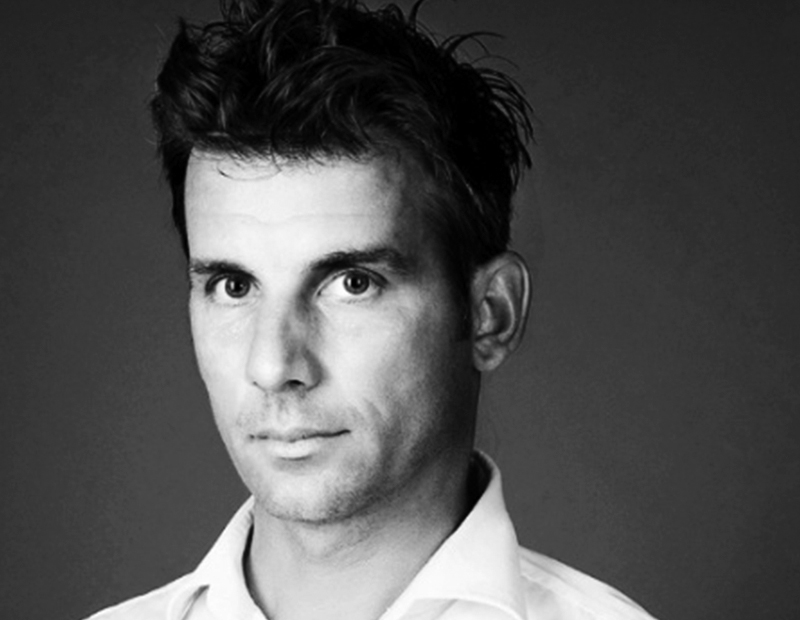