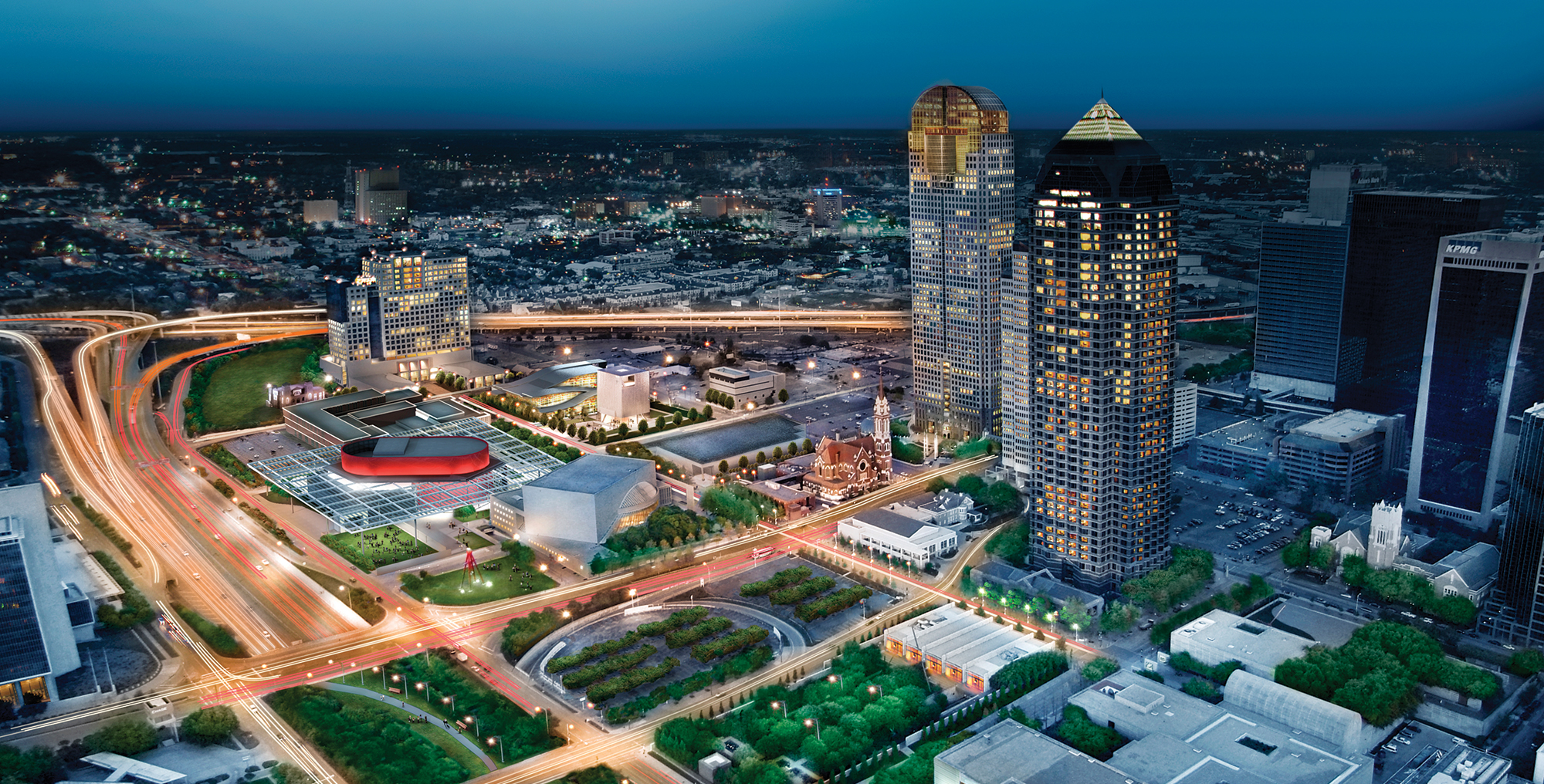 Luminaries from across the public, private, academic and non-profit sectors flew in from around the world to the city of Dallas, United States for the NewCities Summit 2014. The Summit featured a diverse speaker program that encompassed technology, transport, the sharing economy and culture, and attracted a total of 820 participants from 51 countries for its third edition, and its first in the United States.

Cities are increasingly dominant in the global landscape. As they compete and cooperate across borders, urban centers need to position themselves locally, nationally and globally. For most, this means difficult but essential transformation.

Reimagining means telling a new story about a city that is often centuries old. True transformation comes from applying the innovation and nimbleness of lean start-ups to a diverse community of millions. It requires common purpose, bold and inclusive leadership, an ambitious yet realistic plan – and decisive action.

What is at stake is a city’s ability to attract jobs, talented people, families and investment. Successful and lasting change needs the support and active involvement of the whole community: citizens, businesses, public leaders, the civic and philanthropic sector, entrepreneurs, and the arts.

Image courtesy of the Dallas Center for the Performing Arts.

Are you Connected to a Global Hub?

How to Foster Urban Entrepreneurship

Urban Digitization and the Pulse of Cities

How Travelers Can Help Manage Transportation in Metro Corridors

Changing Patterns of Commuting in the City

The Changing Face of Dallas, Texas

Why Every City Should be a Sharing City

Learning from the Past, Preparing for the Future

Fort Worth or Where the West Begins

The Success of Cities Requires Collaboration Across Sectors

NextDrop: a Smart Solution to Water Problems in India

Bringing Solar Power to the Street

The Future of Cities Is Now

Reinventing Cities for an Age of Purpose

Building the City of Future in Developing World

Re-imagining Cities through Arts and Culture