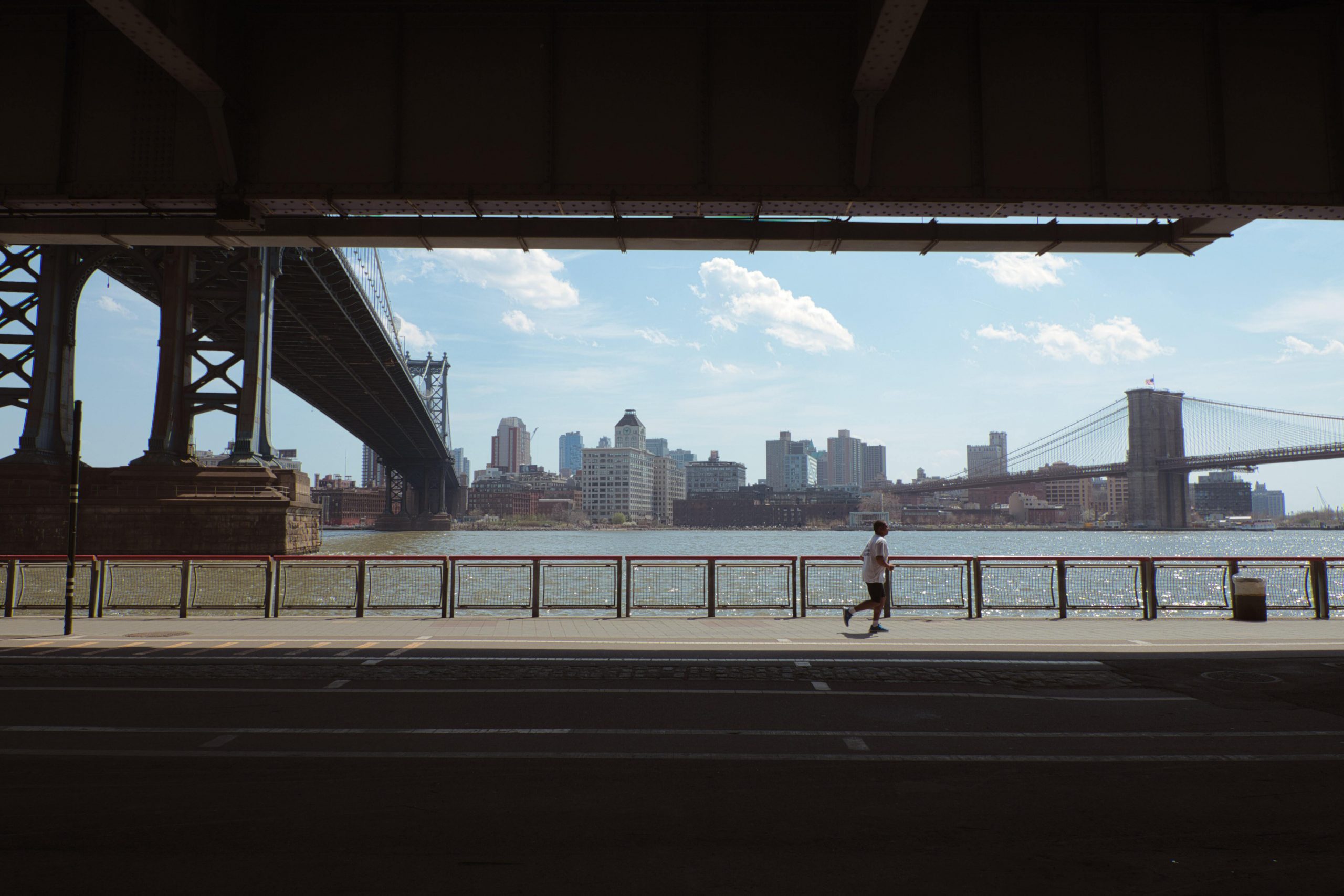 Meet Mike Bloomberg, our new Public Infrastructure Fellow. Mike is the founder of Groundwork Data, an infrastructure data consultancy focused on grid resilience and electrification. He previously served as the Urban Technology Researcher for the Jacobs Technion-Cornell Institute in New York City where he co-authored Rebooting NYC: An Urban Tech Agenda, and led the research efforts to establish the country’s first Masters Degree in Urban Tech. Formerly, Mike was the Chief-of-Staff to the Mayor and Director of Emergency Management for the City of Holyoke, Massachusetts.

Read on as he answers on our biggest infrastructure questions!

NewCities: Can you start by telling us what the difference is exactly between “public infrastructure” and infrastructure more broadly?

Mike Bloomberg: One key lesson I think we all learned from the US Federal Infrastructure Bill negotiations is that even the meaning of just “infrastructure” is very debatable. As far as my research and advocacy is concerned, I view infrastructure as physical networks that support societal needs such as roads, water, sewer, electricity, and increasingly, information networks, such as fiber. “Public” Infrastructure is about defining both who the end-users are, and what the ownership structure is. There are those who see the best solution to crumbling public infrastructure as privatizing the ownership. What I spend much of my time focused on is addressing the question of how to better publicly manage public infrastructure.

Q: What are your thoughts on America’s $1 Trillion+ Infrastructure Bill?

A: I can’t say that I love it. The planned spending prolongs our uniquely American experiment of “cars first,” and while I wasn’t expecting a complete about-face, I’m disappointed that it adds even more funds for highways. Our current highway spending formula known as the FAST Act actually rewards states that burn more fuel, basing the amount of funding they receive for roads, primarily on the amount of gas tax they contribute. There is a reason a lot of great folks are naming it the “Bad Infrastructure Bill” or BIB, Joe Cortright at CityObservatory has a good rundown. The reconciliation bill is much more promising, as well as the latitude that cities and states have when it comes to administering the American Rescue Plan Act (ARPA) funds.

Q: Earlier this year, you co-authored Rebooting NYC: An Urban Tech Agenda for the Next Administration, can you share some key takeaways from that research?

A: When it comes to the vast majority of technology challenges New York, and really any major city faces, hundreds of hours of research and interviews has taught us that it’s all about people and procurement. Experts across industries and academia are more than willing to provide technical advice and support, but if you don’t have the people and systems in place to take advantage of technology, then you can’t reap the rewards. More often than not, you’ll make things worse. I highly recommend that folks interested in how cities use technology read the full report, but there is a cheat-sheet summary in the back. 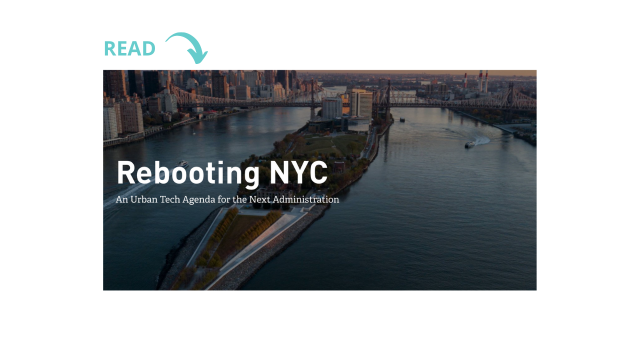 Q: What are you currently working on?

A: Grid Resiliency and Electrification. I’m leading a project with the UMass Energy Transition Institute that’s developing a new model for calculating the costs and benefits of undergrounding electric distribution infrastructure. The gist of our findings thus far is that we should be putting a lot more of our above-ground infrastructure underground. When taking into account changing weather patterns, the opportunity to co-deploy with fiber broadband, and the future of decentralized generation for electric vehicles that relies on a sturdy grid, the benefits can far outweigh the costs. We’ll be releasing a report at the end of the year and continuing our work into 2022. I’ll certainly be sharing it with NewCities followers!

A: You know those “Infrastructure Report Cards” that the American Society of Civil Engineers (ASCE) put out? The ones that elected officials, startup founders, and the media love to cite? They are a lot of hot air. Once you peel back the layers on many of the ratings you’ll find very little raw data to back them up. You can take my word for it, or you can watch this hilarious, but also accurate, John Oliver “Last Week Tonight” episode about infrastructure. 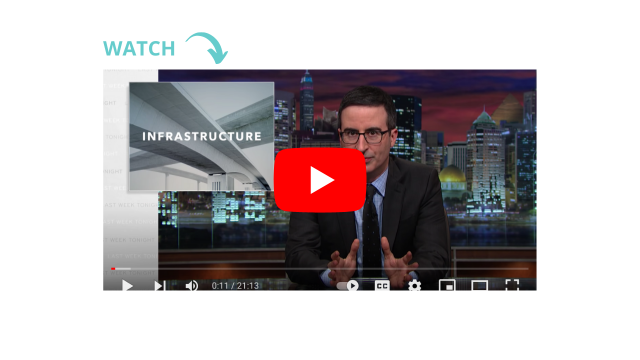 Q: What should our readers do if they want to learn more?

A: I would like to hear from them directly! Questions, collaborators, or criticism is fine too. Feel free to send me a note at meb427@cornell.edu.

Confessions of a Recovering Engineer by Chuck Marohn, and anything from the folks at Strong Towns.

Electrify: An Optimist’s Playbook for Our Clean Energy Future by Saul Griffith

Rewiring America is are doing amazing work when it comes to tackling the climate crisis in the US. 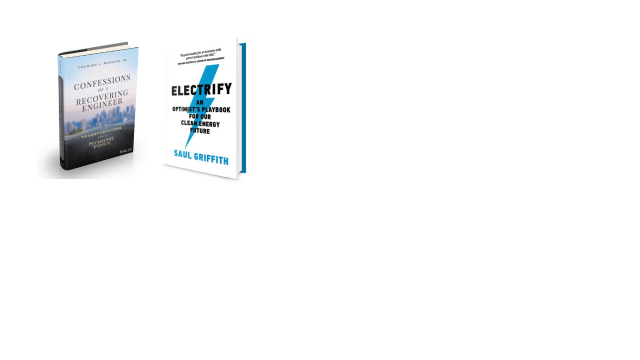