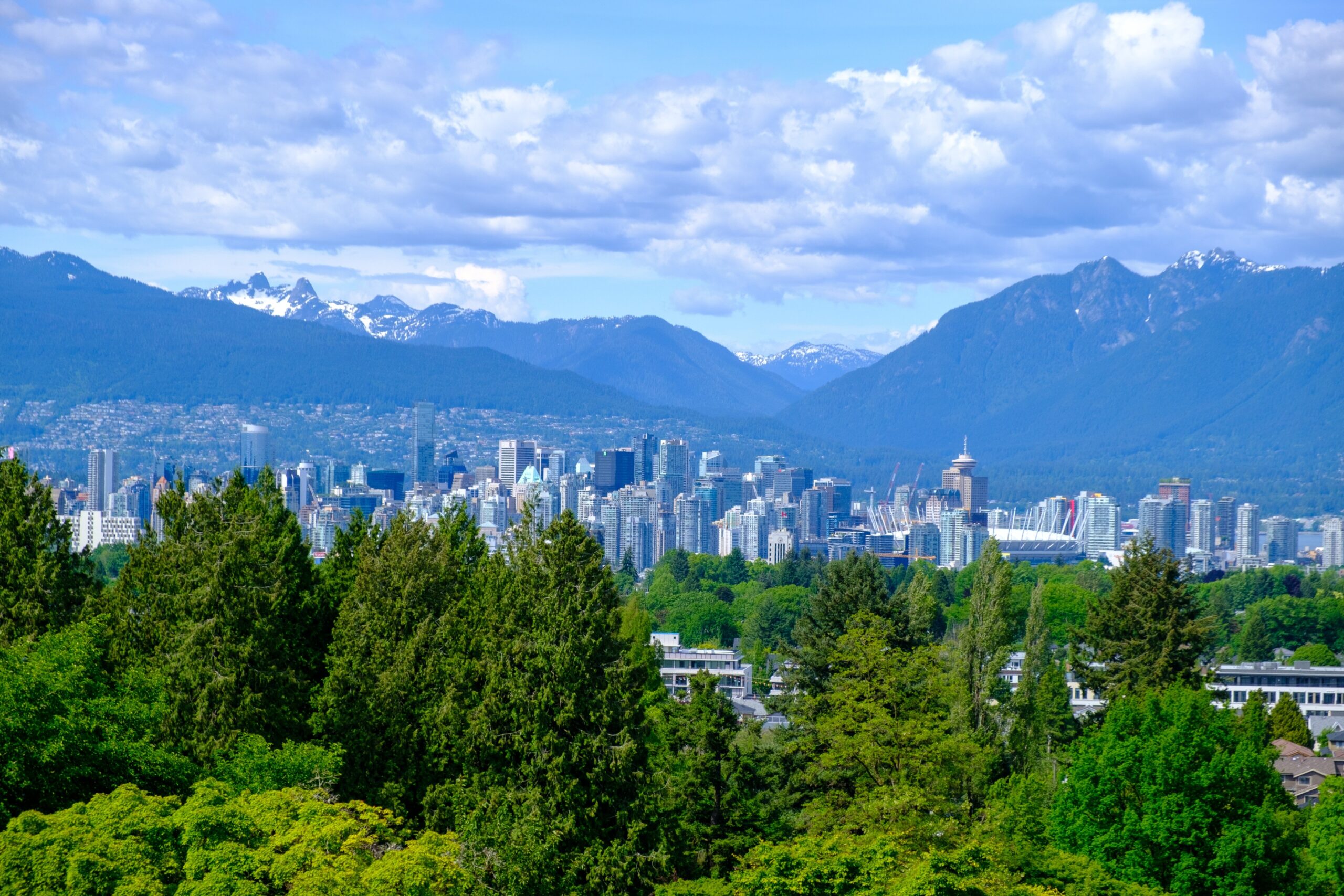 The loss of nature, particularly biodiversity, and climate change are intimately linked. As recent scientific and technical reports from the IPCC and others have made clear, these twin crises cannot be addressed in silos. In some cases, sadly, the efforts to tackle challenges in one area have been pitted directly against the other.

But the good news is that not only can these dual crises be addressed simultaneously, but in fact there are ways to achieve wide-ranging benefits while doing so. International efforts, like the World Economic Forum’s Global Commission on BiodiverCities by 2030, and local actions, such as the City of Vancouver’s Climate Emergency Action Plan, both point to the need to, and the ways in which, this work can be integrated.

Recent climate science demonstrates that most models showing successful limiting of anthropogenic global warming to 1.5°C above pre-industrial levels requires huge investments to remove carbon dioxide from the atmosphere. Estimates vary from needing to remove anywhere from one-hundred billion to one-trillion tonnes of carbon dioxide before the end of the 21st century. This is the equivalent of taking three-quarters of all of Europe’s cars off of the road.

This carbon-removal process could take place mechanically, like Squamish-based company Carbon Engineering does through a proprietary chemical process, or it could be done through natural carbon sequestration, through things like planting forests, oceanic eel-grass plantations, improved farming practices, composting, and soil enrichment.

Despite the utter necessity of using carbon removal in successfully limiting warming to 1.5°C, or even 2°C, the plans to achieve it have not successfully materialized. This is because of the technical and financial limitations of the existing mechanical technologies, and a lack of experience and an effective long-term planning mechanism for natural carbon removal in most jurisdictions.
In November of 2021, however, the City of Vancouver might have changed this conversation with the passing of its Natural Climate Solutions Strategy, which is “Big Move 6” within its Climate Emergency Action Plan (CEAP).

Carbon Debts to be Paid

The City of Vancouver developed the Action Plan out of a 2019 declaration on the “climate emergency,” with plans to tackle its historic “carbon debt” with negative emissions policies.

While mechanical solutions like air-source carbon capture, use and sequestration, or industrial forms of locking biological sources of carbon into compressed and chemically benign “biochar,” will become more cost effective over time, the innumerable co-benefits of natural climate solutions give them an economic and social competitive edge.

Vancouver has been a global climate leader for almost three decades, from the 1990 Clouds of Change plan to its 2009 ambition of wanting to be the “Greenest City on Earth.” The 2020 Climate Emergency Action Plan aims to build on these successes and address past failures with a suite of six “big moves” to half emissions by 2030.

The sixth big move has proposed a target to “pay down” the City’s carbon debt and keep in line with a 1.5C warming trajectory through a biosequestration target. Using a baseline analysis by BrightSpot Climate Inc. and engagement with scientists, First Nations and other levels of government, the City has proposed an interim target for biosequestration within the city and next steps to explore projects in partnership and a target outside the city boundary.

This combination of using natural climate solutions (NCS) inside and outside of the city boundaries means that the benefits of nature can extend to residents of Vancouver and those far beyond, particularly Indigenous communities.

For rural and on-reserve Indigenous communities outside City boundaries, Vancouver will support and partner on biosequestration projects with them — examples could include kelp and eelgrass bed development, and reforestation — with benefits that could include protection of important cultural sites, enhanced biodiversity, and economic development.

Vancouver’s innovative approach is a unique attempt to bring together the socio-economic, cultural, resilience, and mitigation benefits of nature-based solutions not only to its residents, but many communities across BC. We can only hope that this approach is adopted around the world.

The work in Vancouver is only one example of the diverse ways that cities are trying to restore nature to deliver on a healthier, more prosperous world — and the investment that can follow.. As the World Economic Forum’s own New Nature Economy report emphasized in 2021, the economic opportunity associated with nature-positive activity is immense, and the downside of nature and biodiversity collapse are patently incalculable.

A new nature economy could generate up to $10.1 trillion in annual business value and create 395 million jobs by 2030.

– The Future of Nature and Business

The World Economic Forum, in partnership with the Government of Columbia, has tried to fill some of this gap through its Commission on BiodiverCities by 2030. The Commission’s rationale rests on the fact that over half of the world’s population lives in cities, and consumption and growth emanating from these centers has the potential to significantly assist, or harm, the health of the world’s natural systems. Indeed, “nature-positive cities,” with protections for biodiversity, strong systems of natural climate solutions, and respect for the inherent value of non-human life, doing so with a strong social agenda, promise to be the best places to live on earth.

The Commission’s just-released report, BiodiverCities by 2030, lays out a vision for making this possible with broad prescriptions:

Successfully adopting these shifts, and implementing example actions within them could realize trillions of dollars and tens-of-millions of new jobs across the world (and especially in the Global South). The close of the report, much like Vancouver’s next steps, is a multistakeholder call to action. The economic value is clear; the social benefits are unimpeachable; and the existential risk could not be more frightening. Now is the time for us to meld our 2050 climate ambitions not only with protections for nature and biodiversity, but in a holistic system that fundamentally celebrates life and creates dignity for all.