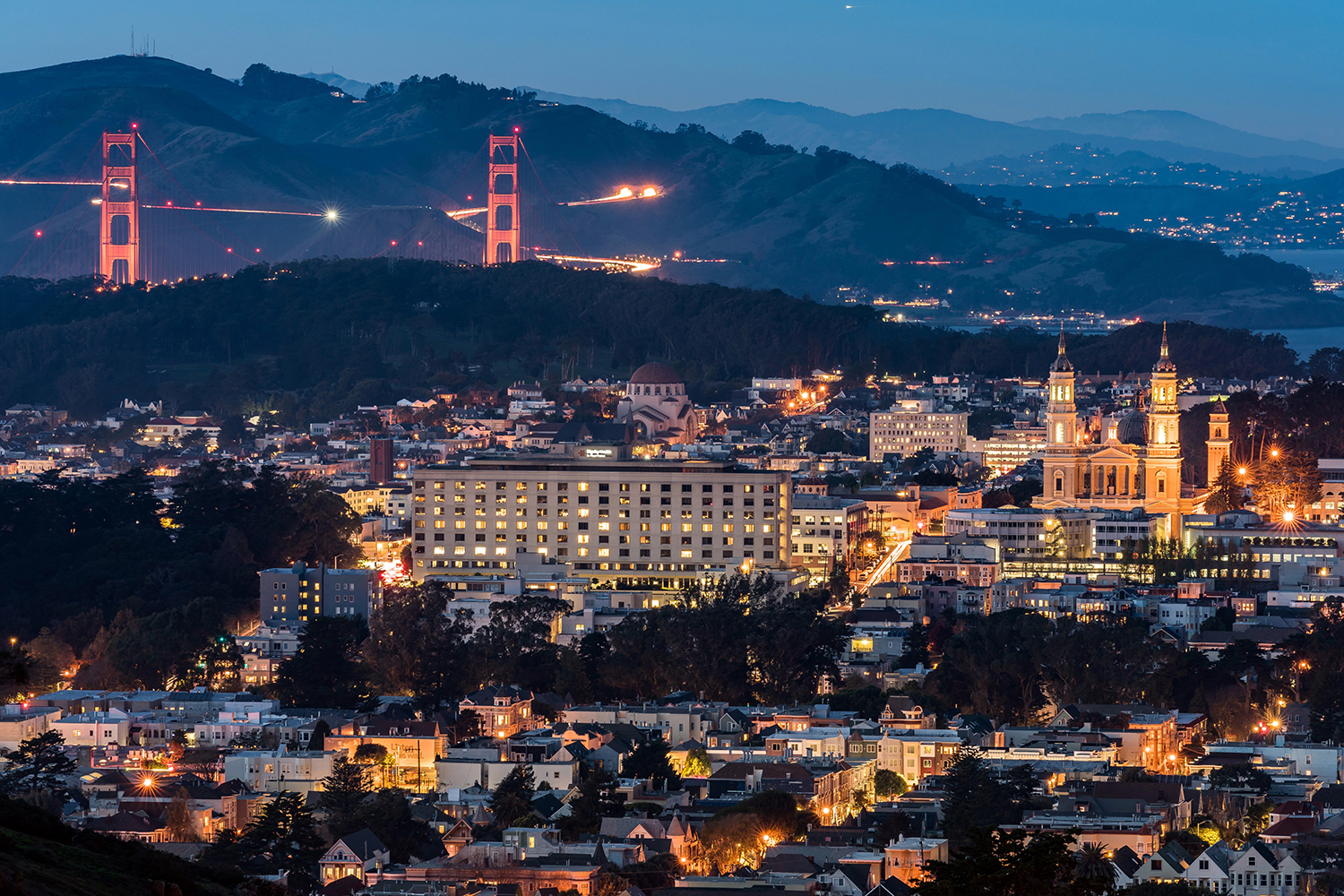 When we think about the use of Artificial Intelligence (AI) in a smart city context, one of the primary issues that come up are around the privacy of citizens. But there are quite a number of other issues that can arise, especially around the areas of fairness, safety, bias and transparency. In this article I will explore some of the tangible possibilities where AI-enabled solutions can trigger adverse outcomes with a lack of due process and awareness to be able to address them.

Technology has always brought about societal changes. Why is it then that, this time around with AI, these issues become more relevant? This wave of automation is driven by a replacement of decision-making based on observed patterns whereas previous automation waves relied heavily on pre-programmed rules with a defined output possibility space. In a learning system that defines these “rules” as it analyzes patterns, there is a distinct possibility of unintended outcomes. The other thing that makes a deeper investigation pertinent is the rapid pace and pervasiveness with which A.I. solutions are being developed and deployed.

Predictive or automated policing enabled by smart sensors deployed across the city is something that sounds like a scene right out of Minority Report yet this is something that is already taking place at a prototypical stage in cities in China. In Chinese cities, law enforcement officers are equipped with tools that, when combined with mass surveillance powering facial recognition, give them the ability to bring up your entire public record with the blink of an eye. This is not only a case of intrusion of privacy but also a scenario that will hamper free movement of residents and change their interaction with the urban landscape. One of the key questions one needs to answer is how might we use such solutions to heighten security while still protecting citizens’ rights?

Internet of Things (IoT) sensors are growing in prevalence enabling things like real-time monitoring of air, water and soil quality. In addition, such devices can also be used to assess road conditions (e.g. presence of potholes) and conditions of community parks (e.g. via proxies of monitoring unwanted plant growth, park visits, etc.). There is no doubt that these devices present a great opportunity for city officials to provide anticipatory governance – taking actions to address potential problems with city infrastructure before they even arise!

Yet, this is another scenario that poses potential risks in terms of infringing on citizen sovereignty in deciding what issues are the most relevant to them. It can be a tool to flag certain problems and then potentially take consultations from the residents on what they prefer to be addressed first. But even then, there is a chance that biases in datasets – either by means of limiting deployment only to certain areas or by relying too much on historical data that focuses on certain areas – can influence the efficacy of this approach. Ultimately, how might we ensure effective and welfare-increasing outcomes while being inclusive in the use of these techniques?

Capturing traffic flow data via GPS inside vehicles and leveraging Google Maps/Waze data can provide useful insights into effective traffic routing, possibly enabling real-time routing to reduce congestion on city routes. The changes suggested by such a system to the paths that drivers take through the city could help them get to their destinations faster by using lesser known routes, including bypass lanes, residential areas, etc. That’s where we might experience some friction. There are strong possibilities of increasing the density of traffic that passes through some of the “quieter” areas which could conflict with the expectations of residents from those areas. How might we bring about reduced congestion, higher efficiency in traffic flows while still minimizing negative impacts?

Quite a few questions arise as we take a deeper look into some potential use cases of AI in smart cities and this is just a starting point. As the pace of development and deployment quickens, we must ensure that we analyze all possible outcomes to make informed decisions. Bringing to the table technical experts, urban planners, residents, city officials represented from all parts and demographics of cities is going to be crucial in the safe and inclusive push towards turning our cities into smart cities.