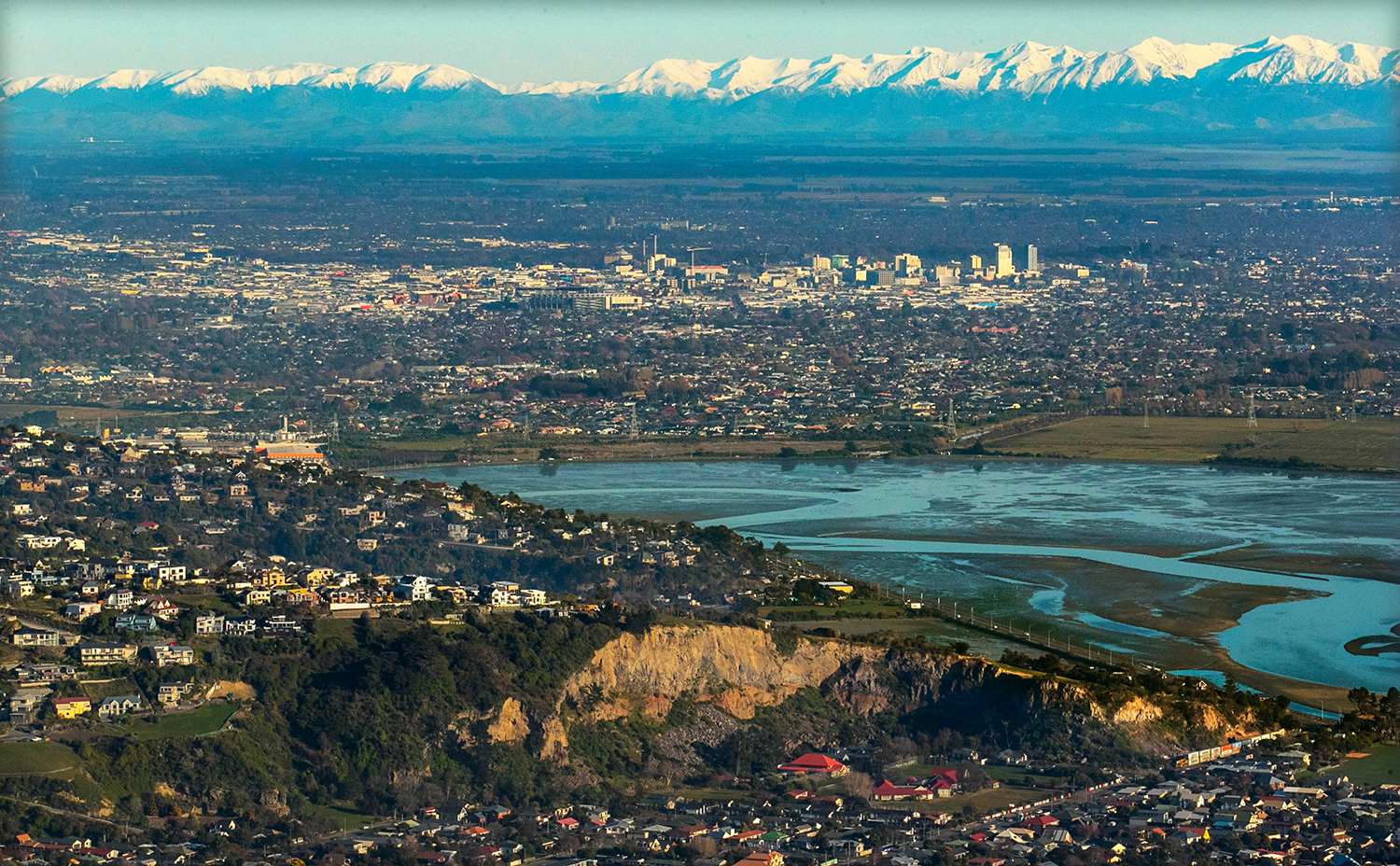 As Mayor of Christchurch I am very pleased that the NewCities Foundation has decided to #PressforProgress to honour International Women’s Day 2018.

This is a special year for our country, New Zealand, which marks 125 years since we became the first country in the world to grant women the right to vote. And it is a special year for our city, as the suffrage movement was led from Christchurch with a woman called Kate Sheppard at the helm. Theirs is a story of determination and courage of which we are very proud indeed.

It wasn’t until 1918 that women won the right to run for office and it wasn’t until 1933 that the first woman was elected to Parliament, Elizabeth McCoombs. It was perhaps fitting that she too came from Christchurch.

So while we celebrate the leadership of our city and our country, it is salutary to reflect on how slow progress has been since those early days, which is why #PressforProgress brings a welcome sense of urgency to the cause. And urgent it is. If we want inclusive, engaged, connected, healthy and vibrant cities, we need diversity at the tables where the decisions are made.

Christchurch’s recent history has been one of devastation and loss, but it has also been about the emergence of opportunity. We have been clear as a city that must mean opportunity for all. In a complex environment that a major rebuild necessitates, this demands diversity of perspectives and ideas. In a recovery environment, inclusivity is an important commodity that is often lost in the ‘command and control‘ environment of the immediate response to a disaster.

I say this because, throughout history and today, it is often these women becoming role models for girls and young women that informs my belief that we must #PressforProgress and in that we should identify and celebrate our women leaders.

After all, if a young woman is to aspire to a leadership role, it is much easier when she can see herself undertaking that role. That can be hard to envisage if no women have ever been in that role. I remember an educationalist making the point that using gender neutral terms was important for children for that reason. How could girls imagine themselves as police officers or firefighters, if they only ever hear about policemen and firemen?

That is why visibility is so important and why we must #PressforProgress across the board. There is still however, a considerable way to go. While we have a great foundation here in Christchurch, there remains much to be done in truly achieving both diversity and parity at the decision-making table. We only have three other women elected to the Council out of 16 councillors. However, our Community Boards have a much better balance.

It’s my view that we need to build supportive environments that encourage young women to take up these roles. There is no point holding a leadership position if you pull up the ladder behind you. That’s where cities can make such a huge difference. It’s because they are smaller, that a woman leader can mentor and support women coming through in a way that you might not otherwise be able to do at a national level.

I have always made a case for diversity, because it’s good for decision-making, especially where complexity is concerned. If we don’t have diversity, then we don’t get the benefit of the range of insights that could be brought to the table. The greater the diversity in leadership, be it in business, on a board, in a community organization or not-for-profit or around the council or cabinet table, the better the chance a full range of solutions will be examined and a good decision will be reached. I’ve always thought that the opposite of diversity in a decision-making context is “group think” and that’s the last thing a city needs if it wants to support thriving communities.

As Mayor of Christchurch, and a woman in a leadership role, that is what drives me – a city of thriving communities where there is opportunity for all to achieve their potential.