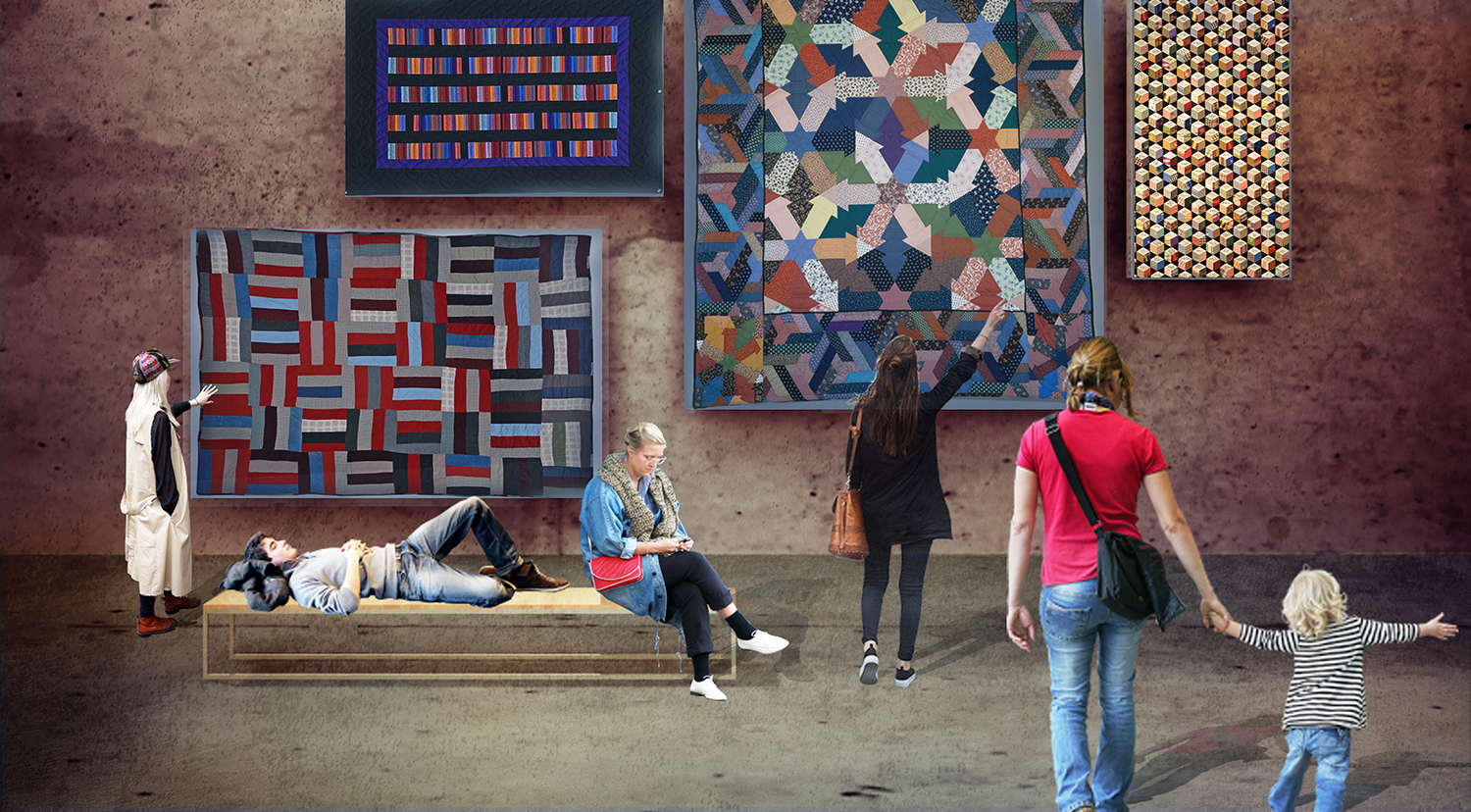 The most important for ending gender inequality worldwide is a change in the education of both women and men, especially girls and boys, to accept and expect the integration of women in all aspects of public life. Not surprisingly, such changes are achieved more easily in urban rather than rural settings, where patriarchal structures are more entrenched.

In Germany in the Middle Ages, customary law stated “City air makes you free” meaning that serfs who managed to reach and remain in a city for over a year were no longer bound by feudal obligations. Similarly, today life in an urban environment gives women in many parts of the world their best chance to escape patriarchal restrictions. Cities are spaces where authoritarian control is constantly undermined by forces of social change. It is in cities that women have better chances to gain and exercise power without being incarcerated, raped, tortured or killed.

Any public and institutional policy large and small that is made to solve a problem for women, or to favor their integration, has had the effect of creating better conditions for the entire urban population, especially children and older people. These policies may consist of facilitating access or public transportation to integrating day-care facilities in housing and workplaces; the adoption of private unisex toilets in schools or the incorporation of private bedrooms in fire stations; the creation of protected women’s and family shelters or the integration of recovering single addicts in housing or support for children of single working mothers.

The solutions are as varied as the ways of human ingenuity, on the path to creating a more just society. Steps on this path must include the implementation of gender parity and equal pay for equal work; a redefinition of masculinity, emphasizing responsibility and sharing rather than dominance; and a shared production of domestic life and child raising, among many other conditions. Only then it can be ensured that all individuals are free to make their own life choices.

Can architecture contribute to pressing for progress in gender parity? Only if it ceases to be complicit with the perpetuation of spatial structures that reinforce patriarchal dominance by design, structures (such as isolated women’s compounds), kitchens for a single (usually female) worker or the lack of childcare facilities in the workplace. And if it rejects ideas and design methodologies that highlight formal issues instead of social, cultural and economic ones.

The influence of feminist ideas in the transformation of environments and design methods and priorities over the past three decades needs to be acknowledged and extended. This should happen both in the education of architects and professional practices related to environmental design. In a recent lecture I have identified the following areas where architecture can help press for progress: