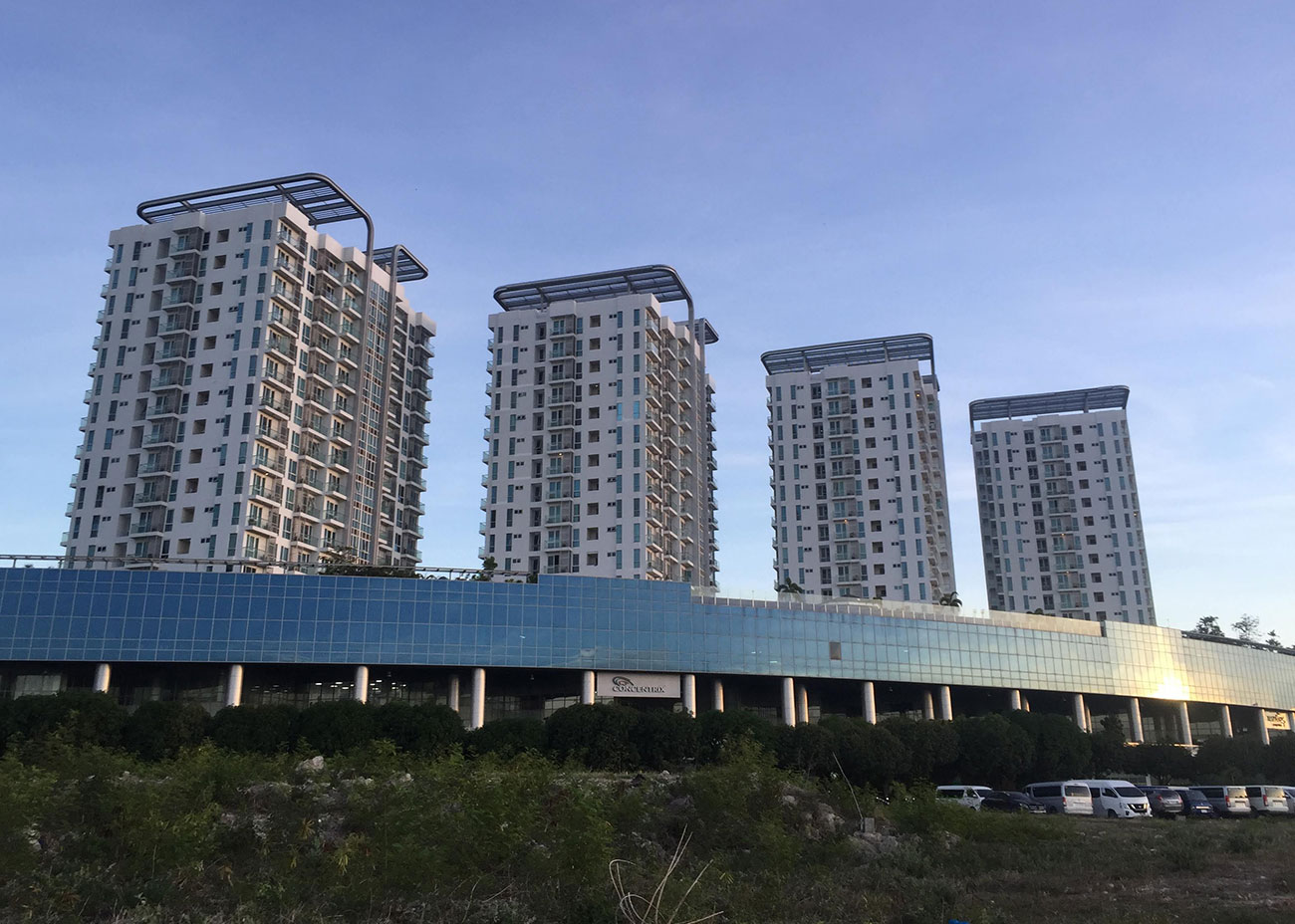 The ongoing events surrounding the COVID-19 pandemic, growing social and civic unrest, constrained fiscal environments and festering social inequality represent an opportunity to examine how we engage problems that are beyond traditional and are considered wicked. As described by the Kettering Foundation, wicked problems are complicated problems beyond reasoning that grow in intensity despite efforts of communities to address them.

What’s important to recognize about wicked problems is that they can shake a community at its core. And, unlike traditional problems we can define and resolve with traditional strategies, wicked problems persist because their root cause is unclear and is made up of interrelated symptoms embedded in the social and economic fabric of the community. The key questions before us today is what do we do when the problems we face are considered wicked? And, how do we align our strategies to mitigate?

Let’s examine the approaches to affordable housing, for example. Access to affordable housing is an issue that has plagued our communities for years. While this fact is well known and documented, its persistence seems to go unmitigated and growing in intensity. The traditional approaches deployed to address affordable housing for decades can be summarized in three categories. One, public housing. Two, providing subsidies to private market rate developers to include affordable units. And three, low income housing tax credits. Apart from community land bank efforts, there has not been much innovation and creativity beyond these traditional approaches.

In addition to the traditional approaches, add how we communicate the narrative around affordable housing and the reality of the NIMBY (Not in my Backyard) effect at the neighborhood level and that local governments, many of which are already operating in a strained fiscal environment are limited in their tools needed to support affordable housing. All of this suggests the likelihood that affordable housing production will increase is highly unlikely, especially given the economic impact Covid-19 is having on local government budgets.

There is no one shoe fits all solution to mitigating wicked community problems. Our communities must dig deep into its civic soul to find ways of reaching a mutual understanding of the root cause of wicked problems. And, acknowledge it as part of a long-term community engagement process that does not rush to a quick fix solution but instead allows citizens to engage with each other to develop lasting solutions and systemic change.

So, with all that, what should be the basis for a new affordable housing development strategy? Any discussion of a new strategy should begin with sustainability beyond government funding. A strategy centered on infusing within the operating policies, tools and development practices of housing organizations and their subsidiaries, the creation of a development finance model which creates a sustainable revenue source. The type of model I am referring to is one which aligns development tools, equity and financing in such a manner that is in line with a shared value framework. And, in doing so, realign the revenue generated in such a way to mitigate growing social and economic inequality issues at the community level such as affordable housing.

What I am seeking to convey is that our communities have known for generations that resources from the local, state and federal levels have been in decline. Yet, our approaches to addressing affordable have been linked to this reality. It’s safe to say that the decline in resources will continue to trend downward as we face the new reality current and post COVID-19.

Just something to think about………..

Chief of Economic Development and Neighborhood Services, City of Dallas