Choked on Traffic Congestion? MaaS Platforms are the Antidote

In a divided society, there is one thing we can all agree on: traffic gridlock and transit congestion make a daily commute infuriating. Add to it pollution and transit safety and you have a perfect storm of discontent. And it will only get worse – unless cities take a holistic approach to managing their infrastructure. The solution is Mobility as a Service (MaaS) platforms that encompass every aspect of a commuter’s daily travel, from payment systems to route planning with efficient and affordable first and last mile options.

MaaS platforms for cities will be the antidote to current mobility woes. It’s timely because a majority of the world’s population already lives in cities. The migration to cities was slow to take hold but has escalated in the past 70 years. In 1950, only 29 percent of the world’s population lived in cities. Today, it’s 55 percent and by 2050 it’s predicted to be 67 percent. And cities are becoming larger and more complex. Today there are more than 500 cities with more than one million inhabitants compared with only 83 in 1950. There are currently 31 megacities with more than 10 million people, compared with just three in 1975 (Mexico City, New York City and Tokyo). In 2030 the number of megacities is expected to surpass 40. [1]

With few exceptions, the transit grid in these cities is not keeping pace with swelling populations and explosive demand for mobility. The tools with which cities manage mobility today are limited to speed limits, parking places and prices, public transit subsidies, and perhaps congestion surcharge zones.

Vastly more powerful tools are required as urban mobility evolves. Fleets of electric autonomous vehicles will shuttle small groups of people door-to-door across short distances. New mass transit services will shift to accommodate large groups of people at high speeds over longer distances. A MaaS platform will serve as the interface between riders and transit providers, with pick-up and drop-off zones replacing today’s parking lots and garages. These new technologies will boost demand by making transit cheaper and more convenient, which could exacerbate congestion – unless we build systems to better manage urban mobility, and consider alternate forms of transit. Bikes, electric and kick scooters, and other modes of transit we haven’t considered will provide the affordable, environmentally friendly options for the first and last miles for commuters.

Choked on Traffic Congestion? MaaS Platforms are the Antidote…/2

A good MaaS platform includes a multi-modal trip planner that provides citizens optimal routes and combines all mobility options of personal and shared use as well as public transit. It also includes book-and-pay functionality, and uses big data for planning and optimizing the network of transit options. Other examples of improved systems include:

MaaS platforms will improve mobility everywhere. For anyone sitting in gridlock or standing on a packed bus or train, it can’t happen soon enough.

Nir Erez is co-founder and CEO of Moovit, a leading Mobility as a Service (MaaS) provider and the world’s #1 transit app. A version of this op-ed appeared earlier this year in Fast Company.

Mobility as a Service

Car-Free Cities in the Future? 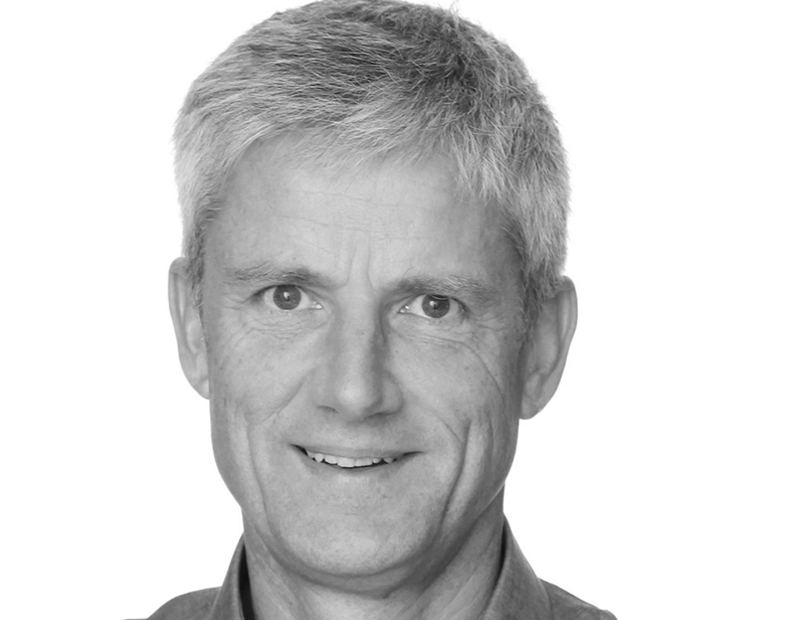 MaaS Is About Sharing Customers (Not Just Data) 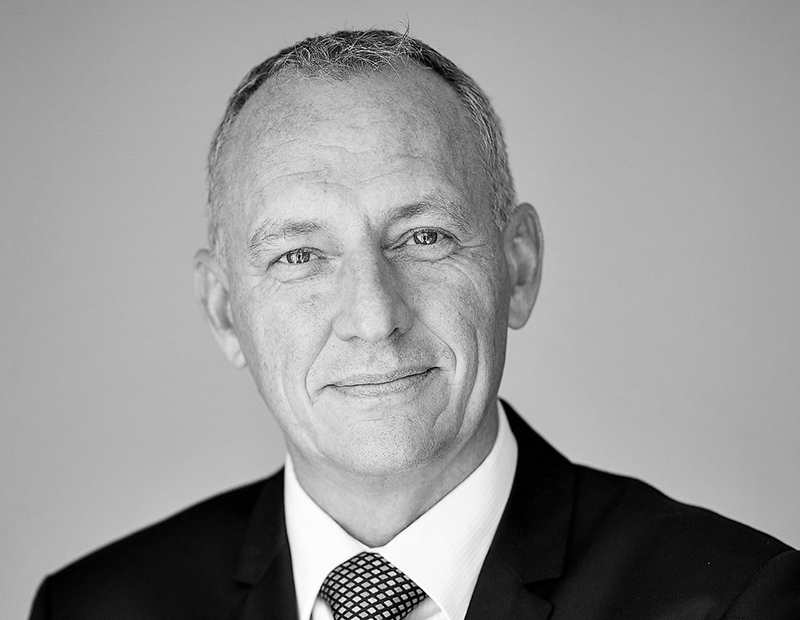 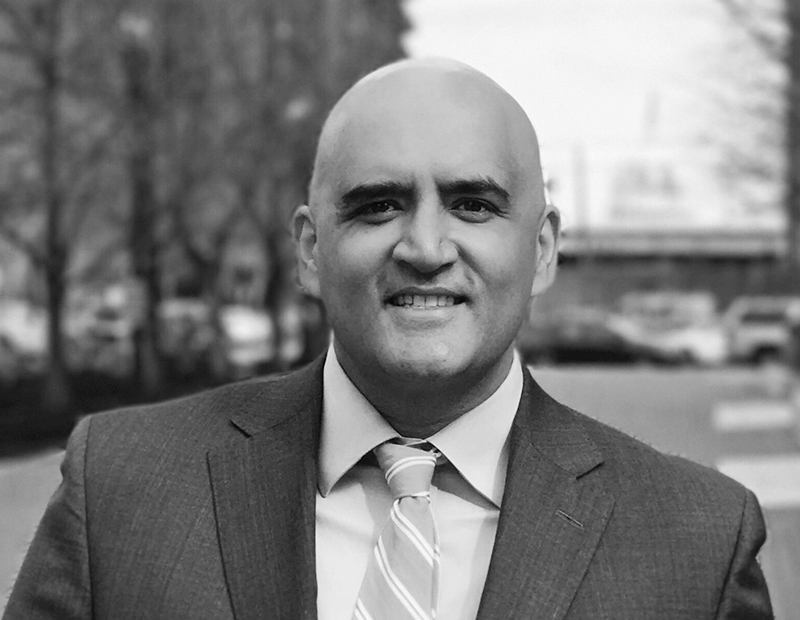 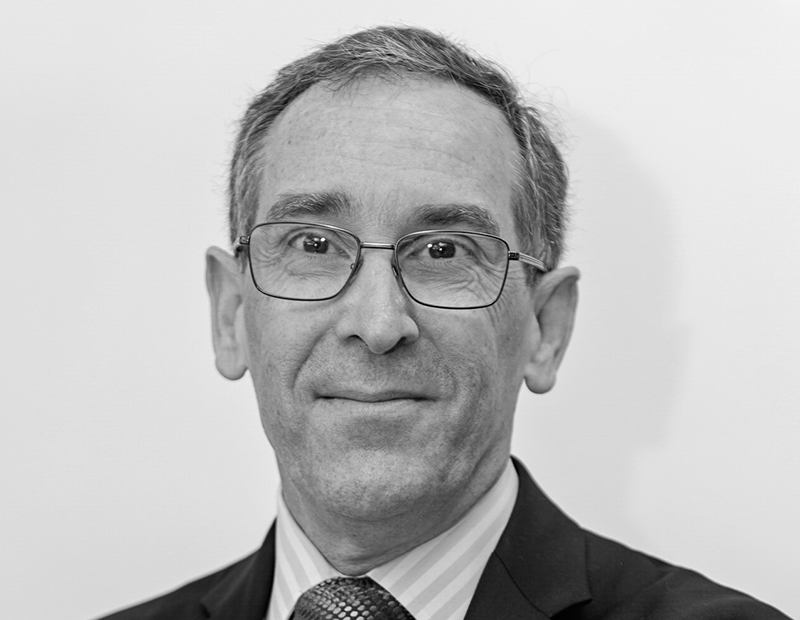 MaaS: The Challenge Isn’t the Technology – It’s the People 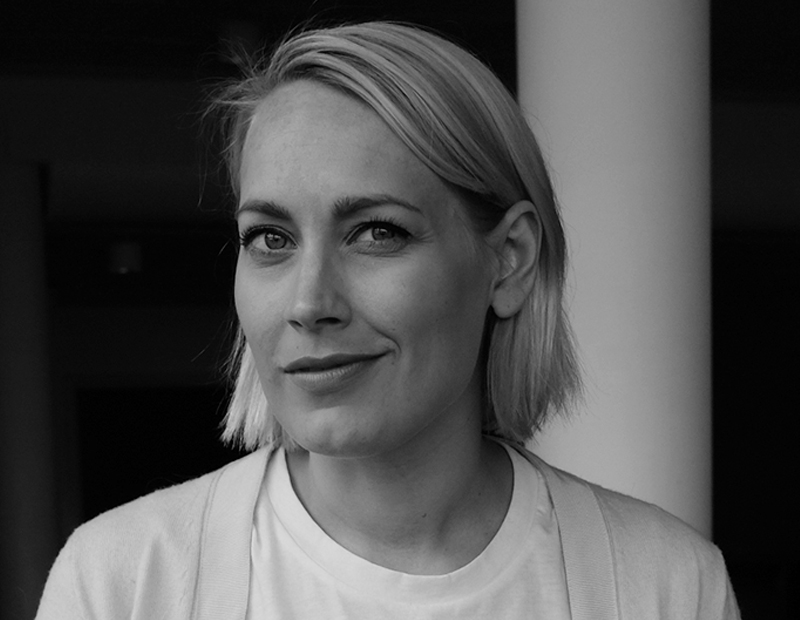 The Business of Bundling Mobility 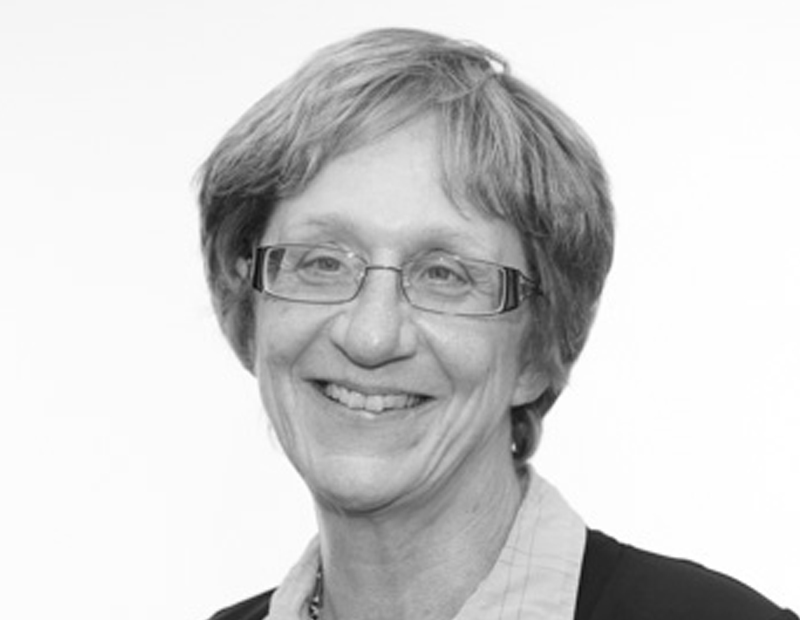 Mobility as a Service: Will It Give Greater Sustainability to Our Cities? 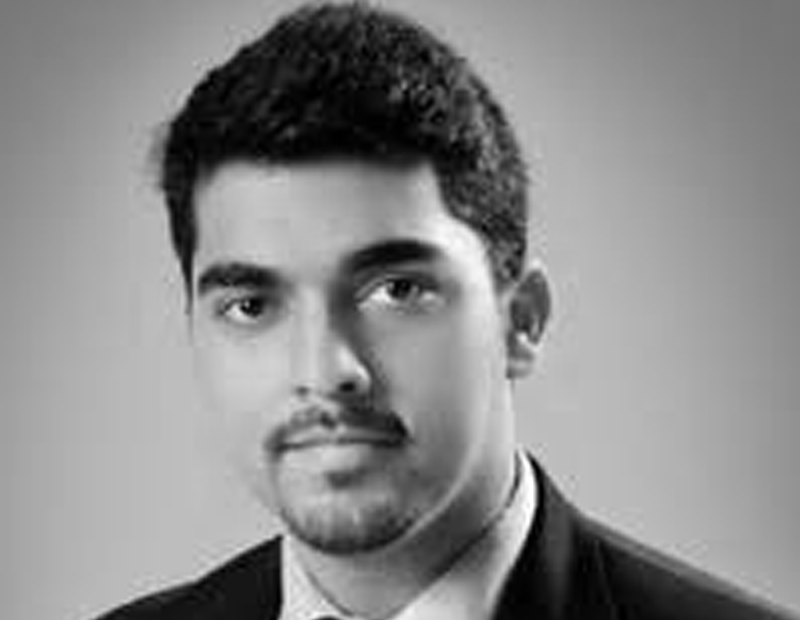 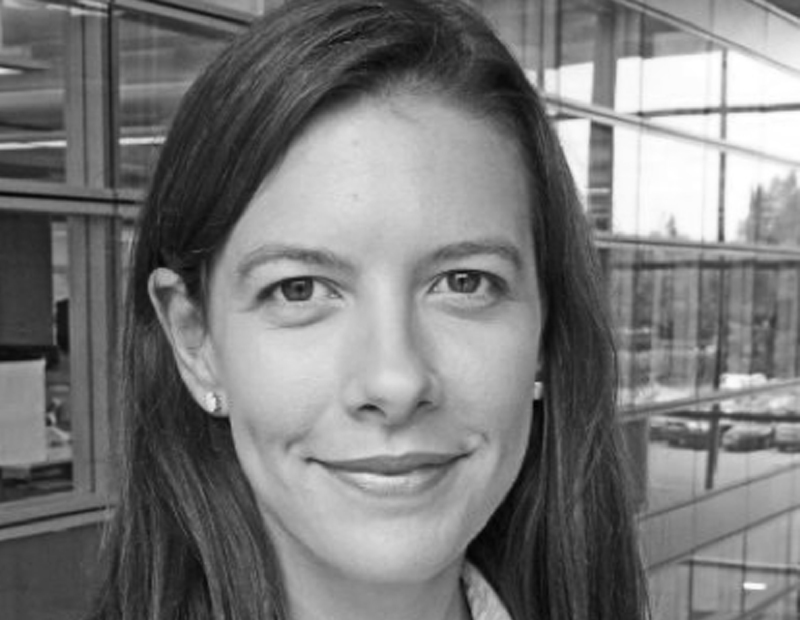 Could Melbourne Become a Global Leader in Mobility as a Service? 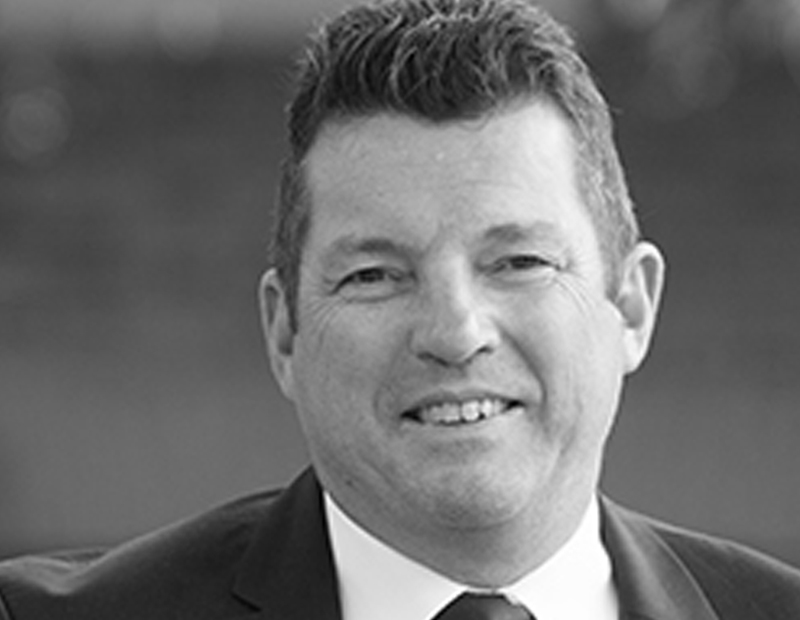 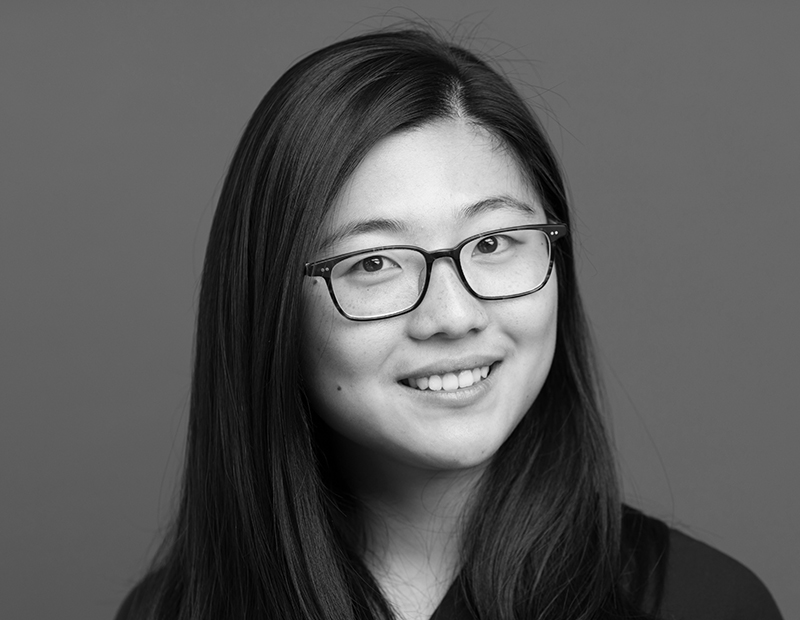 The Value of Mobility-As-A Service for Cities 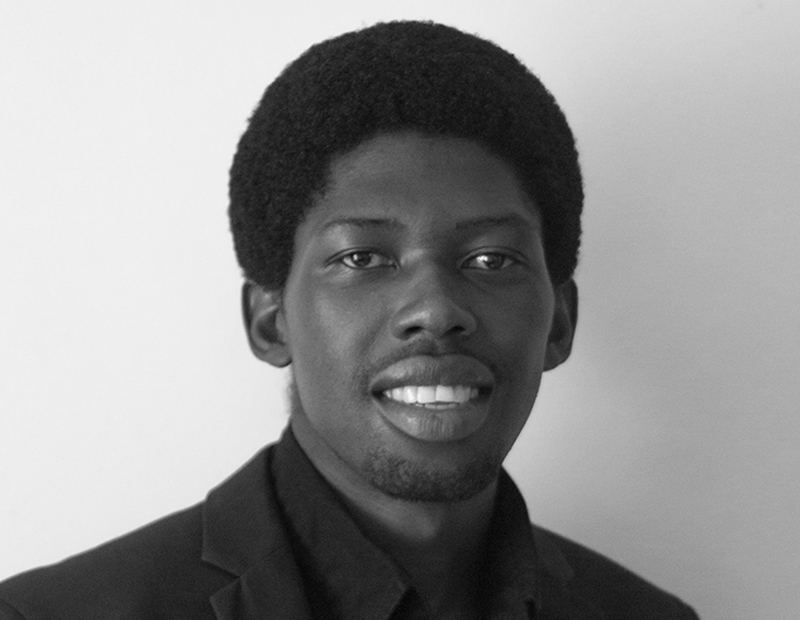 Towards an Ecosystem of Integrated Urban Mobility Services 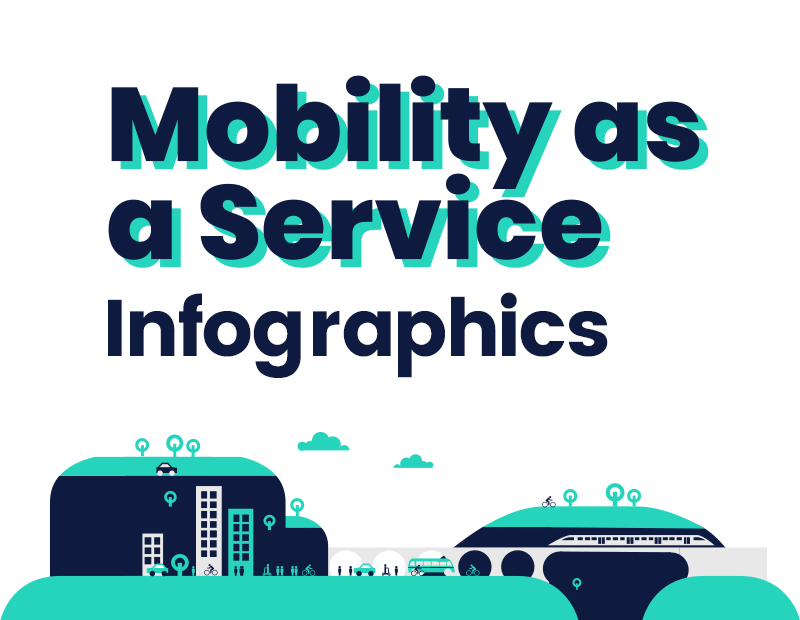 NewCities
Infographic series on Mobility as a Service (MaaS)
Get Our Newsletter
© Newcities Foundation. All rights reserved | Web development update by Womko