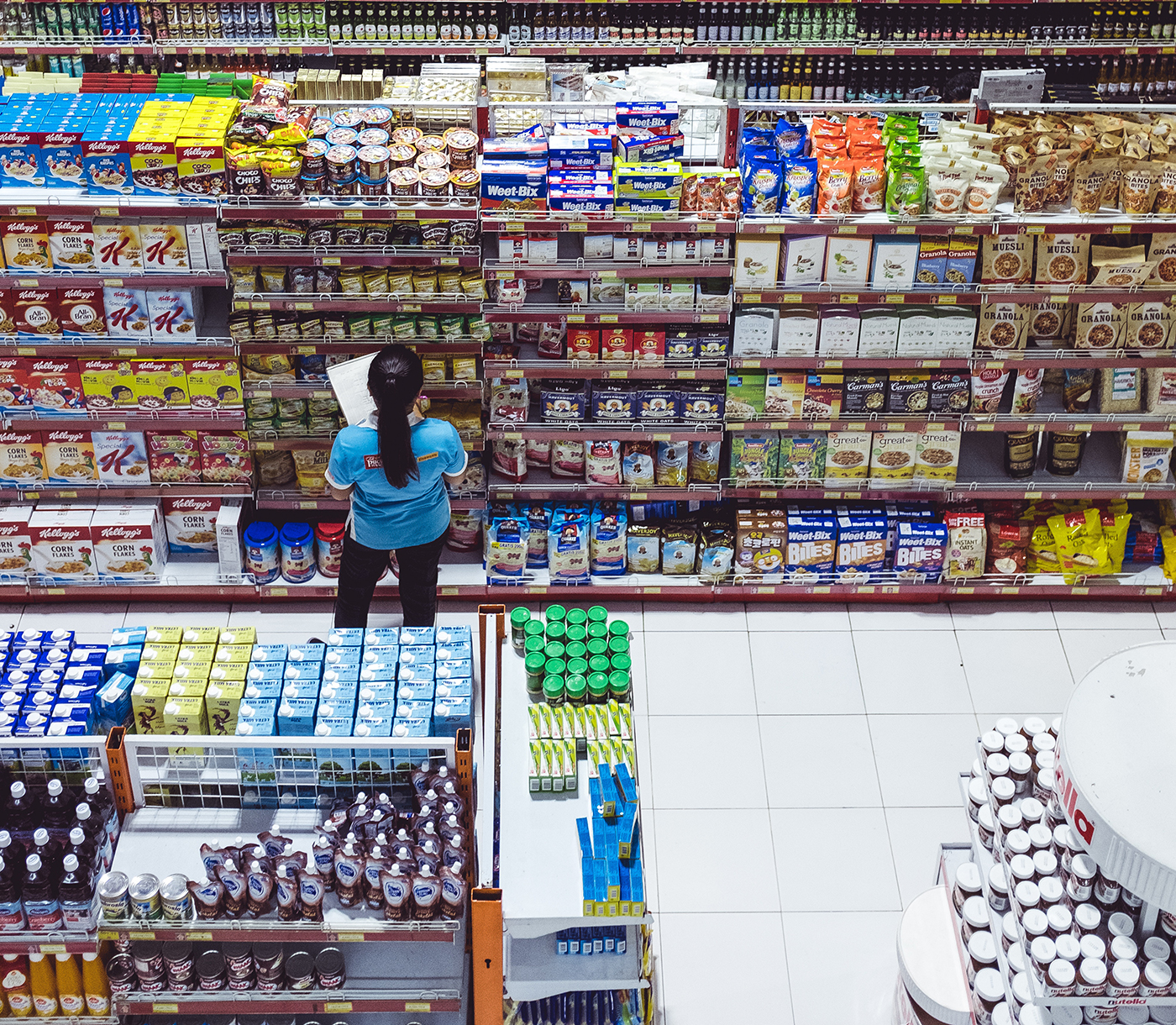 Name a few smart cities. Barcelona, Singapore. How about a few green cities? Perhaps Copenhagen or Vancouver. But can you name a city that’s taking a consumption-based approach to carbon management?

With over half of the world’s population living in cities, the concentration of human and economic capital allows citizens to lead a powerful shift that can accelerate transformations for sustainability. However, if cities are to reduce their climate impacts in a major way, they must drastically lower their environmental footprint. Going further, systems need to be put in place for citizens to track the full carbon footprint of their consumption choices.

Greenhouse gas (GHG) emissions of some of the world’s biggest cities are estimated to be 60 percent higher than previously thought when all the products and services a city consumes are included (C40 Cities, 2018). This is because when a consumer in country X buys a good manufactured in country Y, emissions generated to produce that good are assigned to country Y by conventional production-based methods. When applying a consumption-based approach, the consumer in country X would be held responsible for those emissions.

There is growing recognition that production-based carbon accounting is insufficient for reducing a city’s emissions (Sudmant et al., 2018). In fact, production-based accounting does not link the environmental impacts of goods (like food, clothing or electronics) to the end consumers (Chen et al., 2018). More alarmingly, it may even be misrepresenting the carbon footprint of urban residents.

Consider the case of an environmentally conscious Montréaler who purchases an electric vehicle (EV) manufactured in Japan. Even if there were close to null local emissions, the consumption-based approach would hold Montréal and its citizen responsible for the vehicle’s energy-intensive production. Citizens and policymakers informed about a consumption-based approach would be better equipped to select the best policy options (for example, increasing access to public transportation – rather than subsidizing EV) and consumption choices (for example using public transport) for decarbonization.

While a consumption-based approach may increase product cost in the short term, it may also encourage a behavior shift towards more sustainable and local products, ultimately lowering the demand for high emission products (Bjørn et al., 2018). Similarly, as demonstrated in the case of the EV, awareness of the full life cycle of products could lead to more informed policy and consumption choices.

Despite the benefits, widespread implementation of a consumption-based approach faces an uphill battle for many reasons. Consumption-based emissions are difficult to measure and track, particularly at a large company, city, or national scales. The required data are often unavailable, with difficulties pinpointing the origin of supply chains. Instead, one can more easily calculate the annual electricity consumption of buildings in a city, and thus estimate their inherent total emissions on a city scale.

Likewise, it is easier for cities to target a reduction in direct emissions – for example by encouraging energy efficiency retrofits in buildings or improving public transit – than it is to reduce the embedded carbon in the goods purchased within a city.

The technology and innovative thinking needed to enable consumption-based carbon accounting are improving rapidly (such as blockchain technology), which should make it easier to track global supply chains and the embodied emissions of every item we purchase. The Kashiwa-no-ha smart city in Japan is monitoring energy consumption using a smart grid and plans to integrate sensors that measure energy consumption at both city and household levels.

In a scenario exercise in Bristol, shifting the focus of the city’s mitigation efforts towards a consumption-based perspective, revealed an emissions “blindspot” (reducing food waste). Addressing it would be a relatively inexpensive way to move towards a more circular economy. Ultimately, this could reduce the direct cost for the consumer and overall GHG emissions.

In Austria, a proposed eco-labeling strategy (labeling a project based on the carbon footprint of its entire supply chain) is gaining traction.

To operationalize a consumption-based approach, more work is needed to develop information and tools, in an action-oriented framework and to enable the management of carbon emissions associated with the full life cycle of consumption choices. We need cities and governments to commit to implementing transparent systems for managing climate footprint from a consumption-based approach. This would not be done in place of other actions, but as a powerful complement to them.

A focus on consumption-based emissions would allow cities to affect global production chains. If economic and cultural leaders – from Montréal to Mumbai – pressured suppliers to produce low carbon goods and services, it could have ripple effects throughout global supply chains and provide powerful, local economic incentives for world-wide decarbonization.