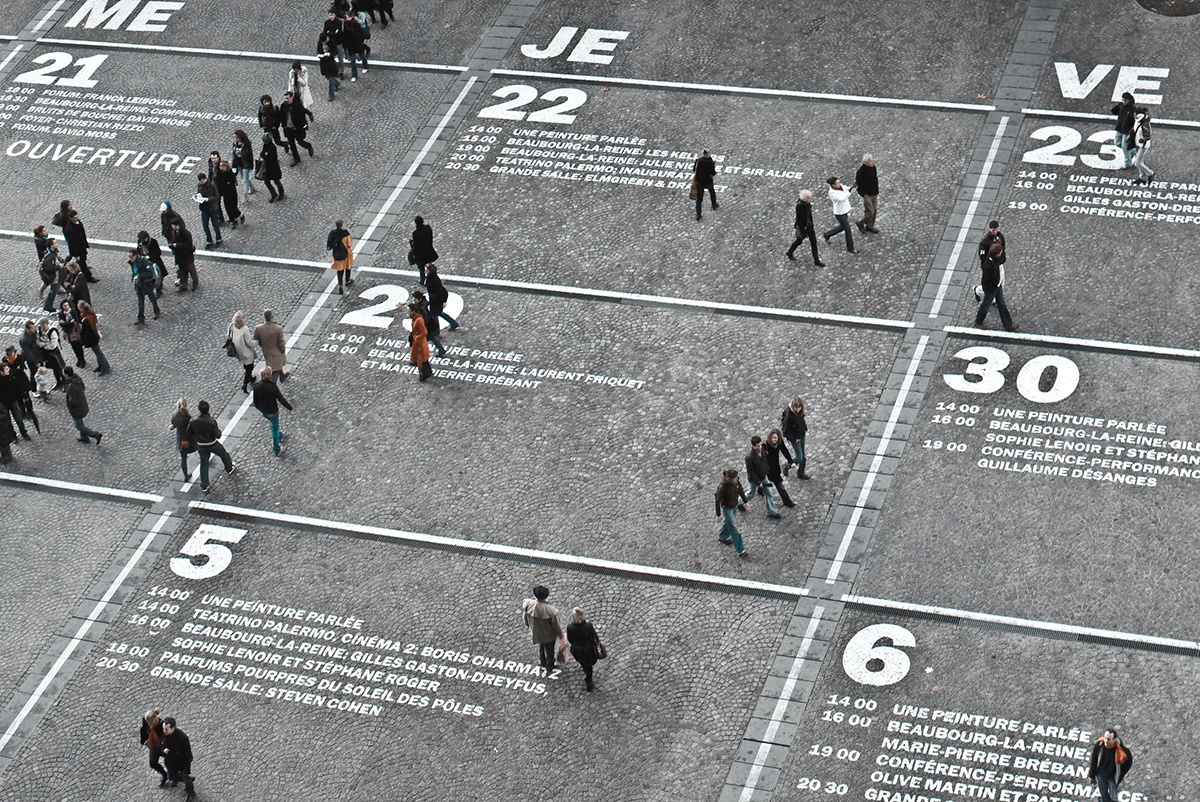 “Cities have the capability of providing something for everybody, only because, and only when, they are created by everybody.”Jane Jacobs, The Death and Life of Great American Cities (1961)

Since this quote was written, our cities have expanded – upwards and outwards – beyond what many alive in the mid-twentieth century may have thought possible. How our cities are shaped, who owns them and how cities can support and sustain their ever-growing populations have become some of the defining questions in 21st century urban planning.

At the same time, just as we have seen emerge in many other fields, there is a rising questioning of ‘top-down approaches’ – to the point that any mention of the phrase ‘top-down’ can be seen as pejorative. It can’t be a coincidence that this groundswell of feeling occurred simultaneously with our increasing ability to mobilize opinion, voice, resources and action through networked digital technologies.

And there are a rising number of tools for civic participation that bring new opportunities to drive ‘bottom-up’ social change and impact. Through digital technology and collaborative platforms, we can now make visible collective local needs, experiences, priorities and resources within communities in ways that we couldn’t before we all had computers in our pockets.

Across the globe we see new tools for local decision-making and budget-setting, and new opportunities for expanding and evolving relationships between citizens and local governments.

Crowdfunding – and particularly crowdfunding that is matched with public funding – is enabling the support of new civic action and we’ve seen a growing number of imaginative and innovative community projects supported through platforms like Spacehive and Crowdfunder, here in the United Kingdom.

Crowdsourcing new kinds of data, whether to better analyze pollution, traffic flows, noise etc. shows huge potential, and we see successful experiments in all these areas and more. Our ability to respond to disasters and medical emergencies through being able to mobilize, on demand, first aid skills and emergency accommodation has also shown that it is possible to build a networked, people-powered infrastructure for servicing the complex and unpredictable need of citizens within a city.

Indeed, the city as a vast invisible network of skills, voices and resources to be mobilized on demand to meet social needs in a network of mutual aid is a compelling idea. It stands in stark contrast to many of the ‘top-down’ smart city initiatives which have (for their own reasons and for many years) focused exclusively on hard, expensive technological infrastructure like responsive street lighting and traffic controls.

But we’re still in early stages of experimentation. There are success stories of new innovations that capture the imagination. There are some pioneering local and city governments that ‘get it’ and are eager and willing to take a few experimental risks. There will be future funding from many actors to support this work. There will be ongoing innovation from the ‘civic tech’ community – and as ever, no shortage of people who, given even half an opportunity, will be as inventive, creative and persistent in their pursuit of new ways to mobilize the power of people to drive social change as they ever have been.

The history of the development and acceleration of communication technologies, stretching way back to the first telegraph systems in the United States, have always been accompanied by a steadfast belief that these new technologies be a democratizing force for tackling society’s ills.

What we have seen of course – in each technological manifestation – is something quite different. What starts out as open, becomes proprietary and closed. In terms of crowdsourcing data, people across the world now hand over – continually and with minimal inhibitions – vast quantities of data to a relatively small number of commercial companies for free; including personal data relating to our health, DNA and physiology – the exploitation of which we are really yet to see.

We’ve seen the crowdsourcing of labor drive the gig economy and erode worker’s rights, and cause wage stagnation. In China (and arguably in many countries in less visible or explicit ways) we are seeing the rating and tracking of citizens to determine their trustworthiness and worth – almost exclusively garnered from analyzing online social activity and consumer transactions.

Our open web has become increasingly closed. So far, civic crowdsourcing to shape cities has strong open-data/source components. But as these kinds of crowdsourcing activities mature, there’s a chance that may not last – or not win out as the dominant model. We need to be continually mindful of who is intermediating our connections with others, and who is benefiting.

This means that access to the kind of funding that enabled the scaling of commercial ‘crowdsourcing’ platforms like Airbnb, Uber and UpWork are inaccessible to their socially responsible equivalents in a way that would drive mass citizen behavior change and civic value. The “social finance pot” is pitiful by comparison – and arguably the wrong kind of finance anyway. This means (in the main) we’re talking about the growth of thousands of small, localized solutions which will often be struggling to cover costs. Long-term, public investment in ‘the digital commons’ similar to the funding of public sector broadcasting must form part of the answer – whether that public investment is local or national in origin. Unless that happens, we run the risk of experiments remaining subscale and yet laden with unrealized potential.

The vast majority of people hold smartphones in their pockets. But some don’t – and those that do often don’t have any bandwidth to engage in civic participation – digital or otherwise. The ‘crowd’ is therefore almost certainly not representative both in terms of who contributes and who benefits from what these tools and platforms have to offer. That doesn’t make them bad, of course – but it does make them incomplete. And so continually striving towards more inclusive forms of participation is a task not to be ducked.