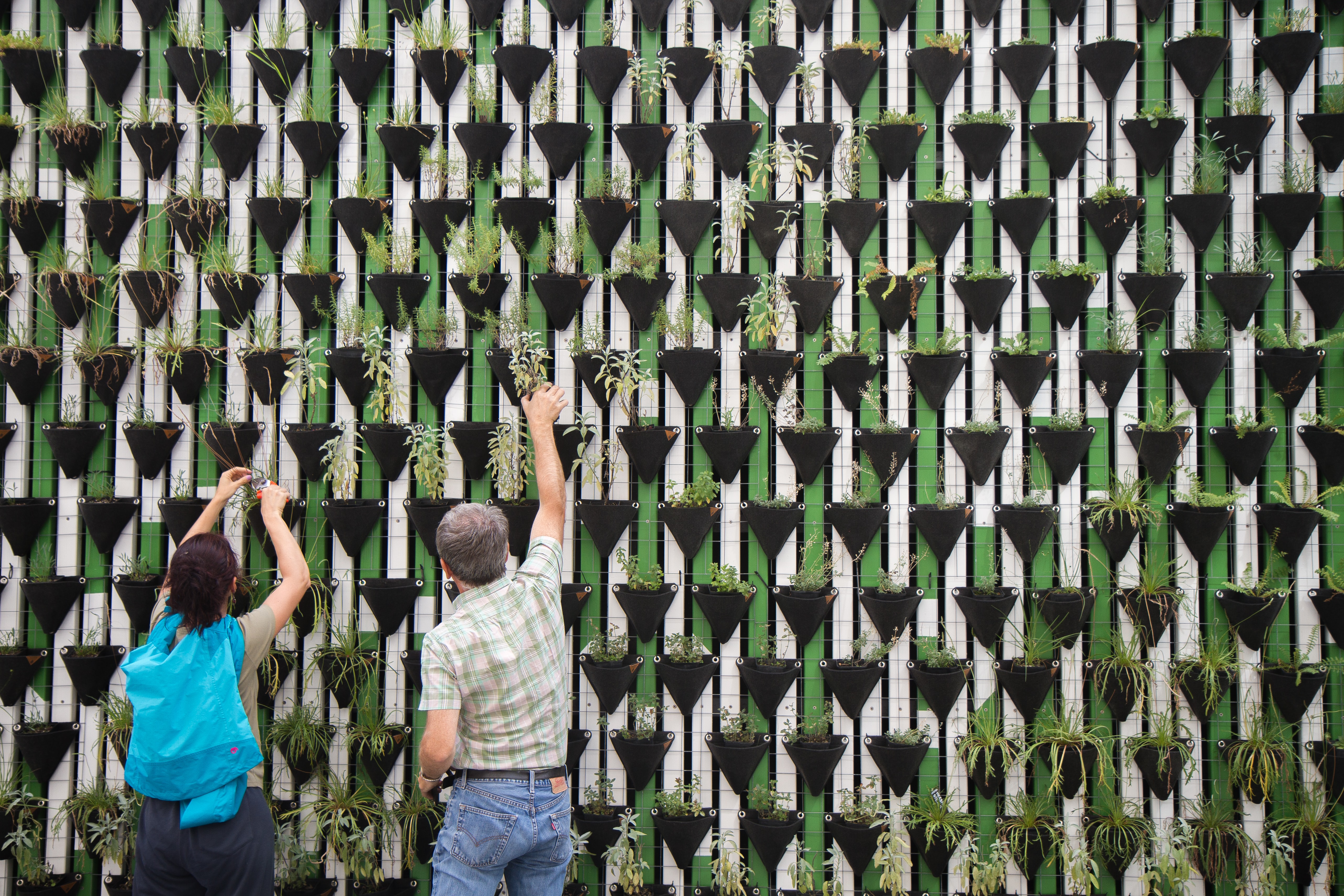 Cities are one of the greatest creations of humankind. They are amazing engines of creativity, productivity, and powerful economies; places where millions of people accomplish amazing things day in and day out around the globe.

Since time immemorial, cities have been defined by incredible networks of built space and circulation—all designed to foster connections among people. Traditionally, cities’ boundaries were determined by the distance we could cover on foot, then by horse, and then by car (or subway, or bus) to meet and communicate with others. Of course, with the advent of the car, the distance people could cover increased dramatically, but it also added a new demand for non-people spaces for roads and parking. As city boundaries expanded, we began to think of our communities as two distinct types—urban and suburban.

Cities, particularly those in the western world, evolved during the industrial and machine ages. These tremendous economic forces shaped them. People were fit into the spaces created for congregation and communication—most of which were relegated to indoor environments. Cars and infrastructure were given priority to outdoor spaces. All of this was conceived within the framework of the industrial age mindset. Efficiency, economy of scale and conservation of capital were the rules by which we designed, engineered, and created this built form and its physical networks of connections. By the numbers, cities are the most efficient way to provide shelter and services with fewer resources. This tends to curb per capita carbon footprint. But man did not evolve sitting on the 34th floor of a high-rise in Mid-town Manhattan.

Recent experiences with and lessons learned from the COVID-19 pandemic have underscored the vital role that nature plays in establishing strong physical and mental well-being in humans and the critical importance of restoring humankind’s connection to nature. As the creators of our built environments, we may find ourselves facing a once-in-a-lifetime opportunity to rethink the meaning, greening and purpose of city spaces.

For the past six months we have been engaged in an experiment that might very well change the rules by which we design of our cities. Many of us have been surprised by how effectively we can communicate and work without being in the physical presence of our co-workers and peers. If we no longer need to drive into a city to work effectively, does that mean that we can reduce the amount of pavement in the fabric that connects buildings and nodes within the city catch basin? If so, can we return this liberated space to nature? Is it time to change the rules?

Millennials might be the ones to take us there. Many are abandoning the high cost of living in cities – a move driven by the current pandemic for sure. However, others are looking to escape the daily grind that is commonly the hallmark of city living – often because they’ve arrived at a stage in life where they have begun to raise families and need to think about things like schools. It is an unfortunate reality that quality public education is not accessible to all who live in urban environments. For those who cannot afford the high cost of private education, the suburbs are often the answer.

But in moving to the suburbs, Millennials do not want to give up the things that drew them to and kept them in cities in the first place. They are still looking for an urban experience—being among a critical mass of diverse people and able to walk to shared destinations like parks, shops, cafes, restaurants, and services–wherever they decide to live. This suggests a new kind of walkable, mixed-use development. Can we recreate our suburbs guided by lessons learned from our cities?

Conversely, what if we could infuse our cities with an expansion of nature? Capitalizing on the reduction of cars within cities, is it possible to return areas once devoted to infrastructure, such as roadways and parking to nature creating more people-centric space within our urban centers? And as we rethink the design of buildings, can we provide better access to fresh air (both indoors and out), increase the use of natural ventilation within facilities, or provide more natural light and views to nature? Rapidly advancing and increasingly accessible science tells us that implementing such solutions would yield great health benefits and produce better outcomes for people. Research reveals compelling data regarding the impact that cities and the buildings we inhabit have on our health, productivity, and the quality of life. As an example, a study conducted by Nippon Medical School in Tokyo Japan demonstrated that immersion in forests improves the performance of our immune system. These immersions also reduce stress levels and boost creativity. As designers, can we do more to bring nature indoors, introducing and incorporating green spaces within our buildings? Other studies demonstrate that indoor environments with increased ventilation rates result in better cognitive performance among occupants. Access to daylight and views to the outdoors also result in higher levels of employee engagement which ultimately translates into improved productivity.

Mankind evolved over millennia roaming the savanna, not city streets. Our connection to nature remains strong and vitally important to ensuring our physical well-being and, by extension, a healthy, happy life. The impact is indisputable and quantifiable. So, what if we take steps to sub-urbanize our cities and urbanize our suburbs in ways that retain cultural and demographic diversity while also putting nature and the health of our planet first? Let’s break from our industrial age mindset and think about how we capitalize on the reduction in commuting cycles to create cities and buildings that result in better outcomes for nature and in turn people.