The New Capital City of Amaravathi, India: A Digital Twin from Day 1

If you’ve been paying attention to the Smart City, Smart Manufacturing, or Smart Building industries over the past 12 months, I’ll bet you’ve either heard or read something – and probably a lot – about Digital Twins. A Digital Twin is a digital model of a physical asset, which continuously collects information from the built environment (via sensors, drones, or other IoT and IIoT data collection tools) and applies advanced analytics, machine-learning (ML) and artificial intelligence (AI) to gain valuable real-time insights about the physical asset’s performance, operation, or profitability. Digital Twin users include large building owners, building design professionals, manufacturing plant operators, retail logistics companies, property and facilities managers, REITS, and many others. Now, forward-thinking greenfield city governments are throwing their hats in the ring by adopting Digital Twin technology at an unprecedented scale.

We are a prime example of this new trend. In December 2018, Cityzenith’s Smart World Pro™, an advanced Digital Twin solution for buildings and cities, was selected by the Government of Andhra Pradesh in India as the Digital Twin platform of choice for the development of Amaravati, a new $6.5 billion (USD) world-class greenfield smart city capital for the state. Amaravati will be the first entirely new city to EVER be born as a Digital Twin. Everything that happens in Amaravati will be scenarioized in advance to optimize outcomes, and adjusted on the fly to keep pace with change. The adoption of this technology represents a giant leap forward for greenfield cities: how they’re designed, built, and managed, and even how they optimize their relationships with the private sector and their own citizens.

On completion, Amaravati will rank among the top three digitally advanced greenfield cities in the world. As a greenfield new city development, Amaravati seeks to incorporate best-in-class Digital Twin technologies that will revolutionize development, planning, operations, and citizen engagement at all levels across the new state capital. Smart World Pro™ was selected, among other reasons, for its extensive flexibility. It will be customized to allow government agencies, commercial businesses, and citizens to use a single platform for a wide range of purposes. Ground-breaking new Digital Twin services and functions planned include:

The initial Digital Twin prototype for Amaravati was unveiled at Davos in January 2019. The first phase of the engagement will run through the end of 2019.

Greenfield cities are different from brownfield cities, as are their challenges: greenfield cities are massive design, real estate, and smart city megaprojects all-in-one, all at the same time. What yesterday’s greenfield cities took 100 years to do, today’s greenfield cities will achieve in under 25 years, and they will do it with the help of the universally-integrative and omni-predictive capabilities of Digital Twin software platforms. Digital Twins provide a visually-rich, “single pane of glass” view of urban, project, and property data above and below ground, both public and private, at a massive scale. It enables planners, architects, engineers, and policy makers to work in unison towards achieving collective design, policy, social, and financial goals like never before. By combining data services and software tools across multiple disciplines that span the entire lifecycle of a city, planners and policymakers have the ability to predict and project outcomes drawing from a veritable treasure trove of data points. Imagine building a city virtually and testing its various functions before ever breaking ground. The questions that you would want answered, will soon be answerable – just ask your Digital Twin:

The future has really only begun to reveal itself. Cityzenith’s Smart World Pro platform has already matured to integrate with advanced, AI- and ML-powered modules that help decision makers better assess and predict the impact of various design, construction, and operational scenarios from design straight through occupation and governance. In Amaravati, users will leverage a third party microclimate simulation tool integrated into Smart World Pro to investigate the impact of various architectural planning decisions on average median temperature in a proposed neighborhood. Architects and planners working in locations as remote as London, Singapore, and California are using this application to collaborate as they design elements and features that will help reduce the average median street temperature in one neighborhood of Amaravati by 8’C during the hot summer months, all before lifting a single shovel.

Political and government leaders have great ambitions for their new Digital Twins as they provide extraordinary visibility and are powerful tools for communicating with stakeholders and the public. “Amaravati is a greenfield city being built with the happiness of its citizens at the core of its vision,” says Dr. Sreedhar Cherukuri I.A.S., Commissioner of Andhra Pradesh Capital Regional Development Authority. “A Digital Twin platform that enables the entire ecosystem of the city’s stakeholders to utilize and contribute to achieve this common goal is vital to have from Dday 1. Amaravati will have an open platform to access data and tools across sectors in an integrated 3D city model, the pilot being powered by Cityzenith’s Smart World Pro.”

Amaravati is setting an important trend among forward-thinking greenfield city builders looking to adopt best-in-class practices. We are observing other greenfield cities beginning to follow their example, too. Neom (Saudi Arabia), Silk City (Kuwait), Madrid Norte (Spain), Nagpur (India), and several other high-profile greenfield cities or city projects to name a few, are all developing Digital Twin strategies for their own and collective use. They will have much to gain by sharing their experience, knowledge, and even applications, data, and services WITH EACH OTHER, and organizations like the Greenfield Cities Alliance and its partners can truly help to spread the news of successful implementations to similarly-inclined greenfield cities looking to adopt this technology for themselves.

An impassioned architect, urbanist, and entrepreneur, Michael has founded and led high-growth companies in the US and Asia for more than two decades. He studied architecture at Yale and Cambridge, earned a Fulbright Scholarship, and worked as an architect in India and China for several years leading the Asia practices of two major US-based international architecture firms. In 2004, he founded a major BIM services company in India backed by Sequoia Capital which grew to over 500 employees in just 4 years. In 2010, Michael assumed the helm at Cityzenith as CEO and embarked on his personal mission to transform life in cities around the globe.

Michael has been featured on CNN, CNBC, and in several major business, government, and AEC publications worldwide. He has also received several awards for his work, including Building Design and Construction’s “40 Under 40” award. In 2014, Michael was honored as a World Cities Summit Young Leader in Singapore for his life-long contribution to improving sustainability and the quality of life in cities. 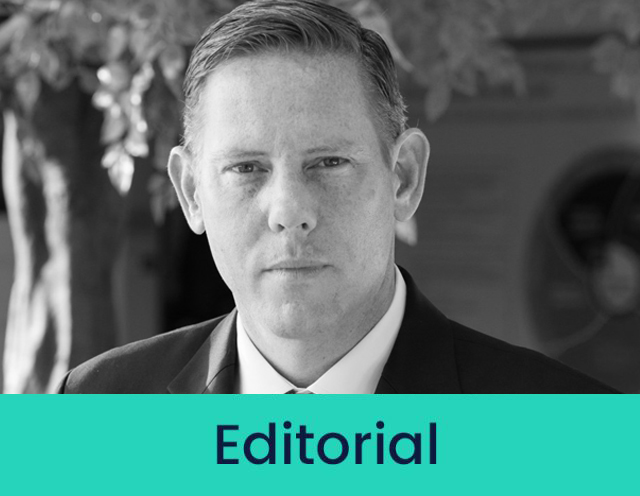 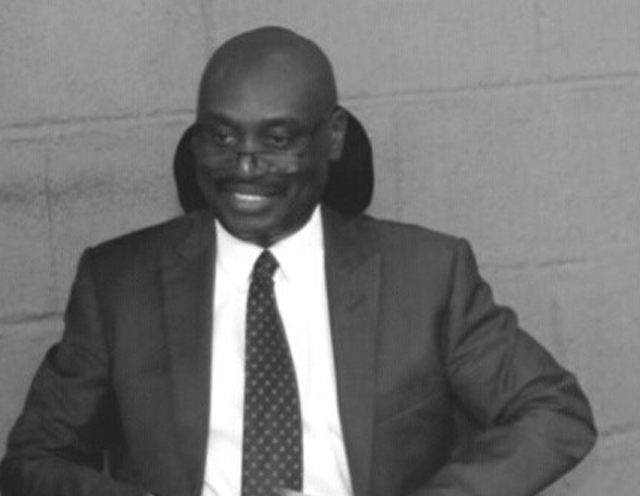 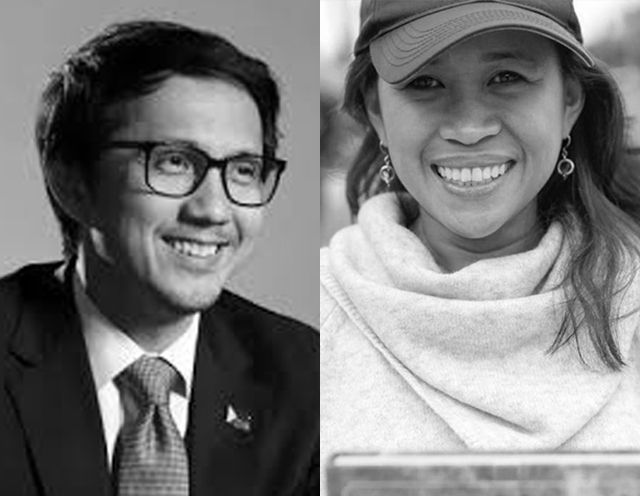 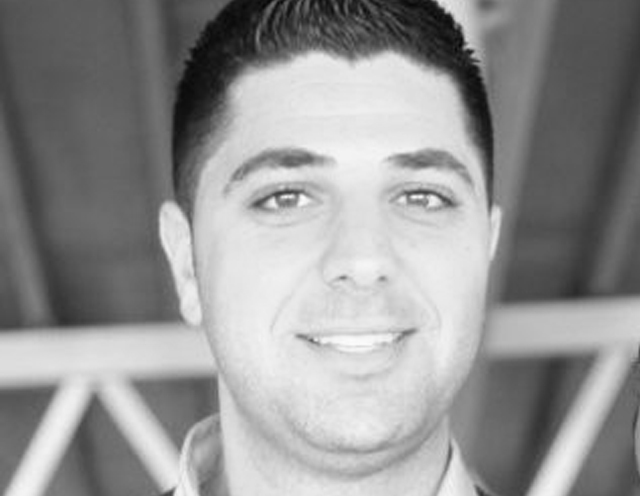 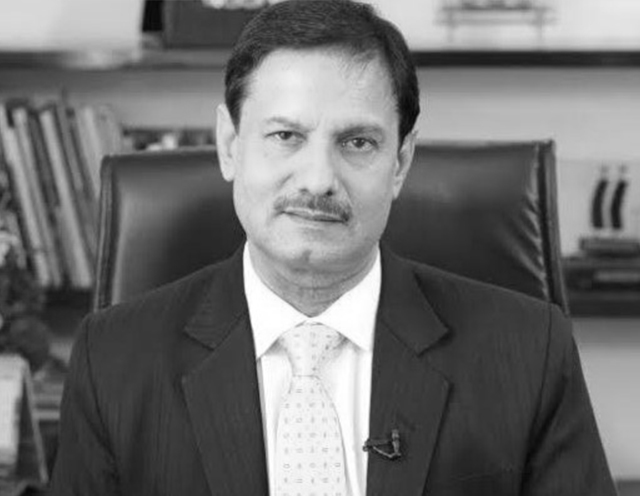