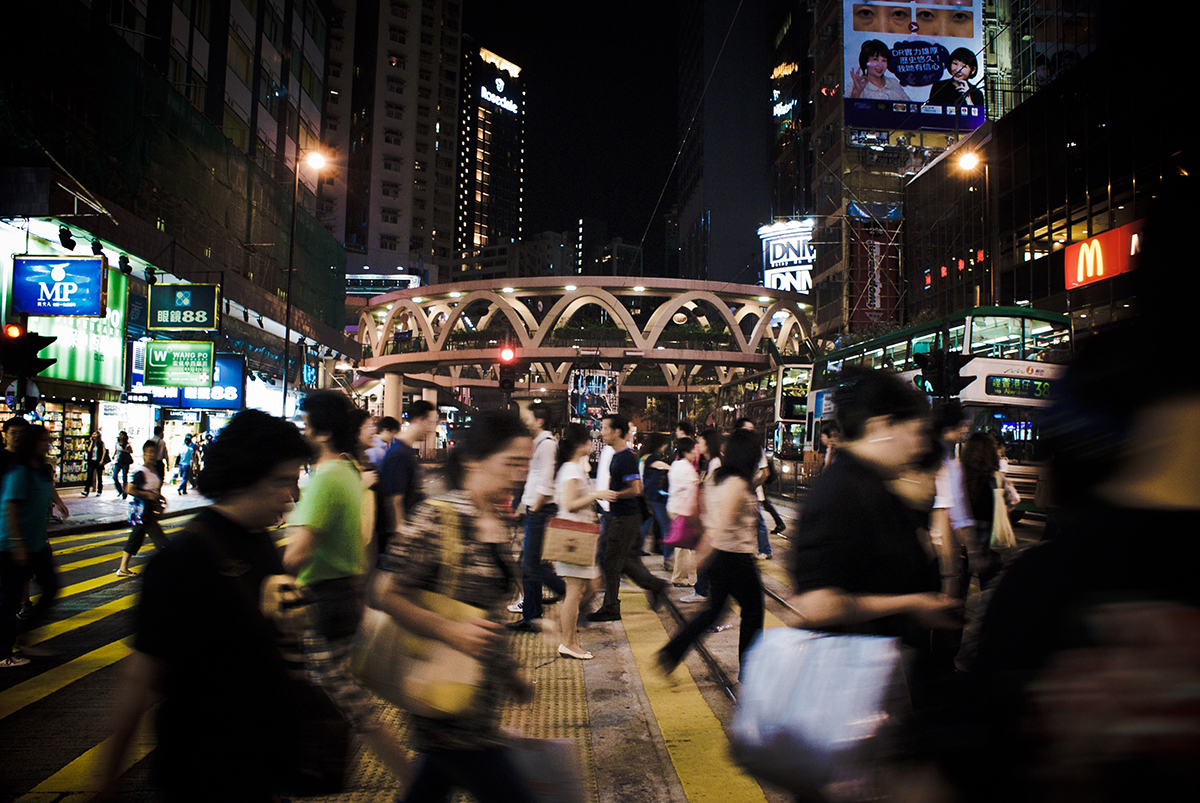 In the week in which I write this article, the internet searches feeding my blog on night-time culture have brought me news of wide-ranging developments around the world. In Ireland, the cities of Cork and Dublin announced plans to extend and promote late-night openings for art galleries and museums, in an effort to improve the quality of each city’s downtown nightlife. The newly-appointed “Night Mayor” of Prague, Jan Štern, struggled to balance the city’s reputation as a tourist party destination with a rise in complaints from downtown residents about night-time noise. Inhabitants of the English city of Liverpool, according to a new survey, claimed they felt more and more safe going out at night, and gave partial credit for this to an alcohol industry campaign against excessive drinking. A thick flow of news reports from Chinese media kept up the national government’s drumbeat for more night-time commerce and consumer spending in cities like Beijing and Shanghai.

These and other reports capture the variety of ways in which the night-time of cities has become a set of problems and opportunities. Twenty years ago, the idea of measuring a city’s night-time economy was seen as novel, promoted largely by up-start consultants engaged in selling the idea of the creative city. By 2019, China’s national government had come to see night-time spending in cities as a way of stimulating a broader consumer culture and curing economic weakness at the macro level.

In 1989, Helsinki’s first Night of the Arts was conceived as a novel effort to take art out of the day-time gallery or museum and into the outdoor world of the nocturnal city. Thirty years later, cities large and small, and almost without exception, participate in the global proliferation of special night-time events, like nuit blanche arts festivals, noches de museos (museum nights), and bookstore nights.

And in Prague, as in Barcelona, Mexico City and innumerable other cities, the simultaneous arrival of massive urban tourism and inner-city residential gentrification have pushed aside older battles to preserve musical venues or other places, usually traditional, in which local culture expressed itself. These battles, so important to urban activism in the 1990s and 2000s, are more and more reduced to the simple conflict over nocturnal noise and nuisance, in which the only stakeholders to be heard are the owners of bars and residents of condominiums.

While these battles have become the familiar stuff of contemporary urban politics, this is not, of course, the whole story. In the last decade, city nights have been rendered political in powerful, often unanticipated ways.

In Montreal, the so-called Maple Spring of 2012 saw student protests over tuition increases evolve from day-time marches through the centre of the city to a mass movement in which citizens walked in large groups through their neighbourhoods at night. Since then, many of the most high-profile political movements around the world have involved people’s occupation of city space at night — from the Gezi Square gatherings in Istanbul in 2013 to the French Nuit debout in 2016, and on to this summer’s night-time rallies in Sudan.

In the popular imagination, night-time political action involves underground movements meeting in dark, hidden places. In the contemporary world, people in large numbers are claiming the public spaces of the night-time city as places of protest and visibility.

These night-time gatherings have brought political protest into the night, but they are not, in any obvious way, about the night. For activism which is about the night, we may look to those political movements engaged in making the night-time city safe and accessible, for women, LGBTQ+ populations and racial minorities. The longstanding activist claim to a right to the city is, more and more, extended to include a right to the night. This right is expressed not simply as the freedom to circulate safely through the night-time city, but to have access to the transportation and security infrastructures that will make this possible. The organizers of late-night cultural events, often in conjunction with organizations like Montreal’s PLURI, are devising protocols and procedures to ensure that the spaces of dance clubs and other cultural venues are safe and inclusive.

The most intense recent activism over women’s right to move in the night-time city has come in Indian cities, where night-time employment in the high-tech sector has compounded longstanding crises of gender-based safety. The public protests of the Reclaim the Night movement, and hashtag activism brandishing the phrase #IWillGoOut have gone further than movements elsewhere in the world in advancing the claim to a right to the night. These actions have tied larger claims for gender equality to a more specific and contemporary question — that of who will be safe and welcome in the night-time economies and cultures to which every city now seems committed.