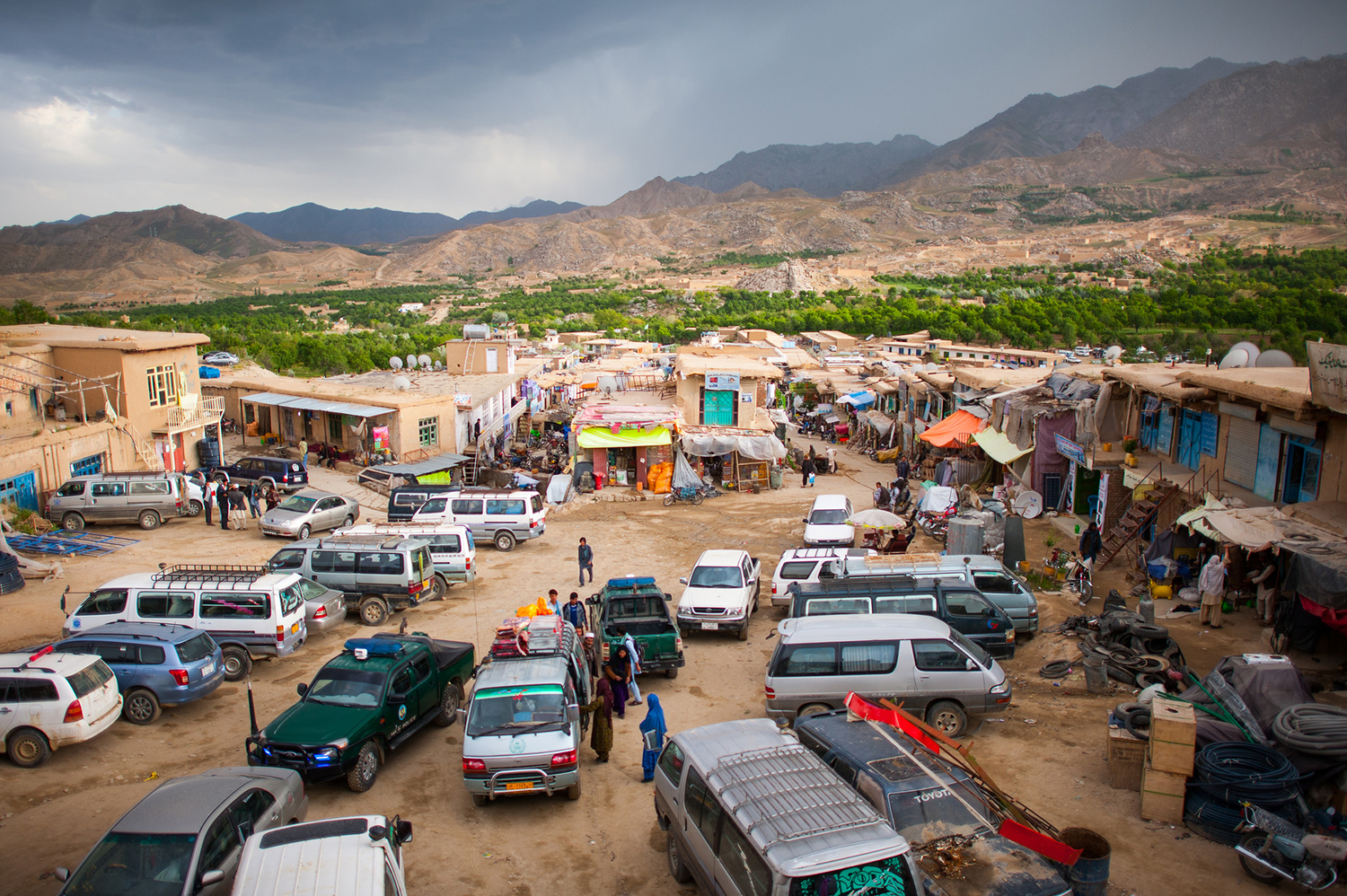 Women’s participation to a city’s development process is critical to having a prosperous society. It enhances socialization and promotes cooperative behavior between different actors in the city. Urbanization that does not consider gender issues is a threat to a city’s overall stability. In urban areas, cooperation is based on a mutual common interest. When a segment of society feels left out or neglected, individuals will not cooperate and will resist the hegemonic power to ensure their existence.

In the case of the city of Nili in Afghanistan, the city where I served as Mayor for six years, gender participation has had many challenges. The most serious issues I experienced were the dominance of a male ideology and a dishonorable perception of gender rights and equality. Women are often kept aside from social and economic activities in Afghanistan. Property ownership is monopolized by men and arranged marriages are more than common. Up until recent years, it was difficult for a parent to let a girl go to university. In fact, very few girls complete their high school education.

The city of Nili is small and the amount of female political leaders is considerably low. On the first day I took office as Mayor, my fellow female colleagues were shocked it was even possible for a woman to access this position. I also remember seeing very few women in the city, and those that I saw were rarely involved in economic activities.

Nili, as a city and as the center of a province located in the central part of Afghanistan, had never had a senior female government official. I became the first female mayor in the history of Afghanistan. As the first female government official and female mayor in the country, I felt compelled to play an active role in fighting for women’s rights. As Mayor, I had to work on the city’s urban development plans. As a social activist, I had to include women in the city’s development process to ensure equal gender participation.

I started with the idea of a sequential process to focus on the city’s development and women empowerment. Neither of these tasks were easy: city development was difficult because of a limited budget and availability, or lack thereof, of funds while women empowerment was also a challenge due to a low literacy rate amongst women which unfortunately prevented them from being actively part of the city’s social engagement.

I believe education and financial independence are essential to women’s empowerment, so I started organizing literacy classes as well as handicraft and agricultural workshops for women. Though these activities were not at the core of my city development plan, they successfully fulfilled the goal of working towards women empowerment and tackling the problem of gender participation. 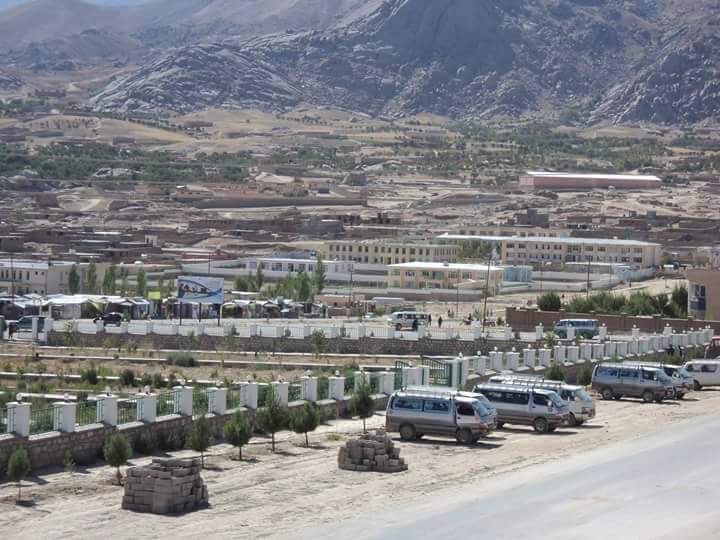 My dream was to build a city where no one could observe a gender cleavage. I wanted equal gender participation in the decision-making process of the city’s development plans. I wanted women to gain a sense and feeling of ownership on what they own and have them climb to roles in private investment and public city management.

Even if I had this dream, did my part in the city’s development process and addressed issues of gender participation, I had to resign from office in January 2014. However, after six years serving as Mayor of Nili, I think I was successful in leaving a legacy and a sense that a city’s development is incomplete and unsuitable without equal gender participation. And as part of that legacy, I am delighted to say that there are currently more women in Nili involved in the decision-making process of the city, and more women finishing their university degrees.