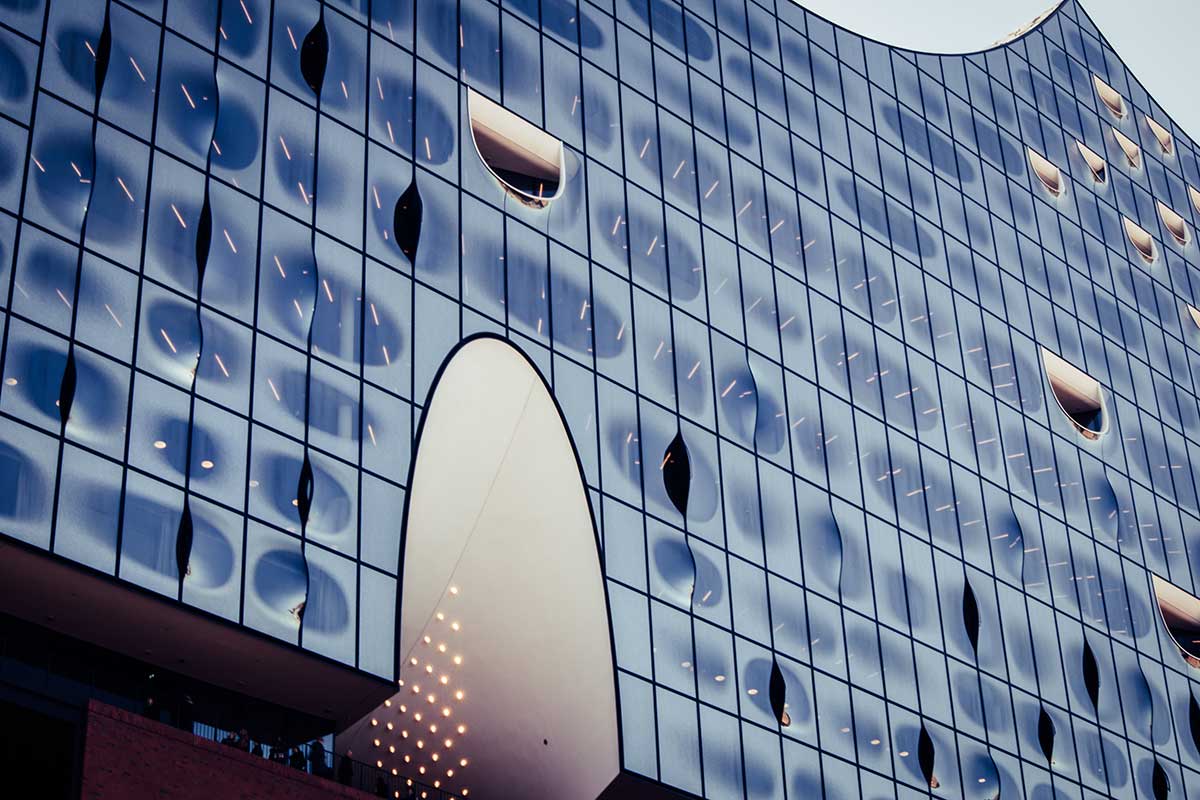 Starting from the 1990s, over 100 new city projects have been launched around the world. This number does not include China, which has hundreds of its own state-driven new city projects underway. While some new cities have attracted tens of thousands of residents, others join the growing herd of white elephant projects that are stalled and sit largely empty.

As a researcher of the new city trend, I have detected some common assumptions and practices among city builders that hinder their projects. I offer five suggestions for city builders to avoid becoming a ghost city.

1. Experiment more with social inclusion and less with technology

Despite the unprecedented amount of money technology companies stand to make from new city projects, new cities need people before technology. There appears to be a fixation on treating new city projects as a platform for experimentation with (potentially) highly profitable smart city technologies that may offer limited value in many contexts, and very little experimentation with finding creative ways to attract residents of all incomes. If builders of new cities truly wish to create a vibrant and populated city, they need to experiment with strategies to foster a rich ecosystem of entrepreneurs. For example, rather than focusing on the creation of luxury housing and ‘world class’ environments in the hopes of attracting the rich, we should learn from successful experiments with basic housing units that can be added on to as residents’ wealth grows.

Are new cities being built to address housing shortages, overcrowding, and other urban problems, or are they being built primarily to lure investors? If new cities are a way to address urgent urban problems, they cannot be treated as giant real estate developments for the maximization of profit. Real estate is a key investment vehicle globally and unprecedented profits stand to be made. The global real estate investment market grew 15 percent between 2016 and 2017 and is valued at over $8.5 trillion. However, the type of housing that is most profitable for developers is not usually the type that attracts residents who actually want to live in the city. In many emerging ghost cities, real estate is sold to investors who leave housing empty. Vast stretches of empty housing can turn away further investment, potential residents, and defeat the very purpose of creating a new city.

3. Pay attention to indigenous people and learn from pioneering residents

New city projects that ignore the rights of indigenous people and the views of existing residents of the land do so at their own peril. The free-market utopian ‘deregulate and stir’ approach has resulted in growing hostility and lawsuits, failed or stalled projects, and wasted money. New city builders must do the difficult work of building coalitions of allies who are confident that they will share in the benefits and successes of the new city. City builders can also benefit from regular feedback from and discussions with pioneering residents of the new cities, who can provide better advice and more relevant ideas than any consulting firm. HafenCity Hamburg has taken this seriously and maintained constant communication with the earliest residents, who have helped to shape the project and avoid making some mistakes.

A major misconception about new cities is that they need to attract only the ‘right’ residents (wealthy, skilled, global professionals) and that the ‘wrong’ residents will hinder or spoil the city. Too many builders of new cities focus on trying to curate their population in order to sell a utopian dream to property buyers, rather than investing in strong public education system to nurture the best and brightest. City builders must consider if their goal is to simply sell real estate to the wealthy, or if their goal is to create an environment that will be dynamic, foster innovative ideas and entrepreneurialism, and be a place where people will want to put down roots. No prosperous city consists of only high-income professionals, and the most economically and culturally vibrant cities in the world attract a wide variety of people with different skills, educational backgrounds, and talents to offer the city. Cities with successful economies are places where anyone feels that they can get ahead in life, from a taxi driver or small business owner, to medium and large businesses.

5. There is no universal magic recipe for creating a new city

Anyone who claims they have ‘cracked the code’ of constructing new cities is either naïve or purposefully misleading. There is no universal magic recipe as each context is extremely different in terms of geography, economic potential, institutional capacity, environmental challenges, and public tolerance – political will for top-down mega-developments. The past century is littered with failed projects and there more many more failures to come, particularly if inclusive and people-centered approaches to city-building are not prioritized.