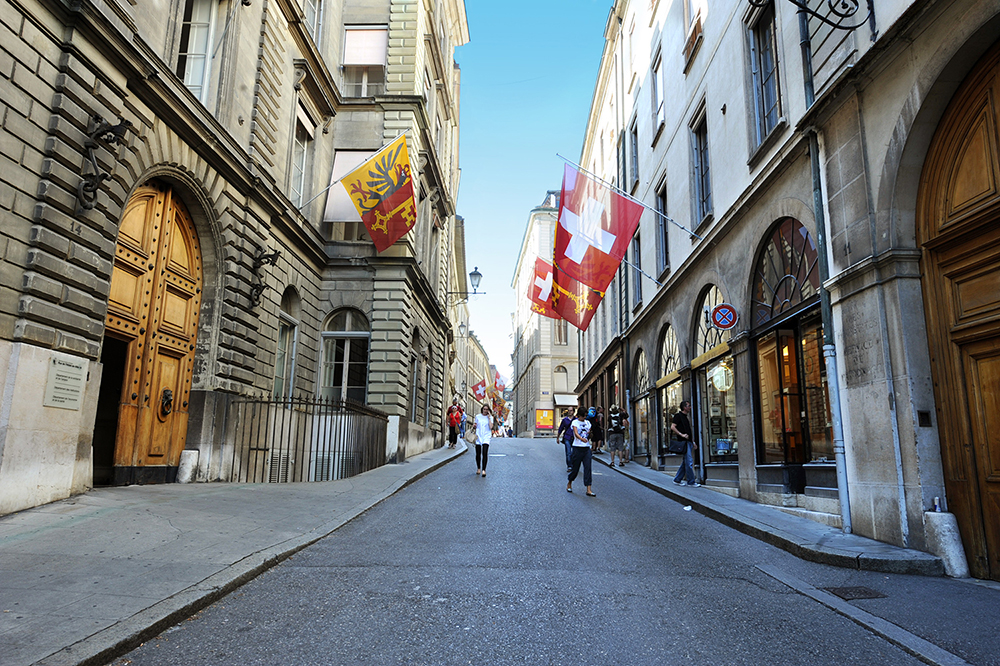 Global gender equality has stalled in 2017, after ten years of steady progress according to the World Economic Forum’s Global Gender Gap Report 2017. Switzerland’s rank in the international gender gap index has dropped to 21, compared to position 11 in 2016. Our country remains a black sheep of equality, particularly in the areas of political representation and professional and economic opportunities. After so many years of political and feminist struggles, with results that are often far below our expectations, we have sometimes become pessimistic.

However, I am convinced that 2018 will be a turning point at least for Western women. In the wake of the Weinstein allegations, civil society has regained an impressive capacity for indignation at patriarchal culture and its abuses. Women’s voices are finally being heard. What was once tolerated has become – and it was about time – intolerable.

Women’s rights are unfortunately not acquired rights. As French feminist philosopher Simone de Beauvoir said: “Never forget that a political, economical or religious crisis is enough to cast doubt on women’s rights. You have to stay vigilant your whole life.” This year’s International Women’s Day theme #PressforProgress invites us to never give up on gender parity. The theme calls upon everyone to take action: women and men, individuals and public authorities.

Communities can significantly change attitudes and mentalities. The City of Geneva has made gender equality a political priority. One of its aims is to fight gender stereotypes and the reproduction of inequalities. Every year, the City develops initiatives to engage citizens, for example the Geneva Equality Week.

Municipal authorities are also thinking about women’s role in the public space. In 2017, the City published a survey on the range of sports offered to women and their overall experience with the city’s sports. This study found that public authorities have strongly favored male activities by granting them more subsidies. Building on the survey’s results and its recommendations, the City has developed an Action Plan to promote the participation of young women in sports and encourage them to take part in recreational environments typically enjoyed by young men.

The World Economic Forum report highlights that countries ranking positively high on the gender gap index are those that have invested in supporting working parents. In this respect, the City of Geneva has had a support policy for parenthood for many years, which has resulted in a steady increase of nursery spaces available for children and an ever-increasing offer of extracurricular activities.

In 20 years, the number of spaces available in nurseries in Geneva has indeed more than doubled. We currently meet 82% of parents’ nursery requests, and the City’s ambition is to meet 95% of these requests by 2020. Moreover, nurseries have become places of enlightenment, education, prevention and social cohesion. They have a crucial role to play in the fight against gender stereotypes.

After the events of 2017, the 2018 International Women’s Day and #PressforProgress campaign come at a perfect time to remind us that equality is a daily struggle. I invite all women and men to take action – in any way they can – to improve women’s rights, whether in their homes, neighborhoods, workplaces, associations or in politics.