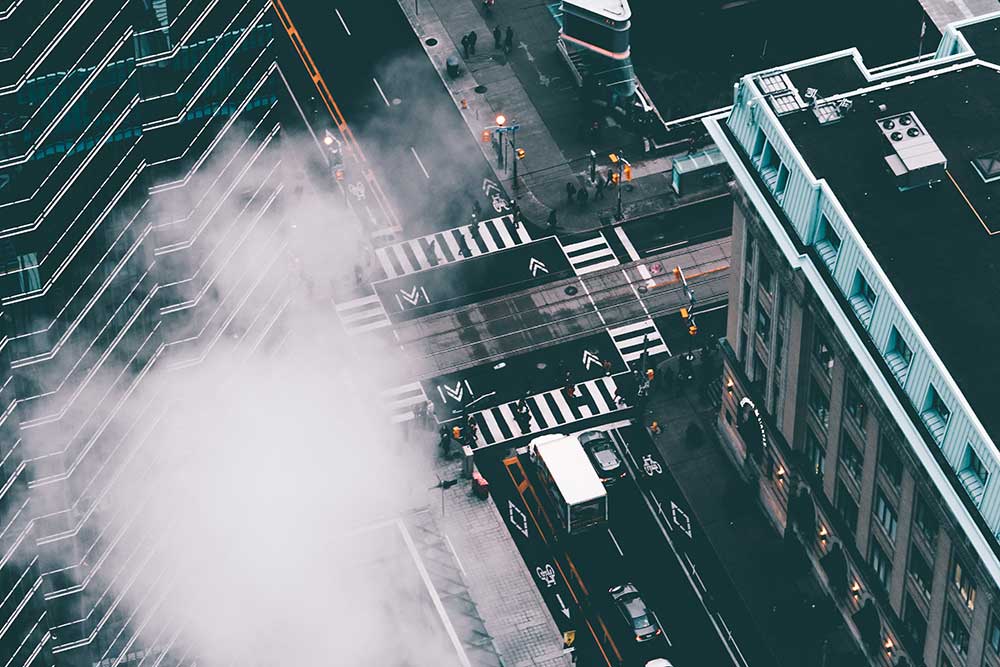 Disconnected policies and too-rigid adherence to out-dated rules. Inability to align community capabilities with national, or local services. One-size-fits-all emergency management. These and a panoply of other issues are currently vexing official bodies, local charities, community activists and others, each seeking to stem the Covid-19 outbreak and its effects worldwide. These are also some of the issues explored in depth last year in a unique project launched by UK innovation foundation Nesta, and carried out by my team at Changeist, as a way of probing the future of community resilience in emergencies.

The project was set in motion, in part because of the deeply-flawed responses to the tragic Grenfell fire, in London, which killed seventy-two residents in June 2017. This prompted a subsequent exploration of the challenges which community response organizations face in providing resilient support in the face of both natural and man-made crises. Nesta has been supporting bottom-up initiatives, by examining the persistence of command-and-control structures, and their brittleness in the face of “new normal” challenges which often emerge with both unprecedented speed and scale. This prompted their leap into the near future to explore the driving issues and trends, and to probe plausible futures via scenarios and speculative design, to see what could be learned.

Changeist, our Hague-based futures research group, directed a month-long horizon scan to map the key issues that could impact the UK, as initial scenario building blocks. We then engaged five designers from communities across the UK, to work with us in realising these scenarios and imagining possible future narratives, via material artefacts and media.

During the process, in one draft we found ourselves describing a near-future national power grid failure just weeks before an actual grid failure happened across Britain and pre-figuring a vaccine-resistant swine flu outbreak in another. We probed many variations of crisis, from destructive hacking, to flooding, expansive wildfires, total communication network failure and, yes, epidemics.

Set against each of these emergencies, we imagined distinct organizational models taken up in response by the communities, including leaderless groups, cell-based organizations, neighbours-helping-neighbours, and hybrid collaborations between community and platform services—in our example, national food delivery services.

The scenarios we developed and the responses imagined included:

This deep exploration of both emergency and community capability, and the development of physical artefacts, helped deepen our understanding of possible challenges and gaps between increasingly self-sufficient and innovative community responses and the ability of statutory bodies and broader government to harness these responses effectively. One goal was to understand how communities could “bounce forward,” hopefully with the assistance of official structures, in the complex futures we face.

Using the futuring tools of structured scenarios and artefacts helped make this exploration not only more detailed and prospective but more visceral and engaging, drawing both government and private sector response into closer dialogue with people and communities. Along the way, new opportunities are being spotted to close the gaps that exist between them, and new initiatives have been sparked. In light of the current COVID-19 crisis, so many of these gaps have become not only apparent but tragically, have cost real lives. We hope that this project provides a new tool to help us think more critically and constructively, anticipate and identify where we can do better, save lives, and harness community capability—before the next emergency strikes.

More information can be found about each of these scenarios in the project documentation released by Nesta, including short forms of the scenarios and images of some of the designed artefacts.