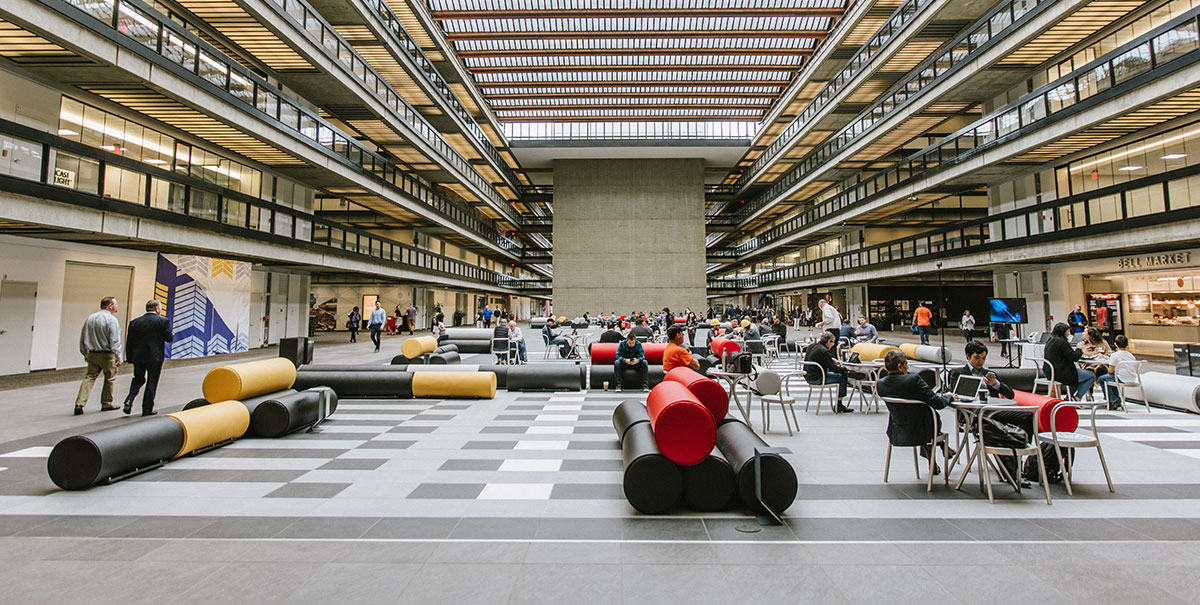 Millennials have grown up. Many people retain a misperception around this demographic’s current age, but the reality is that they are now in their mid-to-late 30s and are settling into their adult lives. As they start to have children and pursue homeownership, millennials are now increasingly turning to suburban locales that offer more space and better value, and yet they don’t want to give up on the urban cultural vibe that they’ve grown accustomed to. They increasingly want the best of both worlds — a slice of urbanity in suburbia.

Though the U.S. experienced a period of accelerated urban growth following the Great Recession of 2009 – a back-to-the city movement stemming from millennial lifestyle preferences and a slowly rebounding economy – many major metropolises across the nation were already experiencing a trickle of reverse migration of their millennial populations. Suburban locations offered the added appeal of access to quality schools and larger living space, and those factors were becoming more of a priority. And, by the mid-2010s, big cities simply became too expensive for those without lucrative professions, and were essentially pricing middle-income Americans and millennials out.

New York, the quintessential global city, has been experiencing negative net migration since 2013 and lost almost 38,000 people aged 25 to 39 in 2018, or roughly twice the decline that it experienced each of the previous three years. Now, the COVID-19 pandemic has accelerated this exodus, creating heightened fear around safety and health concerns in highly populated urban cores. Between March 15 and April 28 of this year, moves from the Big Apple to New Jersey saw a staggering 38 percent increase.

As more and more people grapple with the challenges of social distancing, many will begin to reconsider their choice to trade square footage for urban conveniences and immersive experiences. There is heightened fear around everyday communal activities, like commuting via public transit, and self-quarantining in small, cramped spaces has left many yearning for more space and freedom from their four walls.

As we evaluate the factors driving the reverse migration, we need to consider the original allure of our cities and evolving lifestyle preferences in our post-pandemic world. In addition to more space and affordability concerns, millennials in particular – the same highly sought-after pool of talent that once prompted large office occupiers and developers to move from the suburbs to the city – are drawn to locations that offer a ‘downtown’ atmospheres, and oftentimes, an easy commute to larger cities or outposts of successful corporate businesses. They want to be within reach of a great urban core but no longer desire to be in the center.

Defining the right mix of urbanity and suburbia has been a focus of developers for close to two decades, At Bell Works in Holmdel, New Jersey, we have transformed the former Bell Labs facility – a formerly vacant 2 million-square foot, glass-encased building designed by famed architect Eero Saarinen in a suburban location that had been written off – into a thriving ‘metroburb’, a term we coined to best describe a self-contained a metropolis in suburbia.

The fact remains that even suburbanites – particularly those who have migrated from urban locations – do not want to live in isolation, and it’s imperative that these lifestyle preferences are acknowledged and accommodated. Today, Bell Works has evolved into a destination for business and culture, complete with a blossoming ecosystem. We’ve been able to create a hub of activity and walkable community anchored by “The Block at Bell Works” — our pedestrian street that is lined with retails, restaurants, entertainment, and more; there’s even a branch of the local Holmdel Public Library. All of these elements inject life into the building, which is the greatest amenity any built environment can offer.

“All of these elements inject life into the building, which is the greatest amenity any built environment can offer.”

Among the benefits of the suburban office campuses like Bell Works – both in Holmdel and Hoffman Estates – are their horizontal layouts and abundance of airy, open space. While Eero Saarinen’s original design for Bell Labs incorporated roughly two million square feet of interiors, the building is only five stories tall, enabling tenants and employees the ability to walk and use open stairways to get to their office.

Walkable communities, complete with active town centers and a mix of dining, retail, entertainment, and proximity to employment opportunities, will continue to remain in high demand. Typically located near large anchor cities like New York and Chicago, these “hipsturbia” communities include Hoboken, Maplewood and Holmdel, New Jersey, as well as Evanston and soon to include Hoffman Estates, Illinois, where we are currently developing the second iteration of the ‘metroburb’ — Bell Works Chicagoland.

Large corporate tenants are beginning to notice the potential of secondary and tertiary suburban locations and are positioning themselves to attract the talent that already exists outside of cities in addition to new talent that’s dispersing out of city centers. Many have decided to follow the millennial lead: between 2014 and 2018, 40% of corporations that moved their headquarters relocated to the suburbs, a Cushman & Wakefield report showed.

Melanie Ciriaco, an executive with Bell Works’ tenant International Flavors & Fragrance, recently noted on a panel discussion that the plethora of retail, dining, entertainment, and event programming provided at the building, coupled with the open space and accessibility afforded by the location, were key factors that led to the company’s relocation. She also noted that the results have surpassed expectations as the company has been able to successfully both attract and retain employee talent – a challenge in the competitive fragrance industry.

The millennial generation has caused many ripple effects on our society – from the meteoric rise of social media to the current shift in preference of locations to live, work, and play. We’re definitely not predicting the demise of cities because they will return, but there are enough people migrating towards suburbia that we’d be remiss if we, as community leaders, didn’t notice and plan accordingly.