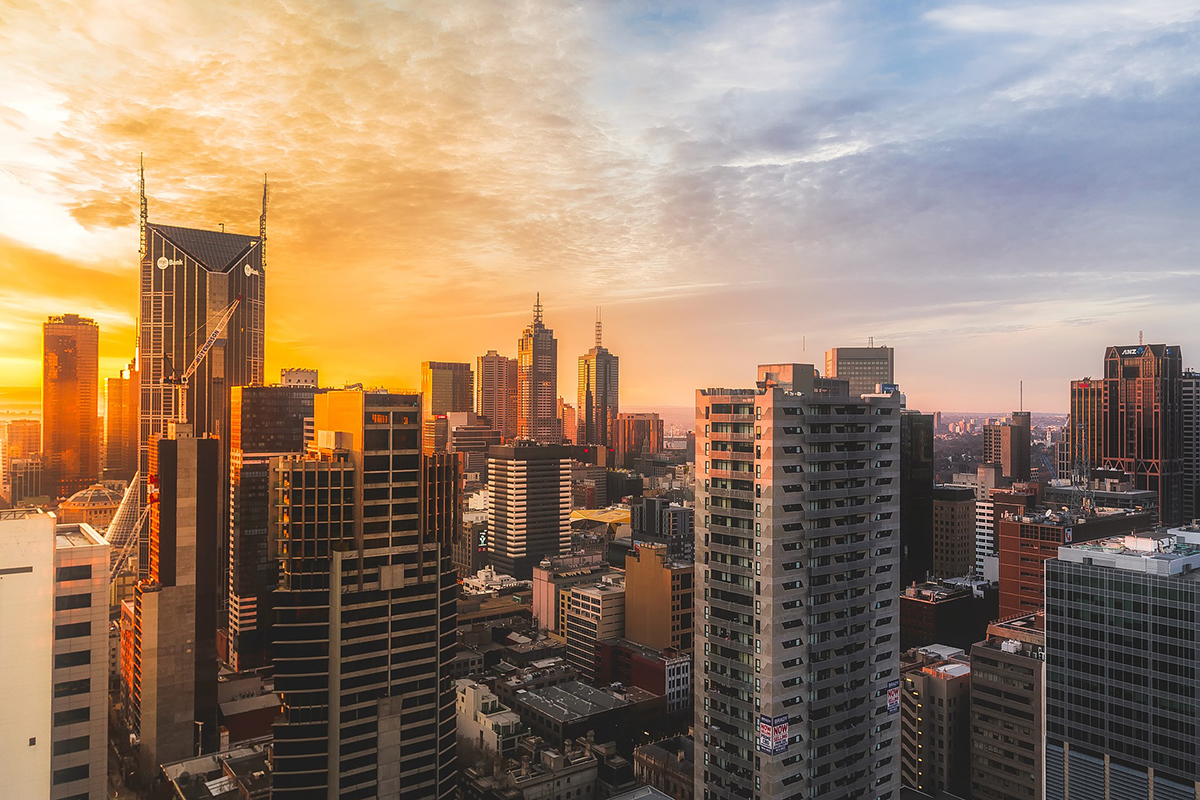 Melbourne’s ascension of global city rankings, strategic urbanization, ability to attract talent and become a hub of innovation can be loosely summed up in one word: knowledge.

Melbourne is a proud Knowledge City, recognizing that in order to continue to stimulate and grow our economy we must evolve while cultivating and attracting the best and the brightest minds.

Our city is an economic powerhouse: our gross local product is $92.1 billion which represents 25 percent of our state’s economy and six per cent of our nation’s economy. Pretty impressive considering the City of Melbourne is just 38km2 taking in the CBD and several inner city suburbs!

There are 455,000 jobs in our municipality alone and many of those are in the emerging knowledge sectors: professional, scientific, technical, finance, insurance, medical, biotech and public administration services and information and media technology.

Knowledge-based jobs have grown by 25 percent, or 60,000 positions, across the inner city in the past decade. SGS Economics have forecast a 53 percent increase in jobs in the City of Melbourne through to 2036 and knowledge-based industries will continue to account for a large portion of these.

Melbourne has been named the World’s Most Liveable City for the past seven years by the Economist Intelligence Unit, scoring perfect marks for healthcare, education and infrastructure.

The City of Melbourne is a true university city with 10 university campuses right in the heart of the city.

Knowledge sector workers are attracted to Melbourne by our highly skilled students graduating from these world class universities; our diverse and inclusive culture and our liveability: a great culinary and entertainment scene, gardens and green spaces, arts and sports offerings and convenient inner-city transport networks.

Melbourne has also implemented a Startup Action Plan which assists startups to commercialize intellectual property, use our international connections to help go global (our business missions to Asia are one example), work with State Government and developers around affordable spaces and link startups to training and mentoring programs.

The City of Melbourne funds startups through small business grants which have enjoyed great success. Grants of up to $30,000 are on offer to help start a business or expand one and grants of up to $10,000 are available to enter into the export market or provide business support services. Open to all industries, the primary aim is to support market-ready products and services that enhance the City of Melbourne’s reputation for innovation and creativity and contribute to a thriving, sustainable business culture.

Over the past decade alone, the City of Melbourne has allocated $8 million in grants to more than 360 businesses.

Melbourne is home to a number of iconic, global businesses that grew out of the ‘dot-com boom’ of the late 1990s, such as Realestate.com.au, Seek.com.au and Carsales.com.au; now valued at more than $2 billion each.

Startups are amongst the largest contributors to job creation in Australia: between 2004 and 2011 they created more than 1.2 million new jobs, and contributed $164 billion to the Australian economy.

Last year the City of Melbourne joined forces with two of our top universities to pilot an innovation district in our ‘university precinct’ north of our CBD to attract more small businesses, startups and social enterprises to the area.

Many of our 227,000 students (including 35,000 international students) frequent this area which gives us the chance to tap into these bright minds of the future. The district is piloting smart technologies including sensors, Wi-Fi and LED lighting.

Our mission is to be a city that stimulates economic growth by supporting our businesses, big and small, to be bold, inspirational and sustainable while creating accessible opportunities and support for them to reach their full potential.