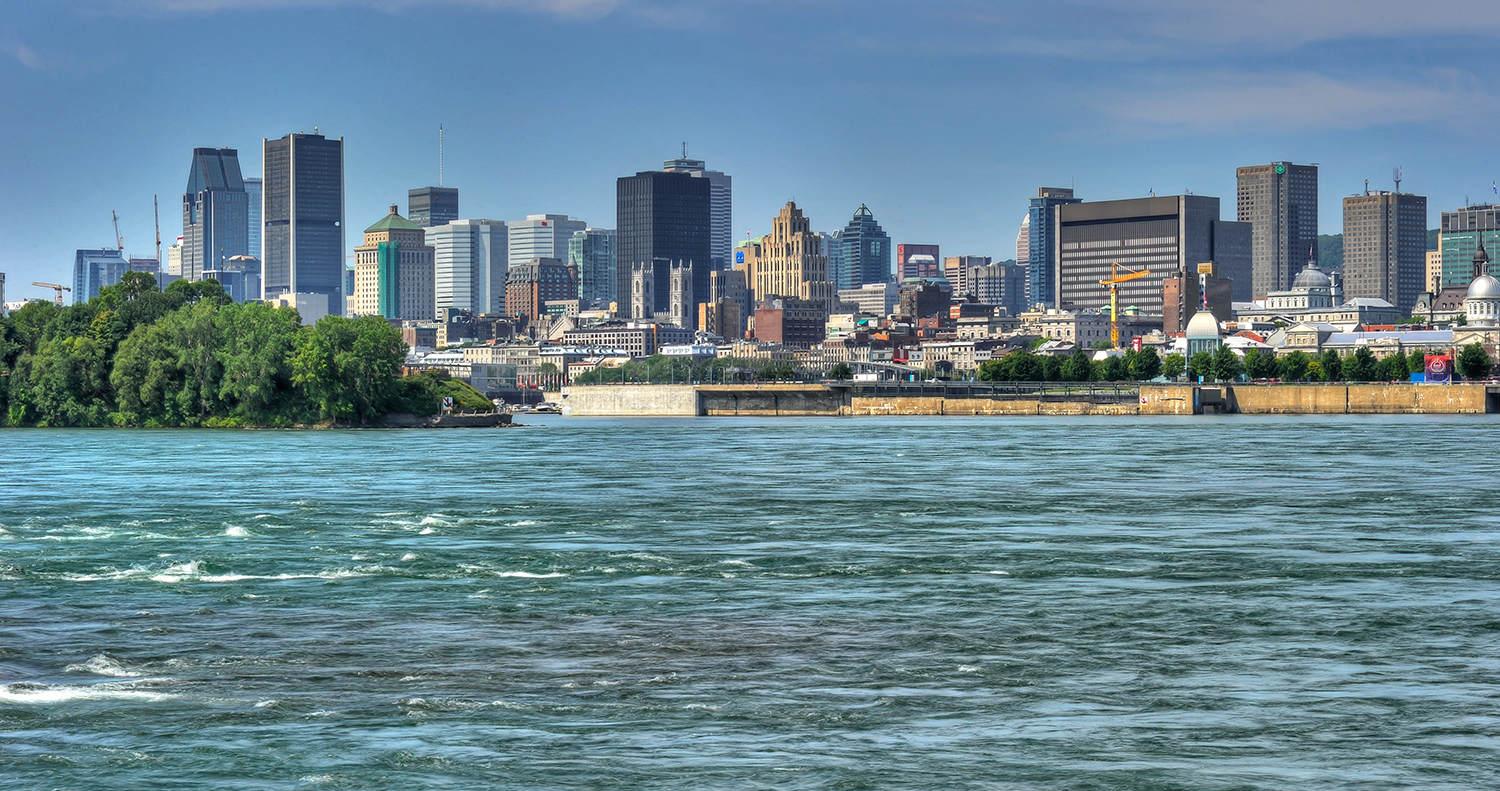 2017 was a turning point in the history of Montréal. For the first time in 375 years, the population chose to elect a female Mayor and a majority of women to the City Council.

The arrival of this new era has brought a breath of fresh air to Montréal. In becoming Mayor, I became part of a growing movement of women assuming a greater role in the spheres of power. Today a number of the world’s major cities, including Paris, Barcelona, Madrid, Rome, Washington D.C., Tokyo and now Montréal, are led by women. These new leaders are increasingly important voices, both at home and on the world stage.

I am proud to be a part of this movement, confirming to all girls and women in Montréal and elsewhere that, as we told them, the world really is at their fingertips. The message to boys and men is equally important: we are one team and, together, we will make changes that will bequeath a more egalitarian city and a better world to future generations.

In Montréal, the first steps taken in the November 2017 election are of course only one milestone on the long walk toward gender equality, including in the labour market and in terms of urban planning. Fortunately, the City of Montréal is firmly committed to this journey.

Women have so much to contribute in all areas of employment. We offer a different vision, a new way to communicate; in short, we’re breaking molds that have lasted too long. This is why I have surrounded myself with so many women since my election as Mayor. I have appointed a female Chief of Staff and a gender-balanced Executive Committee, thereby bringing to the table women of heart, of intelligence and of conviction – women who make me grow a little more each day in my role as Mayor of Montréal.

In the same vein, Montréal adopted a policy entitled Pour une participation égalitaire des hommes et des femmes à la vie de Montréal (“Towards the Equal Participation of Men and Women in the Life of Montréal”). The Action Plan that stemmed from it should help us, in the long term, take into account the specific needs of women as we develop and implement our policies, programs and activities for the population.

My team and I have also set ourselves ambitious goals for gender equality. We aim to achieve parity between women and men among City of Montréal employees, not only in terms of numbers, but in terms of categories, tenure and hierarchy. It is also time to redefine the model of global policy. It is time to make our world one that is open to all, men and women, younger and older, regardless of their origin and their journey. It is time to improve diversity at all levels of Montréal’s City Hall. Each and every Montrealer must be able to identify with City Hall and desire to be a part of this extraordinary family. This is my challenge and I am determined to make it happen.

Another challenge awaiting my team and I is urban development. We must make sure that every woman and child can lead a full life in complete safety here in Montréal. As Co-President of Metropolis, I will be very involved in this important dossier as Metropolis Women is currently working toward the objective set by the United Nations that by 2030, all women, children, the elderly and people with disabilities will have access to safe green spaces and public places.

To get there, we must, of course, focus our attention on improving our streets and parks. We must ensure that they are well lit, accessible, safe and welcoming, and that the time to cross at intersections is sufficient to enable the entire population to get around safely. We must examine the use of public transit and improvements that can be made to the network to make it safer and more inviting. The Société de transport de Montréal, the agency that manages the Montréal Metro and bus network, has already taken an interesting first step in establishing the Between Stops program, offered throughout the bus network at night to women who travel alone. We now need to look into what can be done to make sure women can travel safely at any time.

To achieve gender equality, we must offer girls and women safe cities where they will be happy to establish themselves and take advantage of all the opportunities available to them. By offering safe cities for girls and women, we will contribute to social and economic changes that will benefit the entire population.

There is still much to be done to make Montréal a completely egalitarian city, but my team and I intend to provide the means to continue and accelerate the process. With the support of the Conseil des Montréalaises, which plays a key role in the field of gender equality and the status of women, we are working tirelessly to make Montréal a safe, open and welcoming city for all, a city where all dreams can become reality, regardless of gender, age, religion, origin or the personal journey of the dreamers.