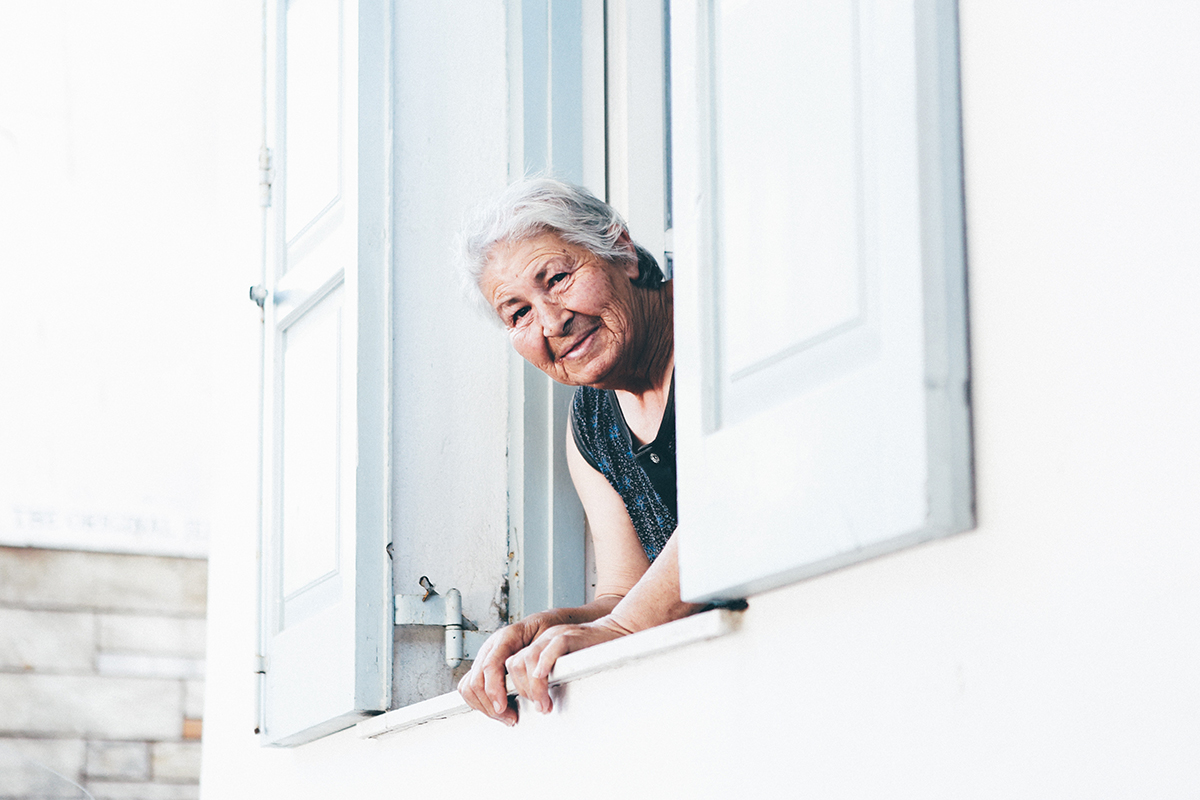 Almost 60 percent of lone women over the age of 65 years renting privately in Australia were evicted during the past four years. Many more left their tenancies when rents were raised to the ‘market’ rate, which they can be every six months. With vacancy rates at less than two percent, rents have increased far more rapidly than household incomes. To cope, these women increasingly go into unsafe rooming houses, trailer parks or live in their cars.

At 68 years of age, Amy is one of them. She is part of a tsunami of lone women now caught between homelessness and housing insecurity. Reliant on the age pension and with meager savings Amy is typical of a new cohort of homeless people in Australia: she worked much of her life, had a family and has never been near the welfare system. How did it come to this?

But before reflecting on her journey there is her immediate crisis. Here in the ‘lucky’ country, the safety net has been withdrawn. Social housing comprises just four percent of dwellings so her chance of being offered a place is very low. Going to a homelessness support service may provide her with a voucher for a few nights in a motel. If she has a car she can head north where the weather is easier on the homeless.

Amy’s homelessness is the outcome of social change and poor public policy. Australia has an asset-based retirement system, meaning homeownership acts as a form self-insurance for retirement. As a consequence, the age pension is by international standards straight out of the Scrooge playbook leaving those not owning a home by retirement highly disadvantaged.

As part of the baby boomer generation, Amy won no-fault divorce laws, free higher education, equal opportunity, and equal wages. But these silver clouds have black linings. Women have remained stuck in lower paid ‘women’s’ work, have continued to assume the majority burden of care for children and older relatives, so women’s lifetime savings are far less than men’s. Divorce often results in women losing home ownership because juggling jobs and children is too difficult. Re-marriage repairs much of this damage but women are less likely than men to re-partner.

As Amy explains she could have survived losing her house as a result of divorce and raising the kids on her own. She did have a quite well-paid job by the time she retired. But she couldn’t get back into the housing market. Housing prices have seen an average 6.8% per annum increase for the past 25 years fuelled by cheap credit, high migration, and intense competition for central locations where jobs are being created and public policy that encourages property speculation. Sydney is now one of the most expensive housing markets in the world. This outcome is man-made; it reflects public policy choices made on the basis of short-term political expediencies. Billions are spent on existing homeowners and investors to shore up political support to the detriment of women like Amy but also young first home buyers.

Social impact investment (SII) could catalyze change, however, in a way that political campaigning cannot currently achieve. SII could finance non-speculative housing, both rental and homeownership for a broad range of households. By catering to middle income as well as low-income households cross-subsidies can be created that make low-income housing possible. Investing, for example, to create a mainstream cooperative housing sector takes housing out of the reach of speculators. It would also reduce inflationary pressure in the mainstream market and hence deter the rent seekers. Government policy is a big part of the housing affordability problem in Australia but impact investors can provide alternative leadership acting as a countervailing force.