We know this for a fact: the climate crisis is going to fundamentally change our world. From receding coastlines to desertification, a warming planet is already irrevocably altering our landscapes and physical geography, and destabilizing social and economic structures around the world as a result.

One of the most under-analysed aspects of the climate crisis is the hundreds of millions of people that are likely to be displaced by these various, often somewhat invisible, impacts of our changing atmosphere. Climate-driven, socio-economic “push factors” such as declining local economies, food systems collapse, increased rates of disease, and conflict all contribute to various forms of migration — from immediate, unplanned displacements to long-term resettlements of whole communities. According to World Bank researchers, we could see over 140 million people impacted by climate change globally and in a position to need to move by 2050 due to climate related impacts. 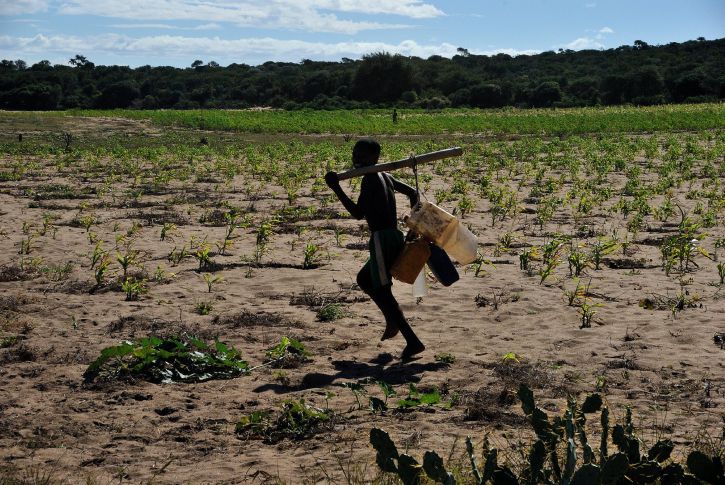 These numbers are highly uncertain, and there’s a tremendous amount of debate around them, but as for city-builders, the takeaway should be simple: more people are going to be moving than in the past, and certain cities are likely to transform greatly as a result. What does it mean for the globally privileged few who fall outside of these climate impact zones? What are the pull factors that draw migrants toward a new place to call home?

Many large, wealthy cities that are already resilient, such as Tokyo, Vancouver, Toronto, Munich, and Seattle all share common traits exhibiting a “pull” effect for migrants. And in the Global South, large metropolises near major zones of negative impacts will also face significant, circumstantial in-migration. For the wealthy cities, aside from their climate stability, these cities provide economic opportunity, established services, and relatively welcoming politics that make for an easy choice for global migrants. 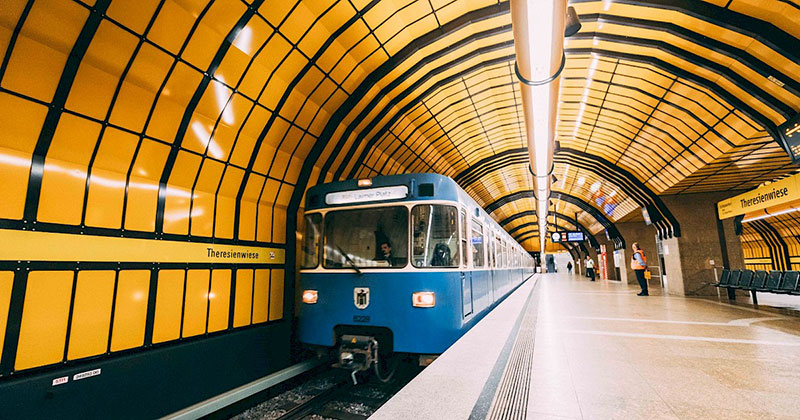 What will it take for receiving cities to help newcomers and support existing residents amidst a generation of people on the move because of climate change? In 2016, Climate Migrants and Refugees Project was founded with this exact question in mind. How can we better equip cities with the tools they need to successfully respond, grow, and thrive in the wake of a global climate crisis and climate-driven migration?

On our path to finding answers to these questions, we constantly go back to the following three pillars that we think must be a part of any future climate migration and displacement framework:

When you really start to dig into what it means to build capacity for climate migrants, you start to realize that addressing climate-induced migration at the local level is really just about building better cities, period. It means committing to building a more resilient, inclusive, and equitable city for all in the context of a growing community. One of the greatest challenges with this is simply the pace at which we are challenged to raise our standards, and for us, that is a surmountable challenge, and one we cannot shy away from.

Anna is a community planning and development consultant in Vancouver working to facilitate collaborative processes of planning, policy and design in communities across the province. After completing her Masters of Community and Regional Planning at the University of British Columbia, Anna co-founded the Climate Migrants and Refugees Project with a mission to develop resources for cities to better respond to challenges associated with climate displacement and migrant resettlement. Committed to both policy-driven change and community-based outcomes, Anna leverages her experience as a practitioner to better understand the opportunities and limitations of municipal planning and to support innovative strategies for community engagement at CMRP.

George P.R. Benson is a resilience thinker and practitioner working on climate displacement, urban planning, and economic resilience. He has worked in Canada, the Philippines, and Bangladesh. He is a Co-founder of the Climate Migrants and Refugees Project, and has sat on the British Columbian planning association's Climate Action Task Force, the Canadian planning association’s International Committee, and the American Planning Association’s national leadership. He has served as a Canadian delegate and a civil society representative at United Nations events, such as HABITAT III and the 2013 UN High Level Dialogue on Migration and Development.