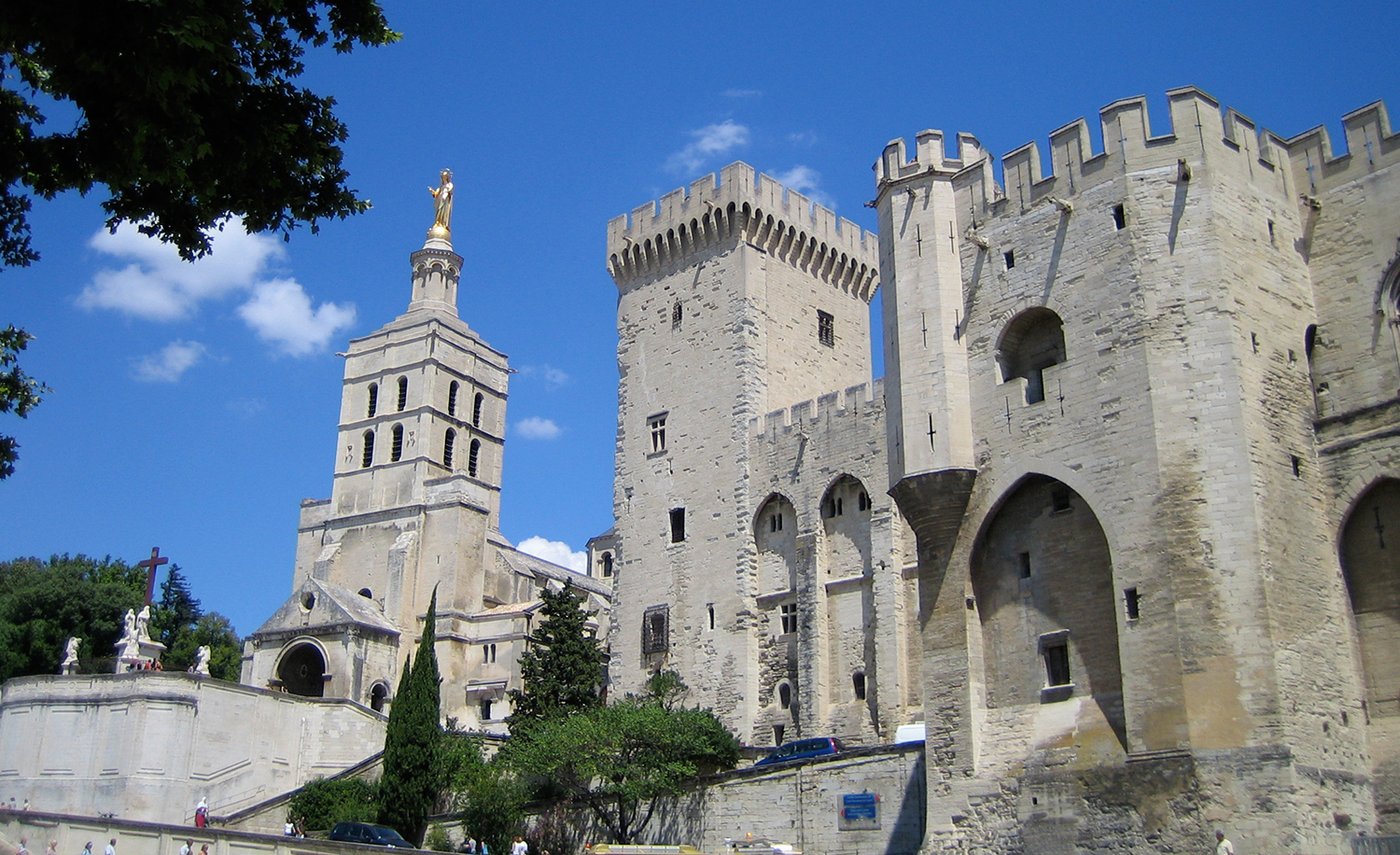 The city is a melting pot of human relations and plays a considerable role in social relations between those who live in it. This is why the gender agenda cannot be far removed from the urban agenda. More often than not, the city replicates existing patterns of social dominations. Only a holistic political plan – not urban planning policies alone – can change these forms of power and power relationships.

The City of Avignon is a good example of the heritage left behind by a historical city thought by men and built for men, especially men of power. When we look at gender in the city, we have to look beyond the legal framework that supports urban planning. For example, even if public spaces are legally accessible to all, in reality they are not equally accessible for people with disabilities, for children, for the elderly or for women.

The pioneering movements of feminism were before anything a social phenomenon. And yet, the societal aspect of gender, women’s relation with others and how to move in the public space have all failed to be at the heart of the city’s gender agenda. These must become critical issues for public and private actors who build the city.

In Avignon, we are currently seeing an avoidance strategy whereby women of all ages and social classes avoid certain places during specific hours: buses, parks, commercial streets, and coffee shops depending on their location. We decided to set up exploratory walks to consider some of our urban development’s most negative aspects, especially for women.

I also wanted our city to rethink the lighting and layout along our medieval Ramparts, and that urban chairs be used instead of public benches. This breaks with the feeling of fragility, not to mention insecurity, often expressed by women in public spaces. We also deployed a network of autonomous and clean public toilets accessible to women.

One of our priorities is making sure urban planning is not a source of gender segregation. We are happy to note that our city’s two skate parks equally welcome girls and boys even if the number of girls who practice urban sports is still lower than boys. We are currently looking into places and organizations that can facilitate women’s access to sports.

We also think it’s important to rethink times and schedules during which city activities take place. These moments should be accessible to all and not exclude women with children. This means rethinking the schedule of the city’s festive events and opening hours of public services (libraries, museums, sports facilities and social services).

Women must fight to ensure public spaces are appropriated. The solution has to be a collective one through planning priorities and public life that facilitates this emancipation. It is a real right to the city. We are also finally seeing progress on gender being taken into account in the management of municipal institutions. For example, since 2016, French cities with more than 20,000 inhabitants have to submit an annual report on gender equality.

After raising awareness around the gender agenda in cities, we now must rethink our way of building the city. Cities must be about coexistence – residential and generational. By sharing spaces with others, we get to know and understand each other better. This enables new social ties and brings about a change in street behaviours during collective or daily city events.

The solution does not lie in segregation or appropriation of the public domain by a specific social group. It is rather about promoting diversity and the sense of belonging to a collective future. For my municipal plan, I suggested to citizens of Avignon to “reinvent Avignon”. This means reclaiming social, gender and age diversity. This is the way to live the city of tomorrow – one that is sustainable, peaceful and inclusive.