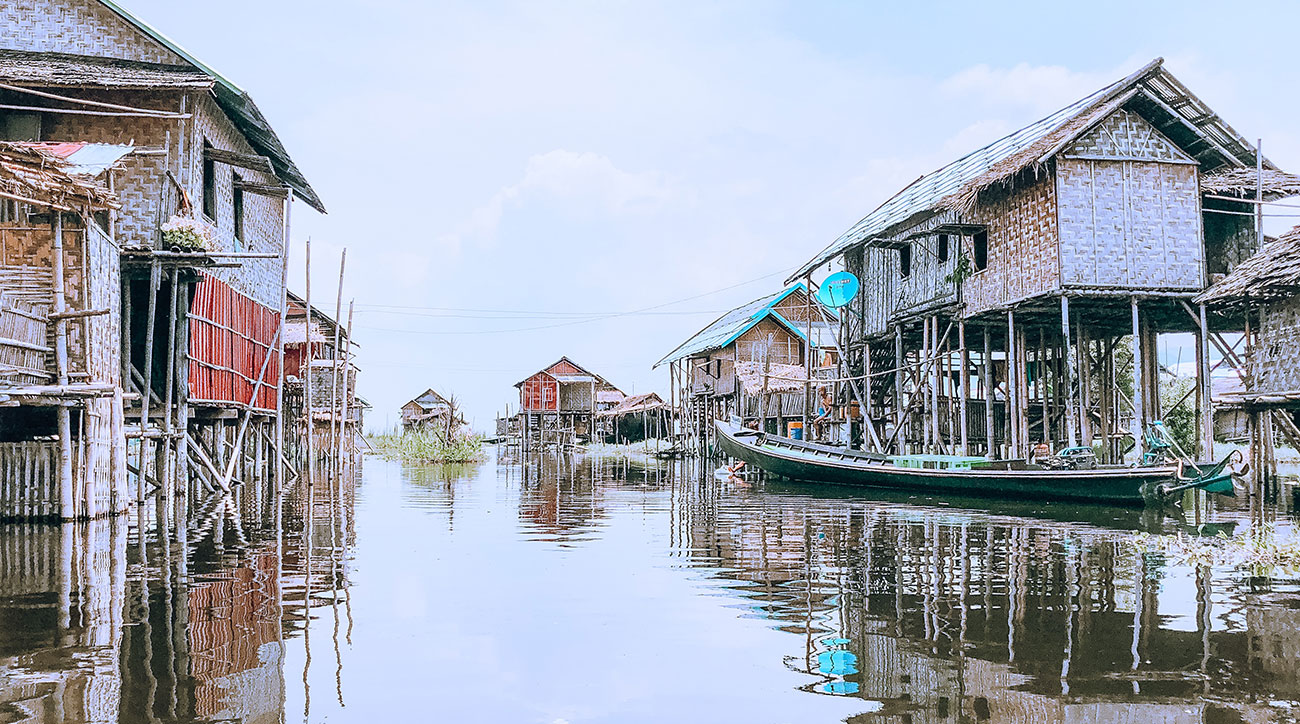 In the decades ahead, climate change will cause unprecedented redistribution of human population at global, national and local scales. A World Bank report recently estimated that climate change will displace 143 million people from Sub-Saharan Africa, South Asia, and Latin America by 2050. Given upward trends in greenhouse gas emissions, polar ice melt, and increasing geo-political tensions, these estimates may be conservative. A 2016 article in Nature by Matt Hauer estimated that 13.1 million Americans could be displaced from coastal counties with 1.8 meters of sea level rise by 2100. Sea level rise is a gradual process, but three major Hurricanes in 2017 (Harvey, Irma, and Maria) displaced 3 million people across the southern United States and Caribbean Islands in one month.

Whether gradual or sudden, the effects of climate change threaten to widen the gap between rich and poor. Cities like Miami are already experiencing climate gentrification, a shift of real estate investment to higher ground resulting in the displacement of existing African-American and Hatian-American communities. Existing spatial injustices in our cities are becoming reflected in a stark divide between those who live up on the hill and those who live down in the flood.

Cost-burdened families, defined by HUD as those who pay more than 30 percent of their income for housing, are located disproportionately on the East and West Coasts and other growing urban areas, according to a mapping effort by the Harvard Joint Center for Housing. But nationally, according to the Lincoln Land Institute in 2016, there are 5.8 million vacant homes, mostly concentrated in legacy cities like Detroit, Cleveland, Pittsburgh, Flint, Gary, and Scranton. More difficult to estimate is the vacant land in these cities, which have been hollowed out by the displacement of industry. Could this surplus of housing and land offer a strategy for the twin crises of climate refugees and housing burden?

We asked this question during a recent workshop in Johnstown, Pennsylvania. Johnstown was once a major steel producer with a population near 100,000. It survived three major floods, all caused by failing infrastructure and irresponsible development, but the relocation of the steel industry ultimately precipitated its steep decline. Today, there are less than 20,000 people but hundreds of vacant buildings and lots. Local leaders are seeking a better future capitalizing on their assets, all of which they share with most legacy cities. Johnstown was planned and built before automobiles and therefore has the bones of dense, mixed-use, low-carbon urbanism; and some of the original multistory, energy-efficient building stock. It is connected by an under-utilized rail line to other cities, which could be upgraded to be part of a national high-speed rail network without the costly acquisition of a new right of way. Its economic decline occurred during the heyday of sprawl, so its surrounding forests and farmlands have not been completely destroyed by suburbanization, ensuring future water and food security. In short, these legacy cities look a lot like the green cities of the future.

National policies have incentivized the redistribution of population in the past. For centuries “land grants” spread settler colonialism through North America under the banner of Manifest Destiny. Later, the mortgage deduction for income tax redistributed white, middle-class families to the suburbs in the late 20th century. The Green New Deal could offer a program that would resettle people living in high hazard areas to these legacy cities, where they could participate in the revitalization of a green economy.

A program like this could help to rebuild legacy cities, provide a place to live for millions of refugees, but the most important result would be a reset in our national appetite for the consumption of land and resources. Cities and landscapes can no longer be thought of as disposable; we must find ways to use what we have for a sustainable future.