The Future of Transport is Here

The original article was published in the World Bank group Transport for Development blog.

Technology is transforming transport with a speed and scale that are hard to comprehend. The transport systems of tomorrow will be connected, data-driven, shared, on-demand, electric, and highly automated. Ideas are moving swiftly from conception, research and design, tested to early adoption, and, finally, mass acceptance. And according to projections, the pace of innovation is only going to accelerate.

Autonomous cars are expected to comprise about 25 percent of the global market by 2040. Flying taxis are already tested in Dubai. Cargo drones will become more economical than motorcycle delivery by 2020. Three Hyperloop systems are expected by 2021. Maglev trains are already operating in Japan, South Korea, and China, and being constructed or planned in Europe, Asia, Australia, and the USA. Blockchain technology has already been used to streamline the procedures for shipping exports, reducing the processing and handling times for key documents, increasing efficiency and reliability.

Why the sudden wave of innovation?

Several factors are contributing to this tidal wave of disruption and innovation:

How quickly these technologies spread will depend on a number of variables: How long will it take before these innovations become not just technically feasible but also safe and scalable for mass adoption? How fast will consumers and regulators accept and adapt to these changes? But in any case, it is pretty safe to assume that change will occur faster that we expect it to.

In the best-case scenario, there will be very little incentive for people to own a car, as vehicle ownership will take a back seat to Mobility as a Service (MaaS). Ride-hailing vehicles will more frequently be shared by multiple passengers at the same time, leading to the emergence of semi-public transport systems. Congestion will be relieved: MIT estimates autonomous vehicles could reduce the demand for private vehicles by 80 percent. Energy demand and GHG emissions could be greatly reduced depending on the rate of adoption of autonomous and electric vehicles. Door-to-door commuting times will be shortened drastically, as new high-efficiency modes come into play.

In the shipping and logistics sector, technology will cut red tape and dramatically reduce the administrative cost of clearing shipments from the producer all the way to the final importer – which today makes up about 20 percent of the total cost of moving a container.

However, these disruptive technologies could also exacerbate existing transport and land use problems, and create new challenges:

How should we respond?

This new era of disruptive technology will require drastic changes in regulation, and, more importantly, will require that regulation be more responsive to quickly changing environments.

Some of the ways we should respond are increasingly clear:

Disruptive technologies will completely change mobility, and will do so faster than we even expect. Of course, we can’t predict with pinpoint accuracy what innovation will mean for transport. But we can stand ready and plan ahead to make sure we make the most of whatever the future has in store.

Stephen Muzira is a Senior Transport Specialist with the World Bank and is based in Washington, DC.  He possesses more than seventeen years of experience working in the transport sector in different regions of the world. In 2007, he joined the World Bank in the Europe and Central Asia region, and since 2009, has been leading and contributing to the delivery of transport projects in the Latin American region and in Africa. He holds a master’s degree in Transport Planning and Engineering from the University of Leeds (UK), and is a Chartered Civil Engineer (UK). 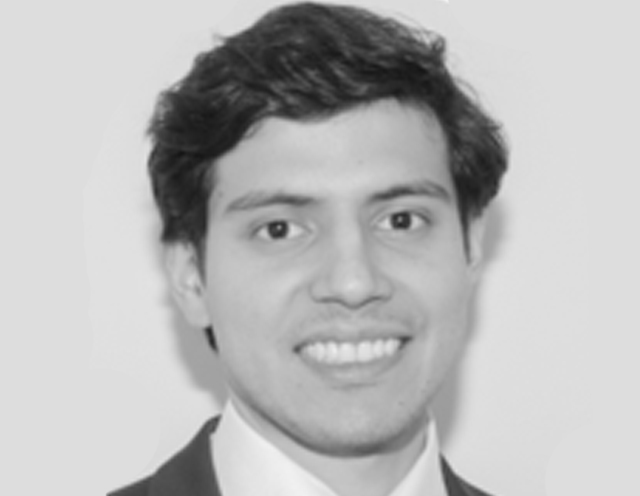 Christian Perez Brokate
Data Scientist, Fellow at the Ministry of the Interior, France 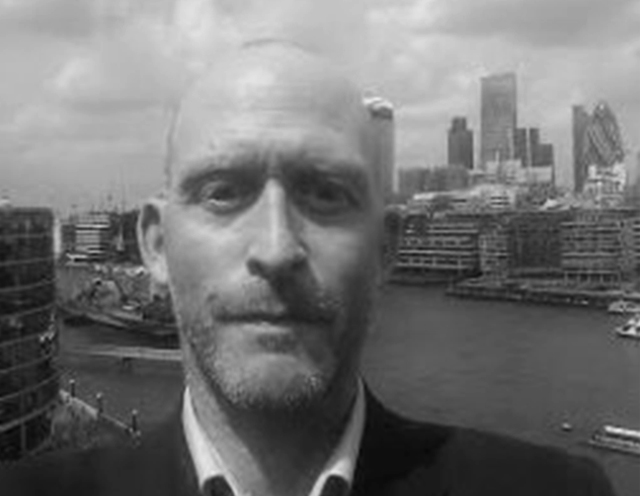 Local AI for Global Challenges – A Look at Policy and Capability 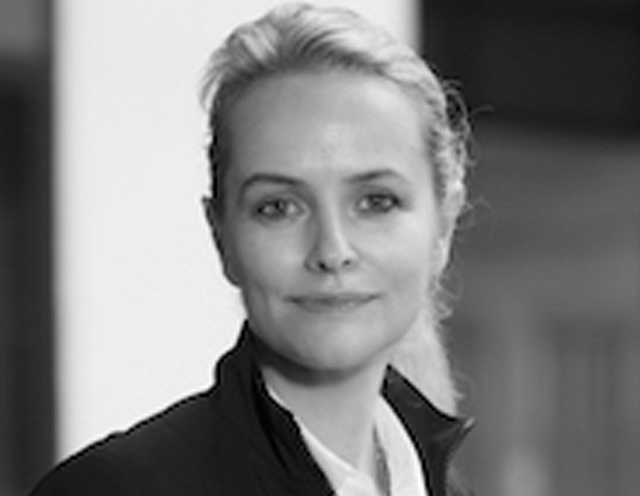 ‘Smarter’ and ‘Greener’ Cities: About Cities, AI, and Resilience 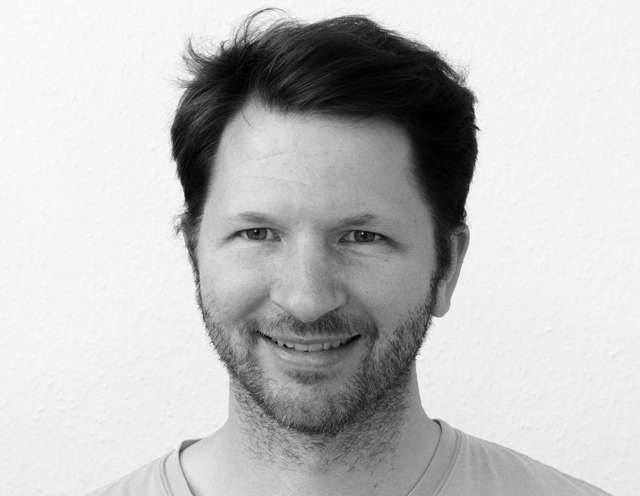 AI for Good, at Scale?